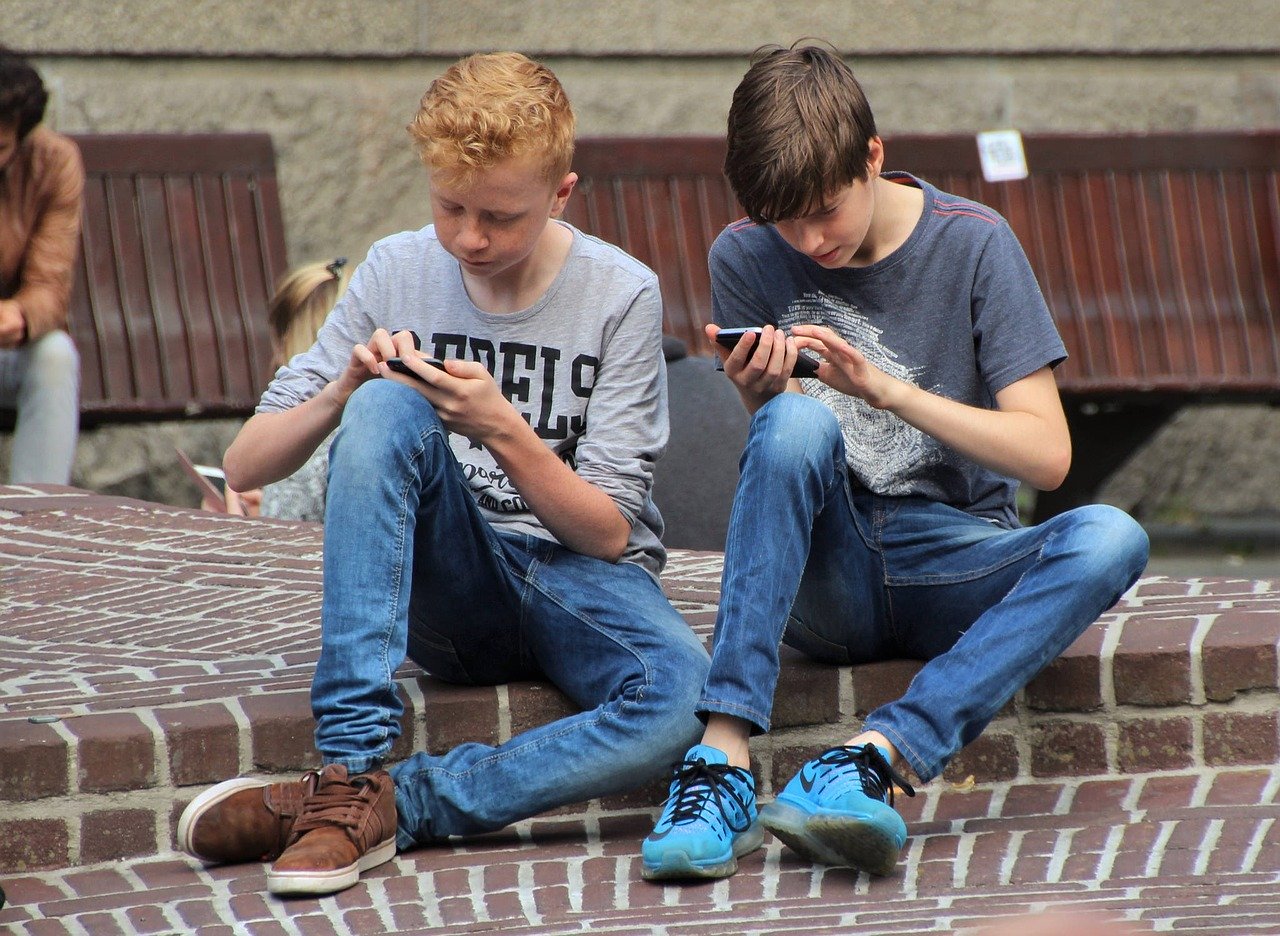 The firm’s 5G service is now available to 205 million consumers in 395 markets across the U.S.; notable recent additions to its network footprint include Little Rock, AR; Jacksonville, FL; Minneapolis, MN; and Houston, TX.

While large parts of the country still lack access to 5G technology, the rollout meets the Federal Communications Commission (FCC) definition of nationwide coverage, which is 200 million people served.

While the network coverage is undoubtedly improving, there has been criticism that 5G speeds using low-band spectrum leave something to be desired. Indeed, it appears that 5G in the U.S.—at least for two of the three main players—is slower than much 4G across the border in Canada.

While the network coverage is undoubtedly improving, there has been criticism that 5G speeds using low-band spectrum leave something to be desired. Indeed, it appears that 5G in the U.S.—at least for two of the three main players—is slower than much 4G across the border in Canada.

A recent report from Open Signal showed that AT&T and T-Mobile/Sprint had average download speeds on their 5G networks of 61Mbps or below. According to a similar study from February 2020 looking at the Canadian market, both Telus and Bell boasted average 4G download rates of 70Mbps-75Mbps.

AT&T also uses millimeter-wave (mmWave) 39GHz frequencies for what it confusingly terms “5G+”. This offers much-improved speeds, but coverage is limited to parts of 35 cities. The Open Signal survey measured average download rates across all its 5G infrastructure, low-band, and mmWave.

Top of speed-test results in the U.S. was Verizon, which recorded average real-world download rates of almost 495Mbps. However, this is because it’s solely using mmWave frequencies and its network coverage is tiny compared to other providers.

While Verizon 5G is only available to users in small parts of 13 cities, the much slower 850MHz AT&T service is available to over 60% of Americans.

Verizon expects to catch up with its rivals with the introduction of Dynamic Spectrum Sharing, which will add low-band frequencies previously reserved for 4G LTE, allowing the operator to quickly improve its network coverage.

The firm said in June this year that it expects to have 5G nationwide by the end of 2020.

The other main 5G provider in the U.S. is T-Mobile, which now includes Sprint, following their merger, which was completed in April.

T-Mobile wasted no time integrating networks, which between them now cover around 6,000 cities and towns. T-Mobile claims the largest geographical footprint of all 5G providers, with coverage extending to more than 1 million square miles.

At the start of June, T-Mobile said it was the first cellco to offer 5G coverage in all 50 states, having signed a roaming agreement with Alaskan operator GCI, which launched a 5G network in Anchorage in April.

Other companies with 5G plans include DISH Network, which is planning to build out its own infrastructure and cover 70% of the population by mid-2023. In the meantime, DISH has access to T-Mobile’s networks under a wholesale agreement.

C Spire Wireless, meanwhile, has launched a fixed-wireless 5G service using mmWave spectrum, which could eventually be made available to mobile handset users. In March 2020, US Cellular announced the arrival of its first 5G service, covering parts of Wisconsin using the 600MHz band.