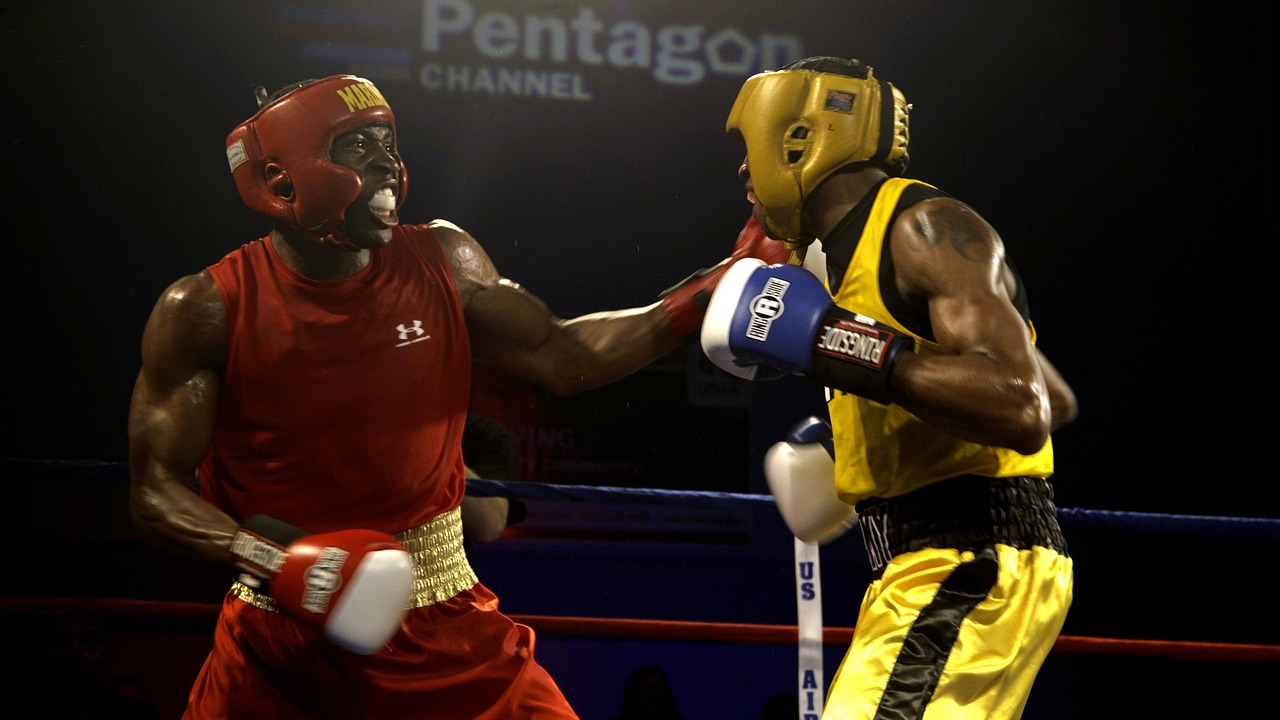 The Telecom Matchups of 2020

Some classic matchups in this month's list of interesting telecom stories.

We have Bharti Airtel taking on Reliance Jio.

We have Huawei making 5G progress in Germany and India despite new U.S. efforts to keep the Chinese company on the bench.

We've got drama. We've got intrigue. We've got new perspectives on satellite megaconstellations.

Keep scrolling to see what the TeleGeography staff is reading this month.

Despite $5 billion dues and Jio’s wrath, Airtel is not hanging up just yet

Some follow-up on last month's big story out of India. Bharti Airtel continues to duke it out with Reliance Jio. More specifically, they got the government okay to raise 100% foreign direct investment.

What does this mean? Well, the approval paves the way for more capital to come in from the operator’s major stakeholders. This Quartz article explains how it's all panning out.

The Year of the Satellite Megaconstellation

Bring on the satellites.

Slate's Future Tense blog has another winner here with their article on the latest space race: low-orbit satellites and the low-cost, fast internet they promise.

(But don't tell Alan Mauldin that anyone is suggesting satellites could unseat submarine cables any time soon. That's not what this is about.)

You've read it on our blog, you've seen it in our presentations, and now you can read about some new examples in the Nikkei Asian Review.

December 2019 marked the tenth anniversary of the world’s first commercial LTE network launch. Scandinavian telco Telia paved the way in Stockholm and Oslo way back in 2009.

This post looks back at how the last decade has fared for fans of 4G.

It looks like Telefonica Germany going with Huawei for 5G. This Bloomberg piece has the full scoop. The company picked Huawei and Finland’s Nokia Oyj to "take an equal role supplying its fifth-generation mobile phone network upgrade."

Germany isn't alone in keeping an open mind. India recently opened their 5G trials to the Chinese company amid allegations that Huawei's equipment could be used for espionage.

Bonus content: how the Faroe Islands got wrapped up in the big Huawei debacle. (Don't say we didn't deliver on the monthly Huawei content.)

And on that note, here's a story about a longer, broader U.S.-based campaign to keep Huawei out of play on 5G around the world.

This month's reading list has been a real rollercoaster of emotion.

One Cable Break is Bad Enough

Cable is Main Form of Broadband Access in North America