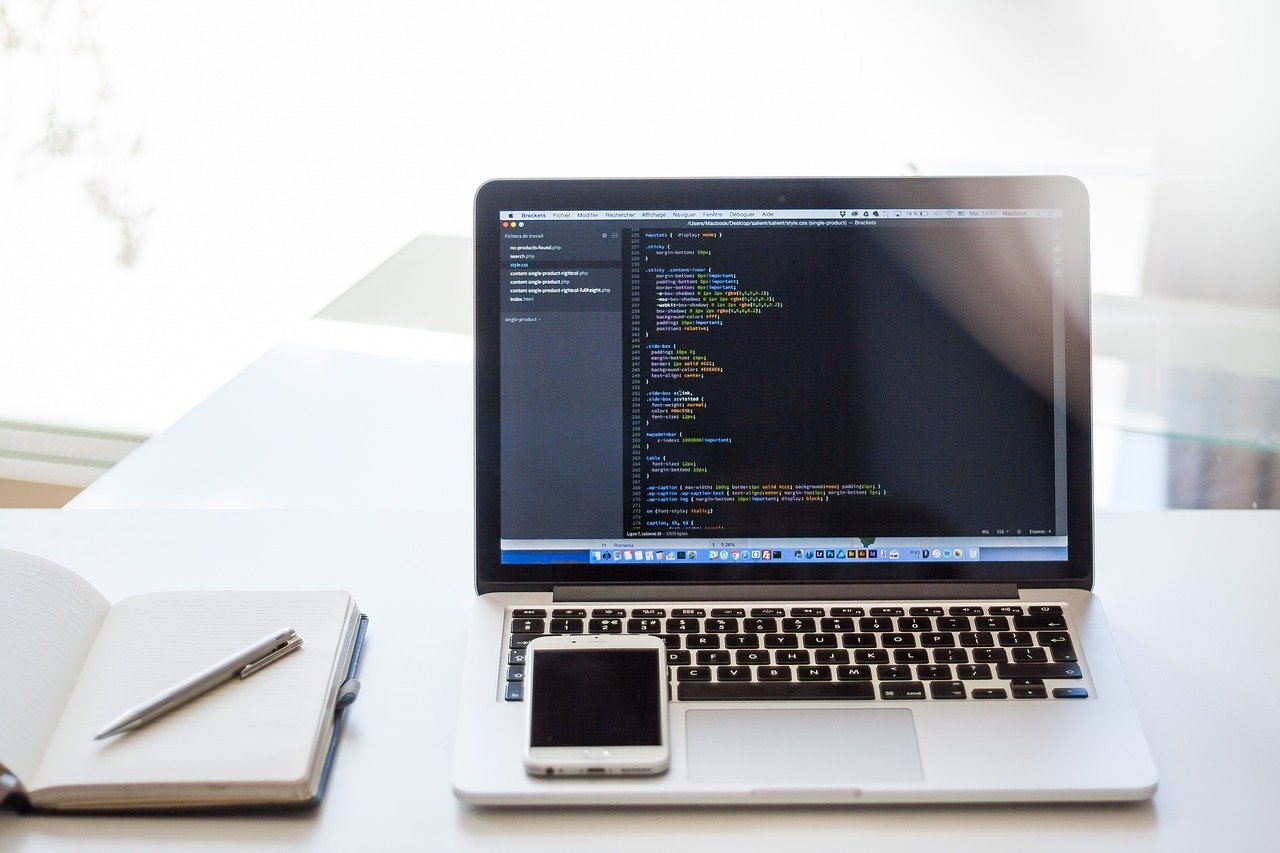 We wanted to pop by and share a few summer stories that our team has been reading lately.

We suggest you start with the Foreign Policy number we linked below. This piece prods at the geography of digitalization—more specifically, the "systemic vulnerabilities across public and private networks and dangerous weaknesses in supply chains."

We also pulled some stories that have been making the rounds in our Slack channels, from Iberian infrastructure to enterprise networking and internet energy usage. Keep scrolling for these monthly telecom reads.


The Real-Life Risks of Our Digital World

This Foreign Policy story examines society's reliance on data and devices—and the related vulnerabilities that have emerged in recent years.

A solid read on the state of our digital world. (They also highlight our Submarine Cable Map! You love to see it.)

Putting Connectivity on the Map

DE-CIX, EllaLink, and Interxion commissioned TeleGeography (that's us!) to develop a study analyzing how infrastructure expansions are turning the Iberian Peninsula into "a strategic interconnection region"—and a convergence point for data traffic between Europe, the Americas, Africa, the Middle East, and Asia.

Read more about the data in this piece from Capacity Media.

The 10 most powerful companies in enterprise networking 2021

Hello to the WAN manager portion of our audience. 👋

We found Network World's "power rankings" of enterprise networking companies interesting. And you might too! (And if keeping tabs on related vendors is of interest, you might want to scope out our popular SD-WAN vendor guide.)

Scandinavian telco groups Telenor, Telia, and Tele2 have followed a similar international strategy over the past decade: exit most or all of their Eastern European and Asian operations to concentrate on business closer to home.

The disposals have been attributed to a number of factors depending on the market, including financial pressures, political unrest, and allegations of corruption. Read up on the situation in Pete Bell's latest post.

The Internet Eats Up Less Energy Than You Might Think

How much energy are we actually using to stay connected? New research suggests that warnings of extreme environmental damage might be overstated. Writes Steve Lohr: "The impact of video streaming on network energy consumption is an example. Once a network is up and running, the amount of power it uses is much the same whether large amounts of data are flowing or very little. And steady improvements in technology decrease electricity consumption."

Sounds like good news. Check in on the full New York Times story above.