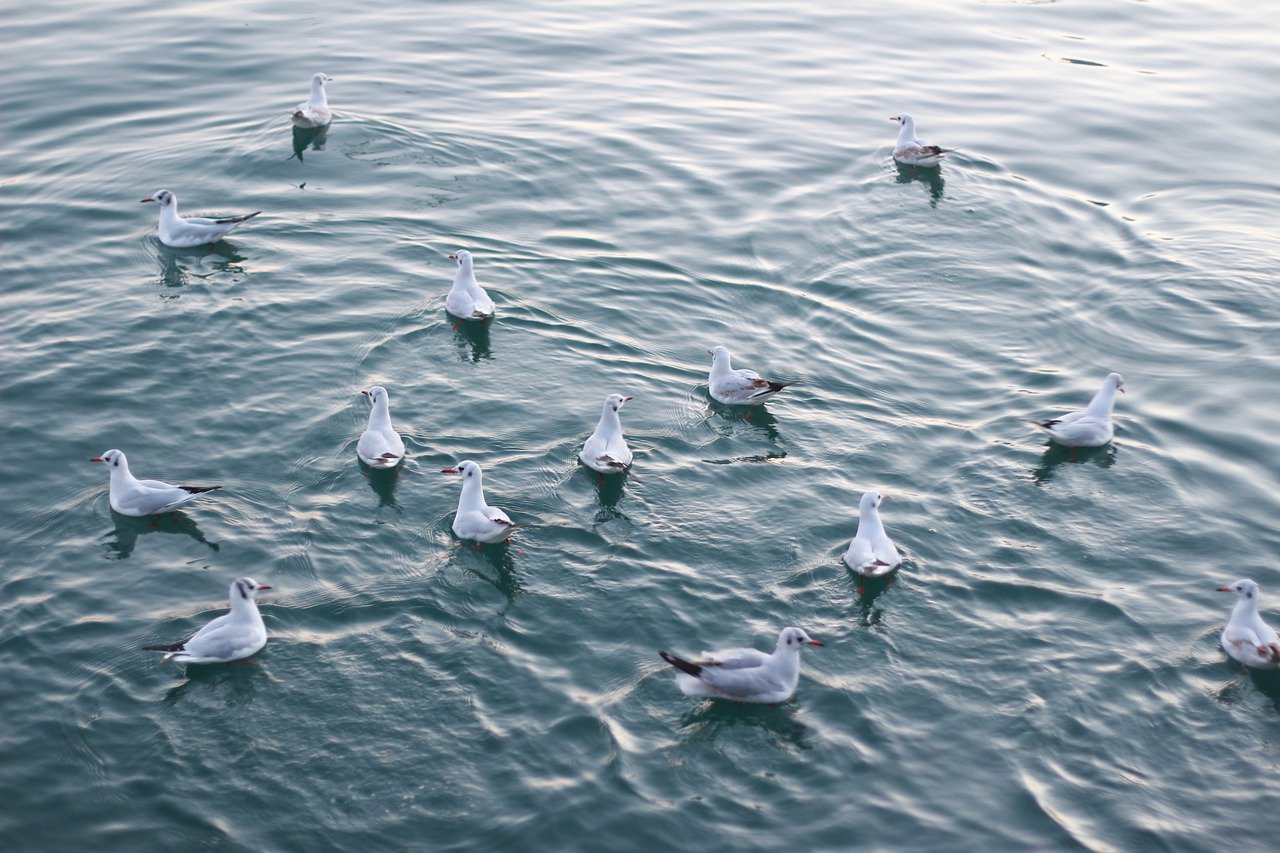 Have you seen an $8 billion figure floating around the internet over the last week? Specifically that we could see $8 billion in new cable investments over the next three years?

It's true—and you can explore our 2021 submarine cable map to see what that's about.

Since we dropped our new map, we've seen lots of stories pop up about what we can expect from the latest cable construction boom.

And the influence of new players in the market is always of interest.

You can catch up on several of these $8 billion stories below, as well as an awesome explainer on content providers and cables.

We round things out with some recommended reads on navigating a "post-MPLS" landscape and the latest on Ericsson and Huawei.

More than $8 Billion in Subsea Cable Investment In the Pipeline

From MPLS to the Internet: Optimizing Enterprise Networking in a New Era of WAN

WAN managers must appraise what happens to their traffic once it leaves their office over a best-efforts internet connection. Performance on the “internet middle mile,” once the telco’s problem in the MPLS network, is now a concern for the enterprise.

This Network Computing piece explores four major forces influencing the WAN's evolution away from MPLS and toward the internet.

Another piece penned by our own Greg Bryan!

Writes Greg: "I believe it will be the NSPs who can match the right products, solutions, and vendors to an enterprise's unique needs (with transparency and flexibility) that will ultimately win in this post-MPLS landscape. It likely won't make sense for most enterprises to create their own carrier-like sourcing teams if NSPs can stay ahead of these changes."

Authorities have raised concerns in a number of countries—led by the U.S.—that Huawei’s links to the Chinese government could pose a national security risk due to the potential for espionage and network disruption.

And Swedish equipment vendor Ericsson could face a backlash in China following Sweden’s 2020 decision to ban cellcos from using Huawei gear in 5G networks. More in this overview from Pete Bell.