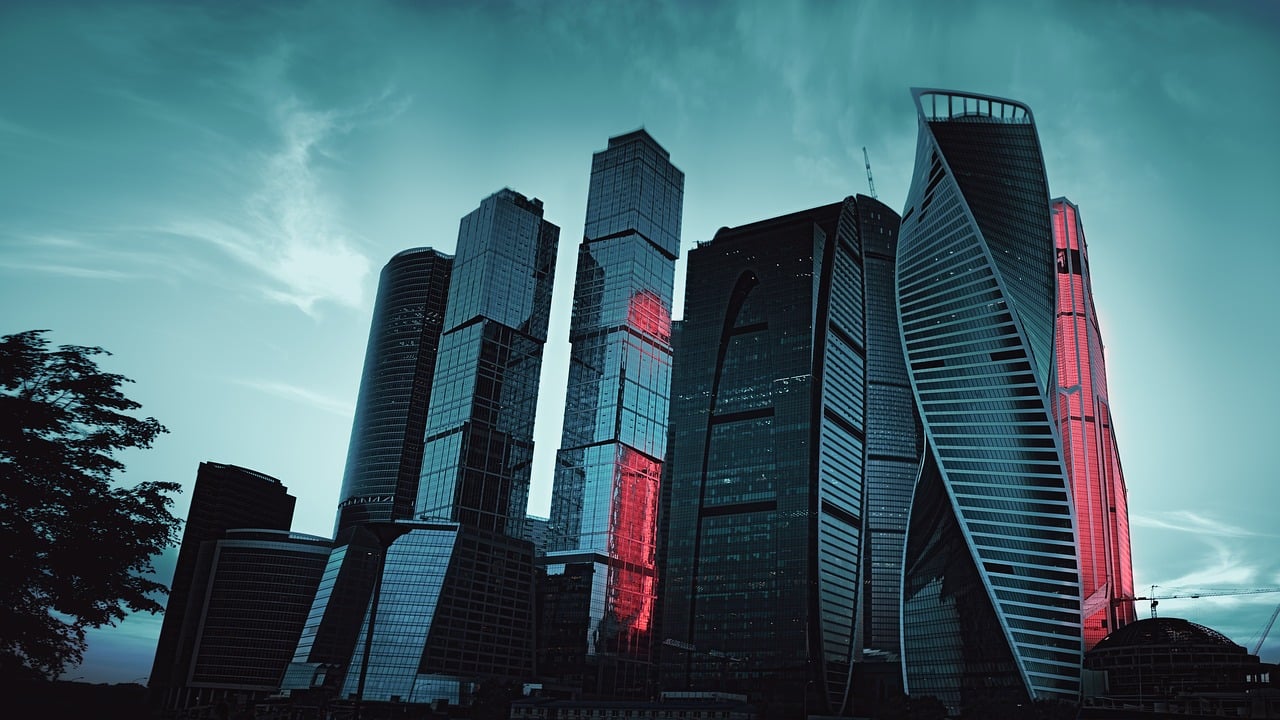 "Technological sovereignty." That's one way author Justin Sherman captures Russia's recent efforts to develop a domestic internet—a project that might allow them to disconnect from the global internet altogether.

It's a fascinating story that delves into Russia's motivation, disconnection tests, and the potential influence on other nations.

To get up to speed on this story and others, keep scrolling.

Russia’s Domestic Internet Is a Threat to the Global Internet

Russia is developing their own internet. According to this Slate piece, the idea is to "have an internet that can be tightly controlled by the state—and potentially disconnected from the global net entirely."

The headline "Russia's Domestic Internet Is a Threat to the Global Internet" should give you a sense of where this is going. Justin Sherman's piece underscores the global cybersecurity concerns, as well as the historical context that illuminates what this might mean for Russia.

We're not done yet. More Russian telecom news to take in. This Forbes article outlines the story of the Russian ship known for hovering near known undersea cable locations.

Writes H I Sutton: "According to position tracking data, the Russian Navy's Yantar left her home port about a month ago, and has not been visible on open sources until suddenly appearing in the Caribbean on Friday."

SD-WAN: Reasons To Think Twice. A Curious Case Of Inaction; Operators And Vendors

We've written a lot about SD-WAN. I mean, we co-host an entire summit series about trends in the WAN space; it comes up.

This post from the Packet Pushers' blog raises the question of: if it's so great, how did we survive without SD-WAN for so long? Is it truly a necessity? How did we get here? Always worth seeing what the Packet Pushers team has on their mind.

Hong Kong is looking to be among the front-runners in the race to launch 5G networks in the Asia-Pacific region. And with licenses now allocated in Hong Kong, the first 5G-capable spectrum will be released in December 2019, with the rest to follow by April next year.

This means that local wireless operators will be expecting to join the 5G market in the first half of 2020. Read up on the region's 5G ambitions.

How to Get Online Illegally in Cuba

"There are two main ways to get online in Cuba. You can take the official route, forming lines behind 25 other individuals for more than an hour at an office of Etecsa, the Cuban government entity that oversees telecommunications and connectivity...Instead, many Cubans consume internet the second way: via Havana’s network of informal, clandestine, and illegal Wi-Fi hot spots known as Conectifai."

Morgan Babbs' account of internet access in Cuba paints a picture of a country eager to connect. Learn how more people are getting online via illegal, informal internet hotspots across the country.