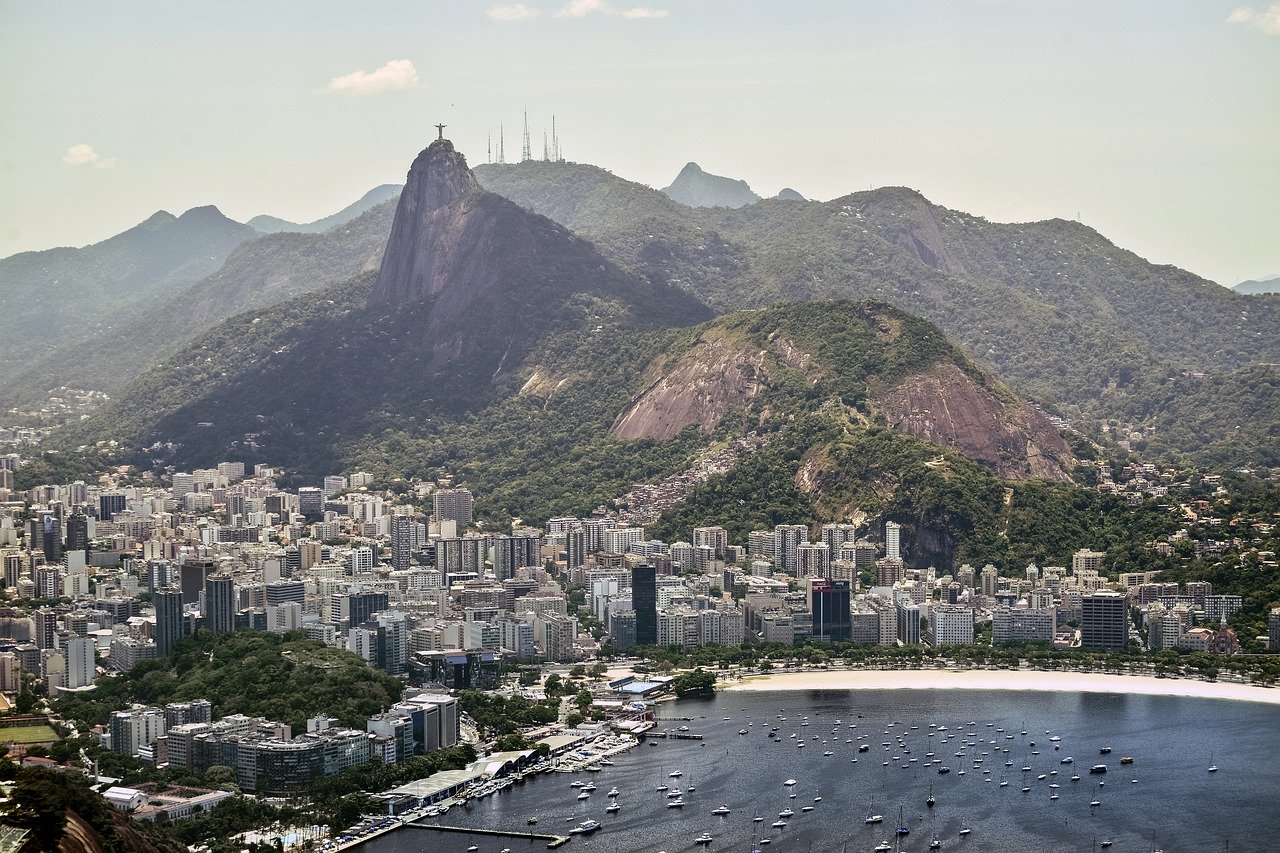 The third-largest broadband operator in Brazil, Oi has seen its market share grow smaller amid corporate restructuring following bankruptcy. Although this is an ongoing process expected to carry over into 2021, its ramifications will last much longer.

As multiple carriers make bids to purchase Oi’s auctioned assets (including fiber), the market could see increased competition or consolidation of carrier options.

Telebras to Privatize Once More?

On a potentially similar note, Brazilian officials have conveyed their intention to privatize Telebras, the country’s nationalized, “open capital” telco. Telebras was previously split up, privatized, and auctioned in 12 units in 1998, with one of those companies eventually becoming present-day Oi.

In 2010, Telebras was reborn as a new iteration of the same state-owned company.

It remains unclear if Telebras will become privatized once again, and if so, under what terms and conditions. In any case, changes to the company’s structure have the potential to become a market disruptor and impact prices for local and international routes.

Outside of Brazil, the divestment of Telefónica assets in several Latin American countries has been met with local regulatory changes to prevent market monopolization.

These regulatory shifts aim to contain the presence of large, international ISPs, or cap regional companies trying to expand their market share. Telefónica has voiced their plan to remain active in Brazil under its Telxius brand, but is scaling back operations elsewhere in the region.

As with Oi and Telebras, such a process could expand or consolidate the number of carriers in a given country. With the former, we see price reduction throughout the market.

Over the past few years, Latin America experienced a shift toward increased network construction. This surge continues, with new terrestrial and subsea cables launching throughout the region.

Much of the international cable ownership has come from U.S., European, and Mexican companies, but there is reason to believe this might change. Chinese investment in Latin American wavelength infrastructure seems plausible, considering the interest in Sino-Latin American collaboration for 5G network creation.

Chinese investment in foreign infrastructure projects is not new, even in Latin America. But current geopolitical tensions cast a large shadow over what may or may not transpire. In any case, the potential for cable and route diversification—Chinese funded or otherwise—brings the possibility of further lower bandwidth prices.

To read more like this—and to tie it to our treasure trove of pricing data—log into your subscription at TeleGeography.com. Or ask our sales team about how to access the Pricing Suite.