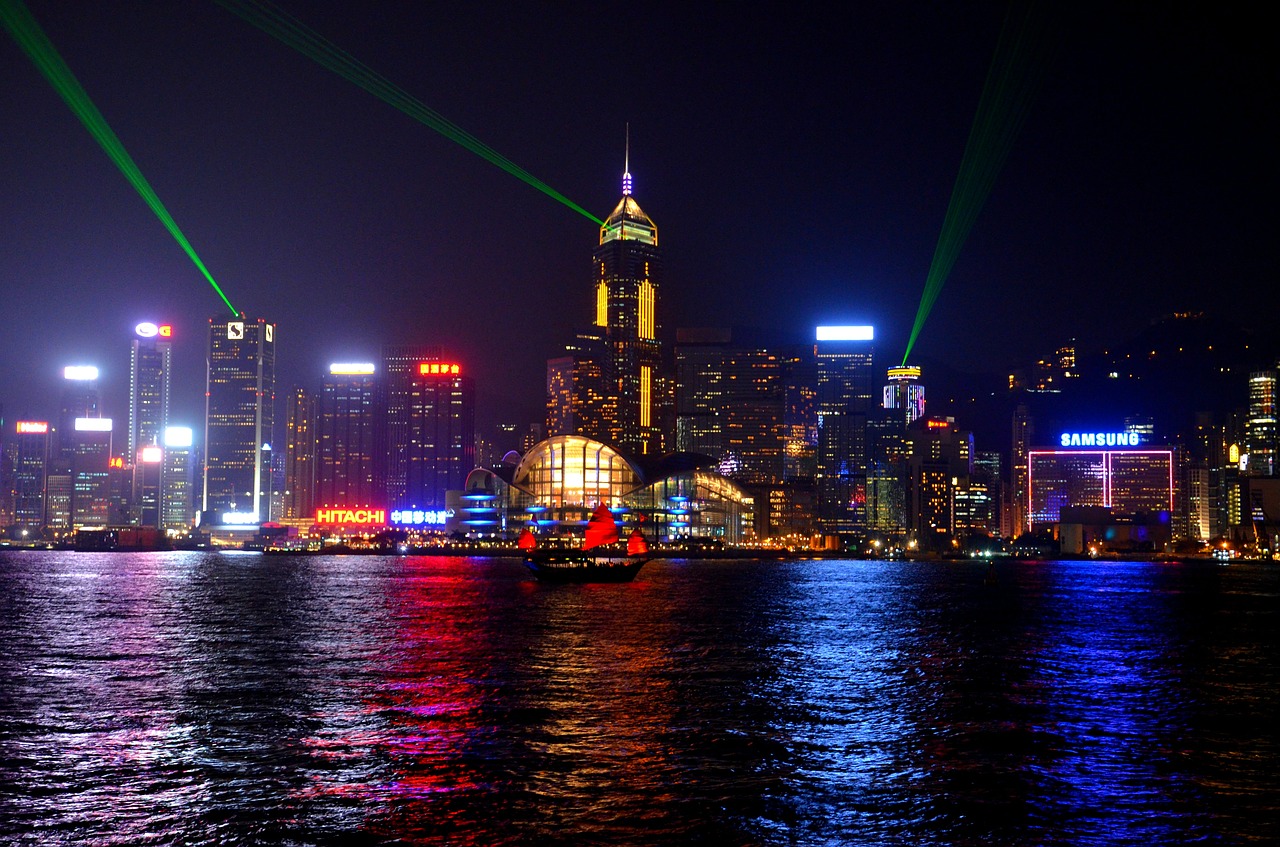 There's been a lot of press about delayed approval for the Pacific Light Cable Network (PLCN) cable, which is due to connect Hong Kong, Taiwan, and the Philippines to the United States.

You can understand why this cable has gotten extra attention. Backers include Google, Facebook, and Pacific Light Data Communication (PLDC), which is owned by Chinese ISP Dr. Peng Telecom & Media Group.

While the whole system is awaiting approval from U.S. authorities, Google and Facebook have requested that the FCC allow activation of the Taiwan and Philippines portions of the cable.

There are many regulatory and political issues at play, but I felt a bit of background on the trans-Pacific cable market is warranted amid these headlines.

As you read more about the PLCN, keep these four facts in mind.

PLCN would not be the first cable to link Hong Kong, or even mainland China, to the U.S. Existing cables include:

While cables that offer a direct path between countries is preferable in many cases, data can traverse any number of cables en route to its final destination.

Even though there several cables that link China and the United States directly, there's certainly a substantial amount of traffic that travels on intra-Asian cables, like the Southeast Asia-Japan Cable or Asia Pacific Gateway, from China to Japan.

In Japan, this traffic can transfer to a trans-Pacific cable, such as FASTER or Unity, to reach the U.S.

PLCN is just one of several planned submarine cables that intend to link Hong Kong to the United States (or U.S. territories). These include:

Google and Facebook’s involvement in PLCN is one of many investments made by these two companies. And other content providers are following suit.