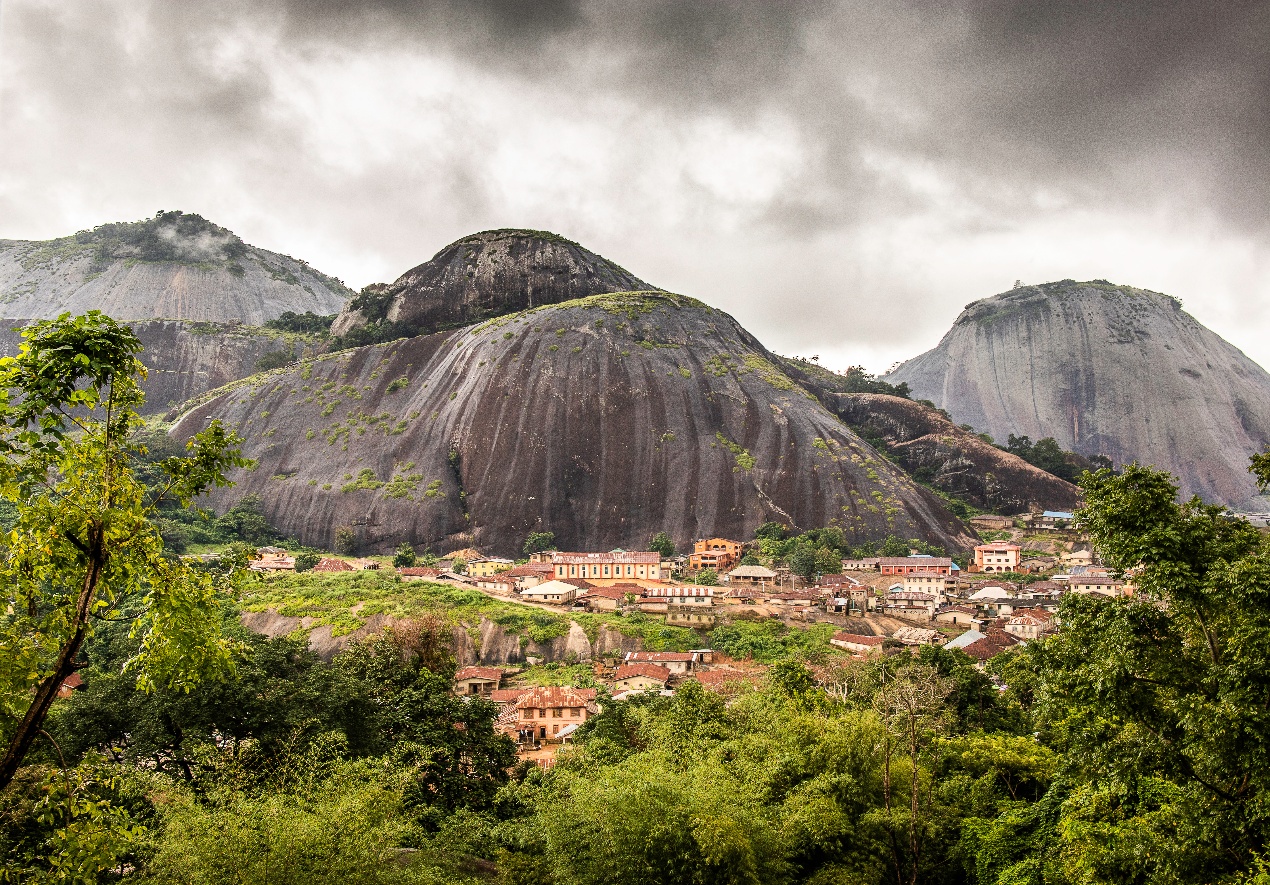 Africa’s mobile communications market continues to grow at a steady pace. And take up shows no signs of slowing.

According to figures from our GlobalComms Database, at the end of 2021 the continent was home to 1.22 billion mobile subscriptions, up from 1.16 billion 12 months earlier.

Nigeria is by far the biggest single market, with 190.6 million subscriptions at the end of 2021, followed by South Africa with 110.9 million and Egypt with 101.3 million.

The West African nation of Niger offers good prospects for future growth, with only around 56% of the population subscribing to a cellular service at end-2021, well below the regional average.

Demand for mobile voice and data is now booming, having previously been restricted by a lack of competition, high prices, and low network coverage. France’s Orange Group cited the country’s “unfavorable market environment” as the reason behind its exit in November 2019.

It is now served by four players: Airtel, Zamani Telecom (formerly Orange Niger), Moov, and Niger Telecoms. Airtel controls over 47% of all subscriptions.

Meanwhile, Ethiopia’s mobile sector has exhibited strong growth, despite still being one of the world’s few remaining monopolies at the end of 2021, with state-owned Ethio Telecom the only player. Safaricom is looking to break into the market, however, with a launch imminent as of August 2022. The new operator is hoping to be covering 25 cities by April 2023.

The Malawi mobile market has remained a duopoly since Airtel Malawi started operations as Celtel in October 1999, when it joined Telekom Networks Malawi, which had launched four years earlier.

Since 2002 the Malawi Communications Regulatory Authority has sought to introduce new competition to the sector, but none of the licensed companies proceeded with a commercial launch.

In Mozambique, Vodacom is the dominant player, with almost 52% of all subscriptions at the end of 2021, followed by Movitel with 29% and TMCEL with just over 19%.

There is still more room for growth regionally, with population penetration of mobile services in Africa standing at 89% at end-2021, increasing from 87% 12 months earlier. To put this in a global context, that was more than 15 percentage points behind regions such as Asia, the Middle East, and Latin America.

One country set to drive the future take up is Democratic Republic of Congo, where population penetration was around 45% at the end of 2021, roughly half the regional average.

The Congolese market has vast untapped potential for future growth, but development remains hindered by many of the challenges facing similar sub-Saharan states, such as poor transport/energy infrastructure, widespread poverty, limited access to investment, weak institutions and corruption. These barriers are exacerbated by the DRC’s size, challenging terrain and dispersed and diverse population.

4G subscriptions will soon surpass both 2G and 3G as the most popular platform in Africa. By the end of 2023 4G is expected to be being used by almost 470 million people on the continent, just ahead of 3G.

As 3G usage goes into decline, 4G will continue to grow in popularity, with a predicted 730 million 4G subscriptions by end-2028.

5G services have already been introduced in a number of African markets, in countries such as South Africa, Botswana, Togo, and Zimbabwe, plus island nations including Reunion and Seychelles.

In May 2022 the Nigerian Communications Commission confirmed that the winners of last December’s 3.5GHz spectrum auction, MTN Nigeria and Mafab Communications, had each been officially issued with their spectrum licenses. Network rollouts are now underway.

5G networks are forecast to be serving almost 350 million subscriptions in Africa by the end of 2028.