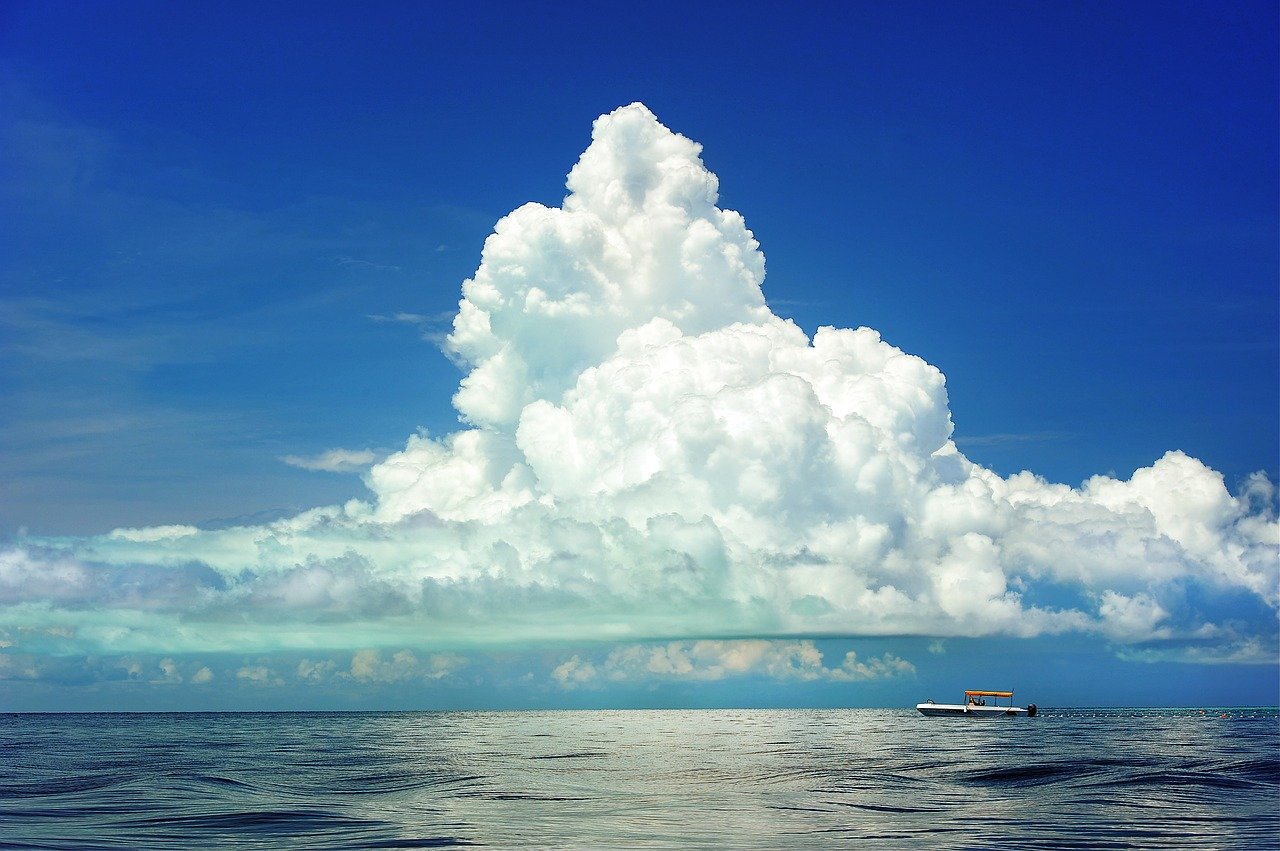 Exploring the Cloud, Overland and Undersea

Where is the cloud?

Here's a very simple answer: Asia is home to the most cloud data centers (122) with the United States and Canada not too far behind (98). Together these regions account for 67% of the world’s cloud data centers, with Europe housing 23% and Latin America just 2%.

The real answer is a little more complicated because these figures are changing faster than ever.

Amazon Web Services’ first cloud data center came online in 2006. Following this milestone—between 2006 and 2015—there was an average of four new cloud regions added each year. 2020 has already seen 19 new regions launched with another 29 announced for the next two years!

It would seem that cloud geography is evolving in front of our eyes.

Join TeleGeography’s Patrick Christian and Ciena’s Brian Lavallée for a 30-minute webinar on Wednesday, September 2, as they discuss how cloud geography is changing, including: 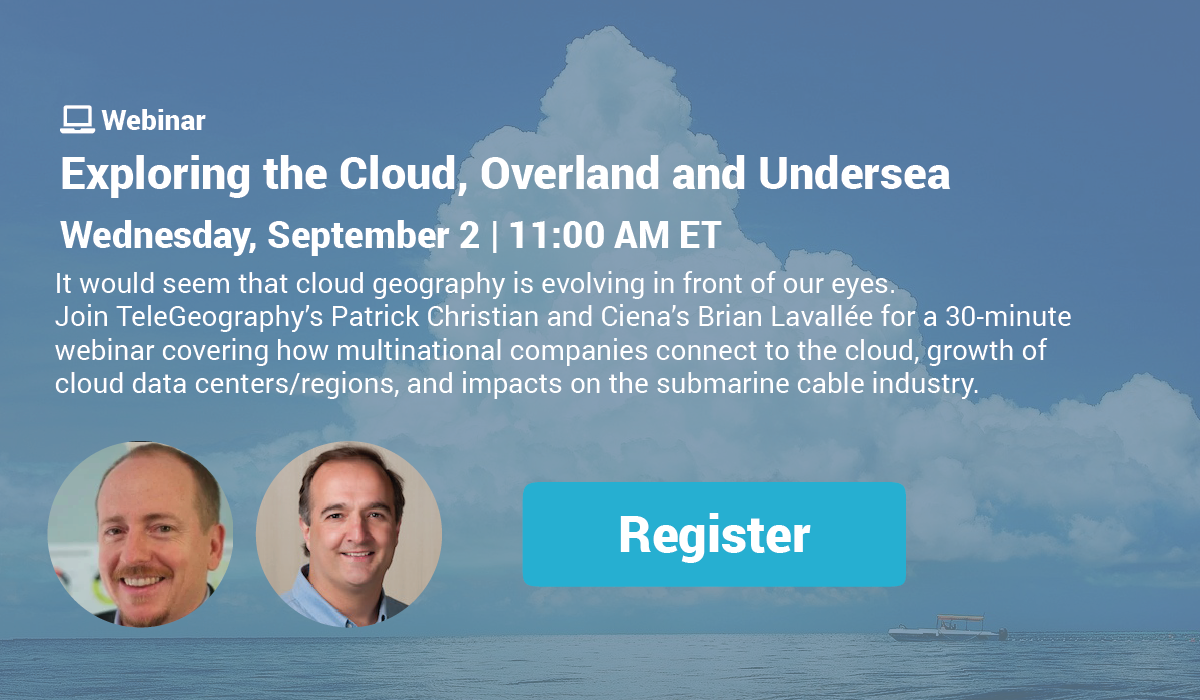 How Enterprises Are Implementing NaaS (And Leaving MPLS)