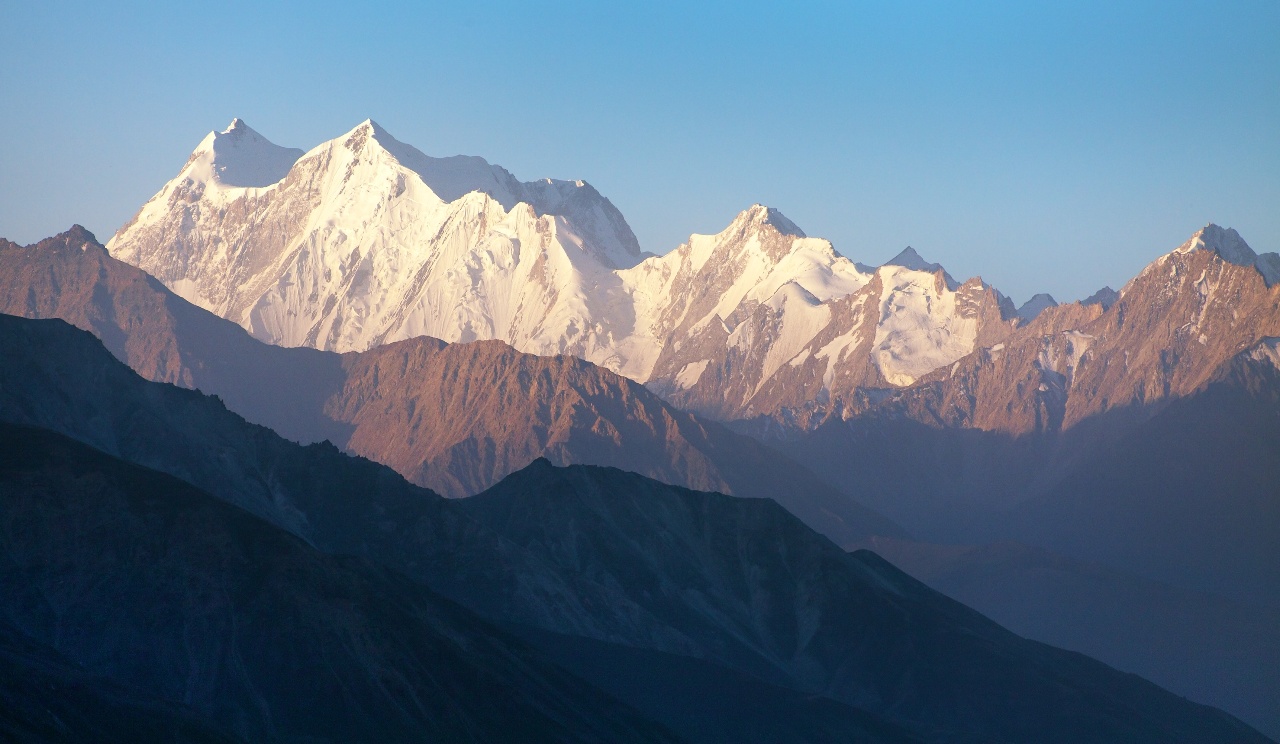 Last month, it was revealed that South Africa’s MTN Group received a $31 million offer from an unnamed buyer for 100% of the shares in its Afghanistan subsidiary. The deal means that MTN is another step closer to exiting the Middle East.

Today, we take a look at how MTN set about dismantling its Middle Eastern portfolio and examine its exit strategy.

Back in March 2018, MTN Group caused a stir when it disclosed that it was considering abandoning any markets that were not “self-funding” as part of a review of its international portfolio.

That month, MTN’s then-CFO Ralph Mupita—who now serves as the group’s CEO—named Syria, Afghanistan, Yemen, and South Sudan as markets that were likely to come under review.

Mupita stated that MTN would not invest in countries it classed as “conflict markets,” meaning the local units would have to be cash-flow positive to stay in business. At the time, Mupita commented: “If the markets are able to return to a non-conflict situation, they could be attractive to us. Syria, for instance, was one of our top ten markets not so long ago.”

Subsequent years have seen multiple international groups—including the likes of Telia Company, Telenor, Millicom, and Telefonica—streamline their respective international portfolios and focus on their core markets.

Subsequent years have seen multiple international groups—including the likes of Telia Company, Telenor, Millicom, and Telefonica—streamline their respective international portfolios and focus on their core markets.

MTN’s own sale plans crystallized in August 2020. At this time, MTN confirmed its intent to sell off operations in the Middle East in an “orderly manner over the medium term,” suggesting a three- to five-year time frame for completion. (Note: the group’s 49% subsidiary MTN Irancell will continue to operate as usual, and it has no immediate plans to offload its stake.)

MTN Syria was originally established in 1999 as Spacetel Syria. It was subsequently rebranded as Areeba, then 94 Areeba, before settling on its current moniker in 2007, following Areeba’s takeover by South Africa’s MTN Group in July that year.

The company was granted permission to pilot GSM services, and in February 2001, it was awarded a 15-year Build, Operate, Transfer (BOT) contract, including use of spectrum in the 900MHz, 1800MHz, and 2100MHz bands. Full commercial services were made available from June 2002.

In August 2020, MTN Group reported that it was in advanced talks to sell its stake in MTN Syria to minority shareholder Tele Invest. It was later confirmed that the stake would be sold for a total consideration of $65 million. However, the plans quickly fell apart.

In February 2021, MTN Syria was placed under judicial guardianship by a Damascus court over alleged violations of its license, which the government claimed denied revenue to the state. Tele Invest’s chairman was appointed as the guardian of MTN Syria while the order remains in place. MTN unsuccessfully appealed the decision, which was affirmed as final on March 9, 2021.

By August 2021, MTN confirmed plans to exit Syria after losing control of the unit.

By August 2021, MTN confirmed plans to exit Syria after losing control of the unit.

Group CEO Ralph Mupita was later quoted on the matter, describing operating in Syria as “intolerable” and adding that the group reserved its rights to seek redress through international legal processes.

MTN explained in its interim report: “On loss of control, the group recognized its 75% shareholding in MTN Syria as a financial instrument at fair value. Given the appointment of the judicial guardian and the related shift of power from the majority shareholder to the judicial guardian, the fair value of the shares was determined to be negligible. Subsequently, the group has decided to initiate a process to exit Syria.”

Yemen’s second GSM licensee, MTN Yemen—known as Spacetel until April 2007, when it was rebranded under its new parent company’s global brand—launched in February 2001 and immediately embarked on an ambitious network rollout program. The cellco paid $10 million for its 15-year 900MHz concession in July 2000, before snapping up additional frequencies in the 1800MHz band in February 2008.

Not long after resolving to exit Syria, MTN announced its departure from Yemen in November 2021.

Not long after resolving to exit Syria, MTN announced its departure from Yemen in November 2021. In MTN’s words, the transaction “furthers the delivery of our Ambition 2025 strategy and is in line with our intention—first announced in August 2020—to exit the Middle East.”

In a press release, the carrier confirmed that effective November 17, 2021, MTN Group transferred its majority 82.8% shareholding in MTN Yemen to Emerald International Investment. Emerald is a subsidiary of Zubair Investment Center, an affiliate of Zubair Corporation, which was the minority shareholder in MTN Yemen.

In September 2005, Lebanese wireless group Investcom was announced as the winner of Afghanistan’s third GSM license, paying $40.1 million for the 15-year concession (renewable for a further ten years).

Investcom went on to launch services under the Areeba Afghanistan banner in July 2006. However, following the group’s acquisition by MTN Group that month, it was rebranded as MTN Afghanistan in late 2007. In October 2012, MTN launched a 3G network in capital Kabul and went on to introduce LTE connectivity in 2018.

In September 2021, MTN entered into talks with potential buyers for its MTN Afghanistan wireless unit while accelerating plans to exit the country in the wake of the recent takeover by the Taliban. As such, the group held talks with several interested parties, although the negotiations reportedly did not include any Chinese buyers.

In unveiling its new government at the start of the same month, the Taliban stated that investments from China would be key to helping rebuild an economy devastated by decades of war.

Roughly a year later, in August 2022, MTN Group confirmed that it had received a binding offer for 100% of its shares in MTN Afghanistan for a consideration of approximately $31 million. The identity of the buyer was not disclosed, but the company said it expected the transaction to be concluded within roughly six months.

When it comes to fruition, the sale will mark the completion of the group’s planned exit from its consolidated Middle East markets.

When it comes to fruition, the sale will mark the completion of the group’s planned exit from its consolidated Middle East markets.