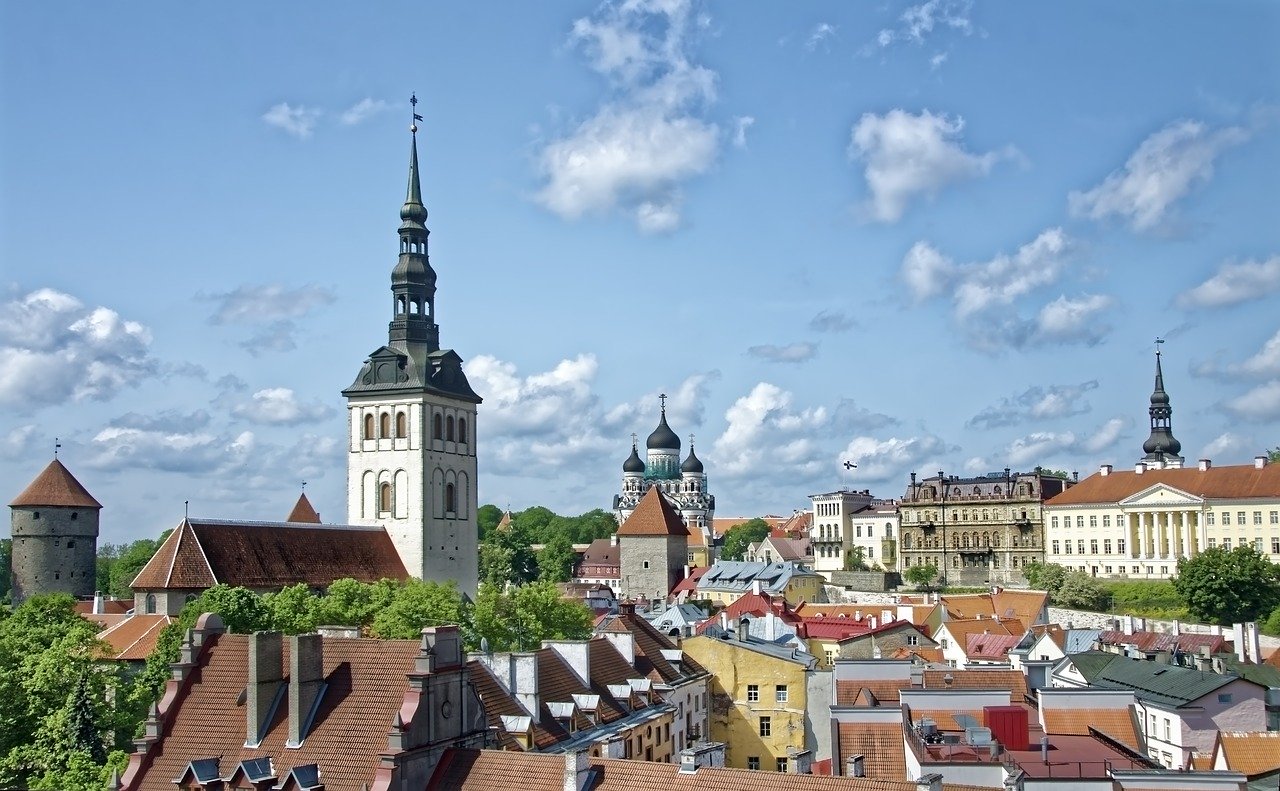 Liberty vs Security: The Battle Over SIM Registration

Would you be happy to have your fingerprints taken or get a facial scan to access phone services? Or would you consider it intrusive?

A recent study by the GSM Association found that more than 150 nations now require mobile phone customers to register for a pre-paid SIM card. Further, in over a dozen countries, registration must be backed up by biometric data like photographs or fingerprints.

There are arguments for and against the collection of user data to activate a SIM card.

Supporters claim it deters criminal and fraudulent activities while preventing terrorist incidents. They also say that registering makes it easier to create a unique digital identity for every individual.

The GSMA states that around 1 billion people could have no formal identification, a particular problem for women and girls.

Source: GSM Association's Access to Mobile Services and Proof of Identity in 2020.

Opponents claim, however, that SIM registration doesn’t actually reduce crime. Its implementation merely leads to a rise in identity fraud and a black market for fake documents.

Privacy International says that SIM registration was introduced in Mexico in 2009, but was repealed three years later after failing to reduce crime or improve prosecution rates.

In 2016 a man in Singapore was jailed for four years for selling more than 66,000 illegal SIM cards to phone shops. This allowed loan sharks and drug dealers to operate undetected.

There are also concerns regarding government monitoring and human rights, particularly in more oppressive states where a lack of anonymity could curtail free speech or lead to the persecution of opponents or minority groups.

Additionally, with any system that makes it more difficult for people to access mobile networks—those in rural areas who are physically unable to get to a provider’s shop to register, for example—there are fears that poorer and more vulnerable sections of society will be excluded from accessing vital services.

A January 2020 report from Comparitech ranks countries on how invasive their SIM registration programs are, based on factors such as biometric requirements, data storage policies, law enforcement access to stored information, data privacy legislation, etc.

At the top of the list is Tanzania, where users have fingerprints taken as part of the registration process, information is available to authorities, there are no data protection laws in place, and no storage limitations. Anyone not complying with laws regarding SIM cards could face fines of up to $3,000 or two years in prison.

Fingerprints for Phones
Countries Where Biometric Verification is Required

Saudi Arabia and North Korea also fare badly, with authorities in neither of these countries needing a warrant to access user records. Biometric registration is also required in Saudi Arabia and over 15 other markets including Bahrain, Bangladesh, China, Nigeria, Pakistan, Thailand, and the United Arab Emirates.

In markets such as China and Singapore, anyone registering a new mobile number must agree to a facial scan.

One country where it isn’t mandatory to register user details when purchasing a SIM card is Estonia. But the government there is a world leader in the use of digital identification, with each citizen issued with a digital ID that is used to access a wide range of e-services including health care, travel, banking, taxation, motoring, and even voting.

Authorities say that 99% of state services are now available online.

The government website e-Estonia notes that 67% of Estonians use their digital ID regularly. In the 2019 elections, 44% of votes were registered electronically with 16% carried out via mobile devices.

This drive toward increasing use of digital identities doesn’t always mean that Big Brother is watching. Independent non-profit research body Freedom House placed Estonia at number two in its 2019 rankings for internet freedom in 2019.

Other European countries where registration is not a legal requirement include fellow Baltic states Latvia and Lithuania, Sweden, Denmark, Finland, the U.K., Ireland, Portugal, Croatia, Romania, and Bulgaria. Across the Atlantic, it’s a similar picture in the U.S., Canada, Mexico, and Colombia.