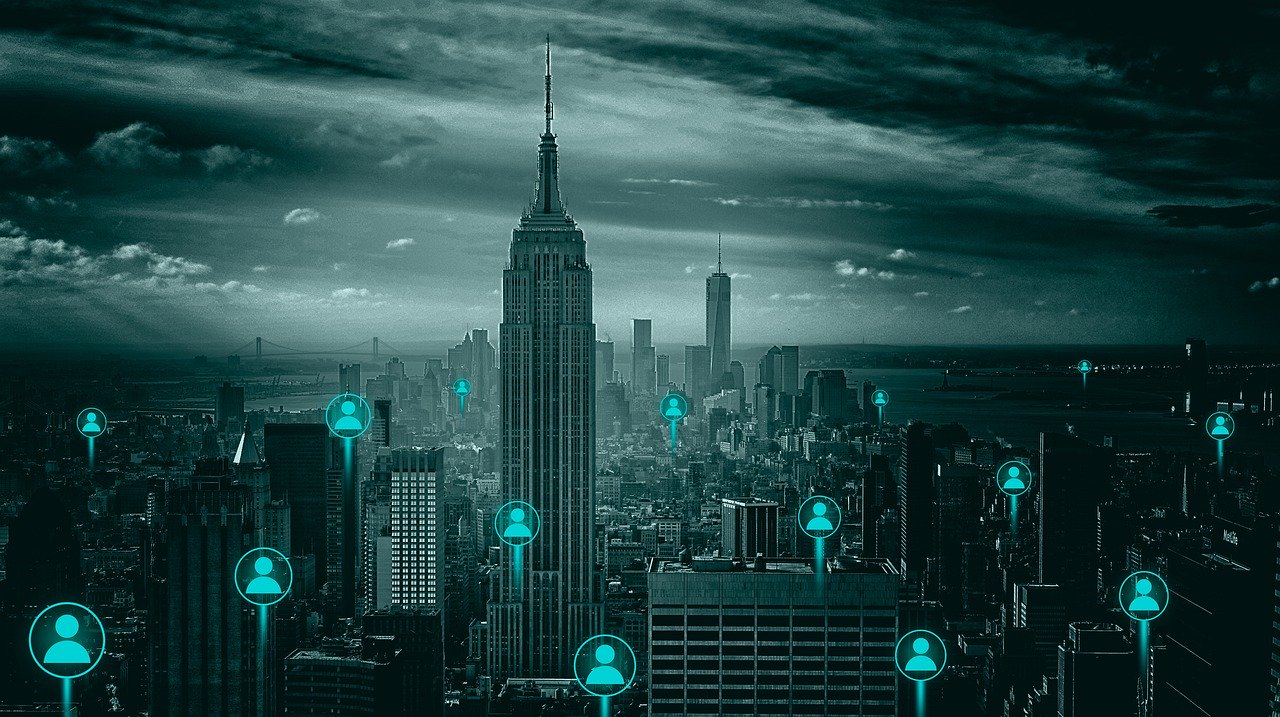 There’s no question that the enterprise wide area network (WAN) market is in a state of flux.

We’ve seen multiple disruptions in the way multinational corporations construct WANs: a move toward cloud computing, migration of the data center away from corporate premises, and, especially, the introduction of SD-WAN.

To help carriers, vendors, and enterprise IT infrastructure teams understand how these changes will affect the business of telecom, we’ve created the new WAN Market Size Report. 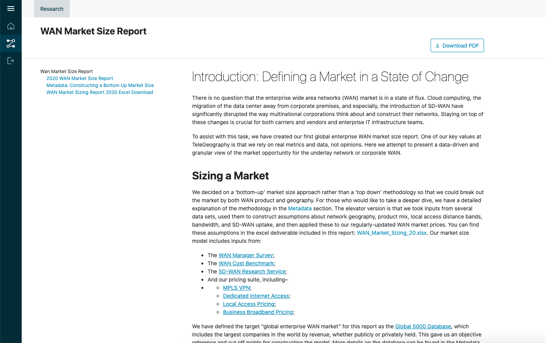 TeleGeography’s research relies on real metrics and data—not analyst opinion. In this new market size report we present a data-driven, granular view of the market opportunity for underlay of the corporate WAN based on our survey data. For an objectively-defined enterprise market we used the Global 5000 database (G5000), which is made up of the 5,000 largest companies in the world by revenue, whether publicly or privately held.

Here’s a deeper look at how this new report came together and some of our top-level observations.

We approached this market sizing effort with a bottom-up methodology—not a top-down one.

We based our market size on a model created from data in our WAN Manager Survey as well as WAN pricing reports that inform our WAN Cost Benchmark service.

The simplest enterprise telecom market sizing method—and for high-level numbers, the most accurate—would go through 10-K forms and annual reports from global telecommunications companies for enterprise market earnings. This top-down approach can only be as granular as the vendor reporting.

Given some of the data we already had on hand, we instead broke out market sizes by product segment and geography. This allowed us the chance to understand not just the global opportunity in enterprise telecom, but also:

We defined the modern wide area network by core components that make up layers one, two, and three of the OSI stack. We did this because WANs are thought of as the primary data service from telecom carriers that serve the enterprise market.

These core components include:

We didn’t include private line services in this run of the model, as they’re still somewhat rare among many types of enterprises. And, more importantly, we lacked good survey data on private line usage and bandwidth amounts. We hope to include point-to-point in future updates, as it’s a growing segment of the enterprise WAN.

After running our model based on the prominence and pricing of these products across the global networks of the G5000 companies, we found the median model run indicated a global value of $75.9 billion USD.

We split the total median market of $75.9 billion into the components I listed above and found that: 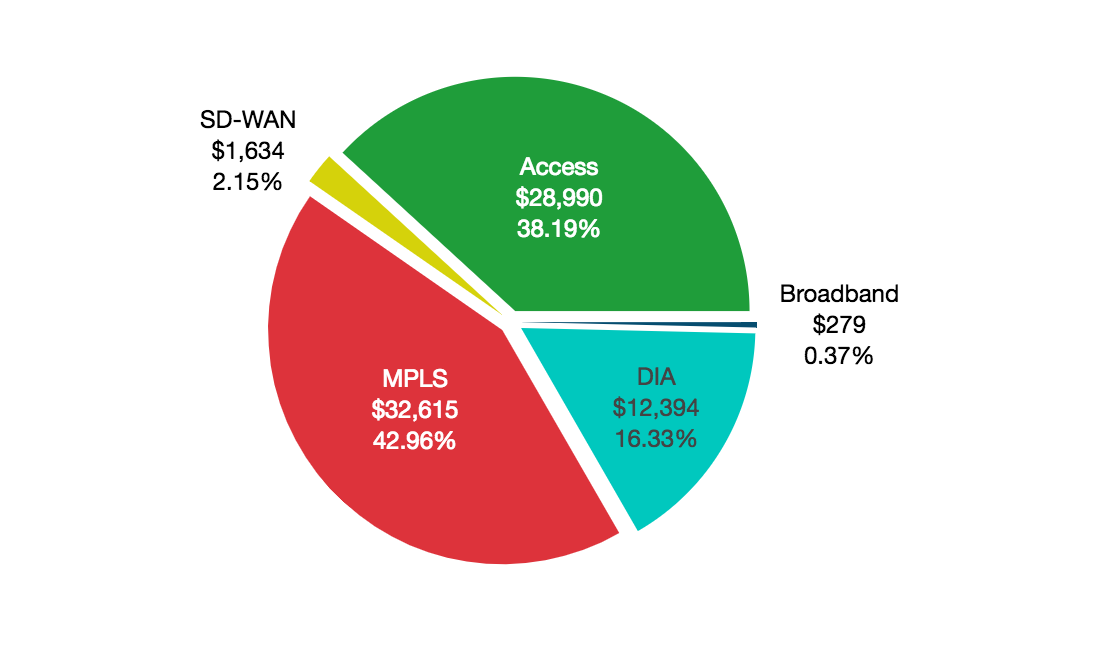 In the report we drill down further, breaking out trends by region and separating local access connected to MPLS or DIA.

We did this because DIA ports do not always require an additional local access line, while MPLS generally does, and because MPLS port sizes (and thus access lines) trend a bit smaller than DIA.

In this first run we didn’t include a forecast model; we plan to release one by Q1 2021.

Those familiar with current WAN trends can look at this product distribution and understand that big changes are coming. The vast majority of the market comes from MPLS and attendant access lines. As those become less prominent due to the capabilities of SD-WAN, the size of the total market may shrink.

Of course, those familiar with current WAN trends can look at this product distribution and understand that big changes are coming. The vast majority of the market comes from MPLS and attendant access lines. As those become less prominent due to the capabilities of SD-WAN, the size of the total market may shrink.

While SD-WAN, DIA, and broadband numbers will increase significantly as MPLS and access contributions fall, it’s in question whether they’ll grow at a pace that exceeds MPLS losses or even replaces them.

This will likely be exacerbated by the fact that–even after the pandemic subsides–distributed work may be here to stay, at least in part. If fewer workers are located in corporate premises, bandwidth demand at those locations may contract and the raw number of sites included the typical WAN may go down. This might shift some of the cost of the WAN toward the employee’s residential broadband connections outside the WAN market.

Ponder the Future of the WAN With a Podcast Holiday Special