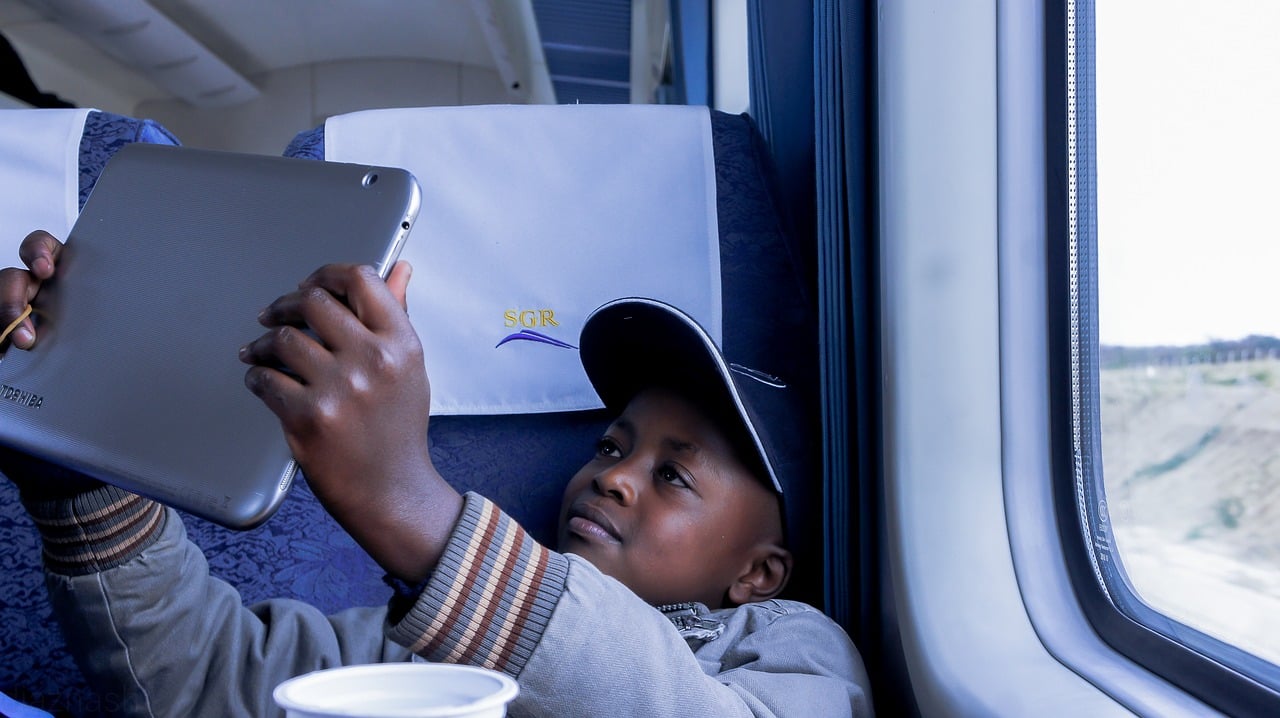 Africa’s wireless story is one of extremes, opportunity, and playing catch up with surrounding regions.

Just look closer at our GlobalComms Database to get the full story. From growth in subscribers to evolving penetration rates, we see individual countries jump to the front of the pack in these measurements, while the African wireless market as a whole strains to compete with its neighbors.

The African wireless market has seen strong subscriber increases since the turn of the millennium, but the rate of growth has slowed in recent years. This is despite the fact that population penetration is still only around 82 percent, while other regions boast rates of over 100 percent. (The global total stands at 102.6 percent at the end of June 2017.)

A Continent of Extremes: Sub-Saharan Africa is home to some of the least-connected nations in the world, most notably Eritrea and South Sudan, where fewer than one in five people have a mobile subscription. Conversely, South Africa and some of the more prosperous Indian Ocean islands—like the Seychelles and Mauritius—have penetration rates well over 140 percent.

Beyond a low number of connections, usage is also at the bottom of the rankings. In its Mobility Report from November 2017, Swedish vendor Ericsson said Sub-Saharan Africa was seeing data traffic per smartphone of just 1GB per month at the end of 2016. They forecasted 5.3GB a month by 2022, which still leaves Africa well behind other parts of the world.

Nearing 1 Billion Subscribers: Africa as a whole was home to almost 982 million cellular subscribers by mid-2017, up from 967 million at the start of the year and 936 million at end-2015. While annual growth rates were in double figures until 2012, the trend has slowed, with an annual increase of just 3.4 percent in full-year 2016—half the figure recorded in 2015.

Although Africa is likely to pass the 1 billion subscriber milestone in late 2017 or early 2018, TeleGeography expects the overall wireless penetration rate to remain doggedly below 100 percent over the next five years, with a forecast of 93 percent by end-2022. The continent will be home to 1.27 billion cellular customers by the same date.

Mobile Data: In terms of mobile data services, Africa finds itself even further behind other regions.

While the use of legacy 2G services has all but died out in North America as users turn toward 3G and 4G LTE technologies, in Africa the rate of 2G usage was at 57 percent as of end-June 2017.

4G subscriptions, meanwhile, accounted for just 3 percent of all wireless accounts, compared to 18 percent in the next-lowest region, Eastern Europe, and a huge 76 percent in North America. A large number of countries in Africa have yet to see the launch of their first commercial LTE networks. However, 4G services are beginning to see stronger take-up in markets like South Africa and Morocco.