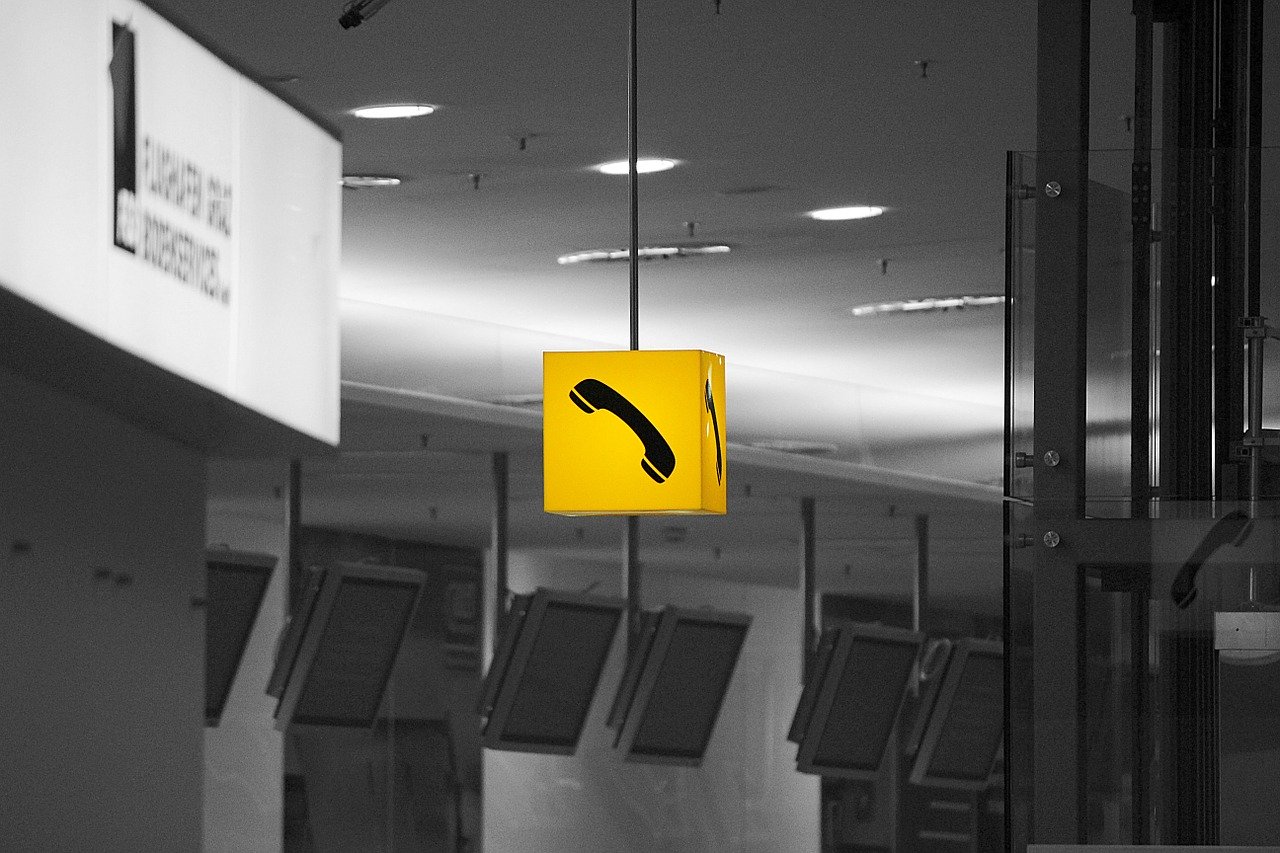 On April 1, T-Mobile US and Sprint Corporation completed their long-awaited merger.

It was the beginning of the end for the familiar Sprint brand.

Today we chart the rise and fall of an American telco.

Sprint’s origins can be traced back to the Brown Telephone Company, which was founded in 1899 to bring telephone services to the rural area around Abilene, Kansas. Local innovator/philanthropist Cleyson Leroy Brown—who lost an arm in a grist mill accident—founded the telco as an alternative to the Bell Telephone Company.

In 2006, Sprint exited the wireline telephone business and spun those assets off into a new company named Embarq, which became a part of CenturyLink, one of the largest fixed line providers in the U.S. to this day.

The Sprint name is well known, but few are aware of its unusual origins.

Southern Pacific Communications Company (SPCC) was formed in January 1970 to offer public and corporate access to its internal switched private network. In the mid-1970s, SPCC held a contest to select a new name for the company. The winning entry was SPRINT, an acronym for “Southern Pacific Railroad Internal Networking Telephony.”

In the mid-1970s, SPCC held a contest to select a new name for the company. The winning entry was SPRINT, an acronym for “Southern Pacific Railroad Internal Networking Telephony.”

SPCC sold Sprint to GTE Corporation in 1983. In 1986, GTE merged with the United Telecom, fusing the two disparate businesses into the Sprint brand that most know of in 2020.

In a notable change of strategy, 1993 saw Sprint dip its toe in the wireless communications market for the first time. It acquired Chicago-based Centel in exchange for approximately $3 billion in Sprint common stock.

Centel was the tenth-largest cellular company in the U.S. at that time, with operations in 22 states. It was spun off in 1996 so Sprint could focus on its emergent Sprint Spectrum PCS cellular service. The latter network became the first PCS network in the United States when it launched in the Baltimore-Washington metropolitan area in November 1995.

In 2004, Sprint Corporation and Nextel Communications unveiled plans to merge and become the Sprint Nextel Corporation; the deal closed in August 2005.

At the time of the merger, Sprint and Nextel were the third and fifth largest U.S. wireless providers, respectively. As such, Sprint aimed to double its total user base via the deal. But the two companies faced a number of technical hurdles that stifled Sprint’s user goals.

At the time of the merger, Sprint and Nextel were the third and fifth largest U.S. wireless providers, respectively. As such, Sprint aimed to double its total user base via the deal. But the two companies faced a number of technical hurdles that stifled Sprint’s user goals.

Eventually, in 2010, Sprint cut its losses and confirmed that it would phase the iDEN network out of service from 2013, with the surplus spectrum refarmed to support Sprint’s LTE services. The Nextel network was decommissioned on June 30, 2013.

The future seemed bleak for Sprint in 2013. It was well adrift of long-time market leaders Verizon Wireless and AT&T Mobility and had the resurgent T-Mobile USA breathing down its neck in fourth place.

However, a new investor was poised to take control in a bid to reverse Sprint’s waning fortunes. In July 2013, following a bidding war with the satellite TV firm DISH Network, Japanese telecom giant SoftBank agreed to pay $21.6 billion for 78% of Sprint Nextel, which was duly renamed “Sprint Corp.”

SoftBank had grand plans to merge Sprint with T-Mobile, unveiling a $32 billion ($40 per share) offer for T-Mobile US in June 2014. The deal, which would have seen T-Mobile owner Deutsche Telekom retain a roughly 15-20% stake in the combined company, was eventually abandoned by SoftBank after a hostile reception from the U.S. authorities.

Merger speculation was soon back on the agenda. This time, however, the boot was on the other foot with T-Mobile in the driver’s seat.

In April 2018 Sprint and T-Mobile US entered into a definitive agreement to merge in an all-stock transaction. They sought to create a company that would be 41.7% owned by T-Mobile’s parent DT—which would have overall control—and 27.4% owned by SoftBank with the remaining 30.9% in free float.

The merger proposal proved no less divisive than before, but this time T-Mobile pushed it through. In December 2018 the transaction was approved by the United States Committee on Foreign Investment, the Department of Homeland Security, and the Department of Defense.

In July 2019 the Department of Justice issued its own approval of the merger after parties agreed to divest Sprint’s pre-paid businesses and 800MHz spectrum assets to DISH Network.

The next month, FCC chairman Ajit Pai shared a draft Order approving the deal with his colleagues, subject to conditions.

The deal was completed as planned on April 1, 2020, heralding a reshaping of the U.S. mobile market on a level never seen before.

Sprint’s drawn-out takeover and hasty rebranding may appear to represent an ignominious end for a wireless trailblazer, but the combination of Sprint’s spectrum, T-Mobile’s ambition, and Deutsche Telekom’s deep pockets is an undeniably exciting one.

T-Mobile—the self-styled "Uncarrier"—is obsessed with dismantling the status quo. The newly enlarged operator already has Verizon and AT&T looking nervously over their shoulders.

During his time at the helm, recently retired T-Mobile CEO John Legere took regular pot-shots at his larger rivals, often dismissing Verizon and AT&T as “Dumb and Dumber.” Only time will tell whether T-Mobile’s takeover of Sprint was a smart move by a shrewd operator, or an ill-judged Sprint-Nextel-esque fusion. Watch this space.