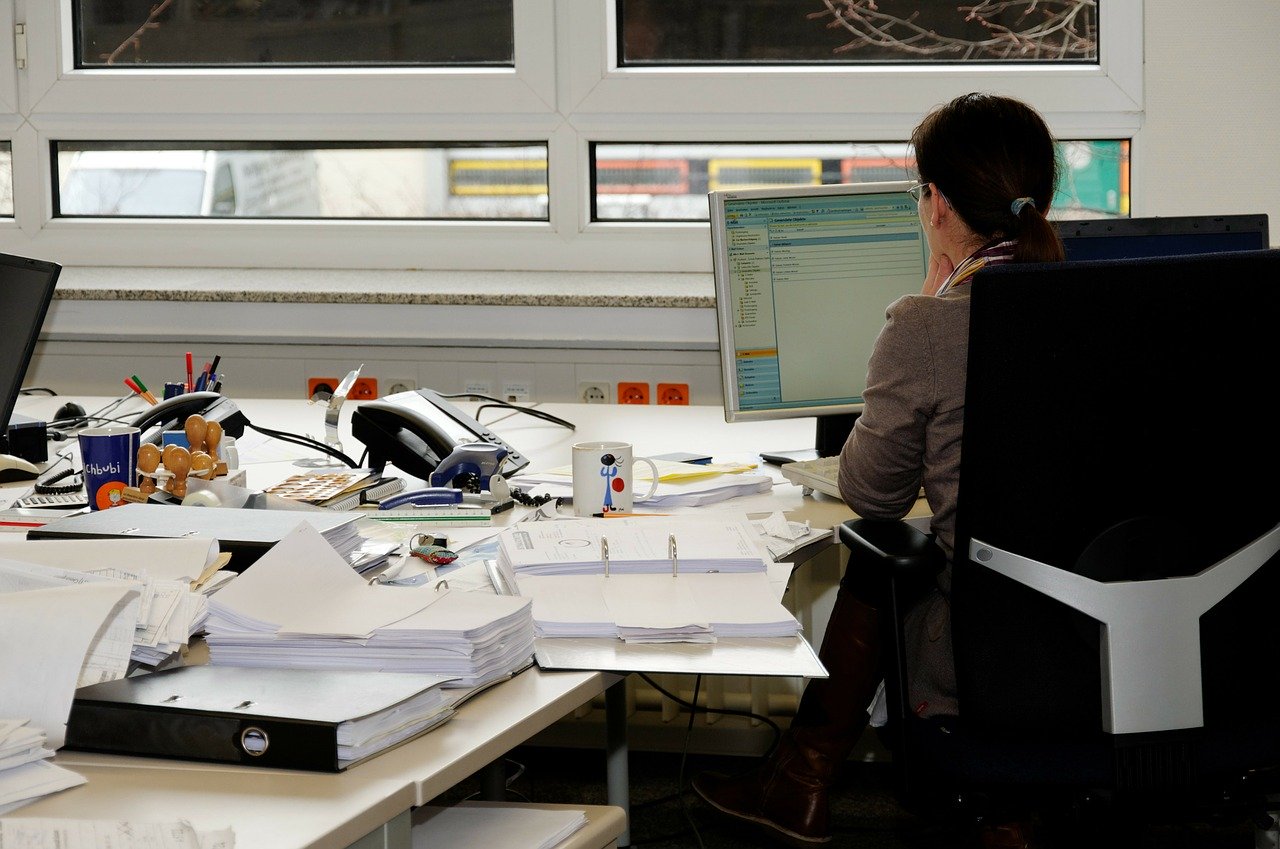 It's a new year, which means we've refreshed the data in our TeleGeography Report and Database.

If you're new to the voice industry–or just looking to refresh your knowledge—you've come to the right place. Before you peruse our new voice data and analysis, our expert team has collected a handful of terms and definitions to get you up to speed.

When we talk about international voice traffic, what are we referring to?

In our research, we focus on long-haul city-to-city routes between major global business centers. Both domestic and international routes are covered in our list of tracked and surveyed routes.

Voice over internet protocol (VoIP) represents a group of different methods for delivering voice communication over IP networks, as the name suggests.

All said, our research includes voice traffic transported over the international segment of a carrier’s network as either TDM or VoIP. (We no longer distinguish between TDM or VoIP when we analyze international carriage.)

The question of who transports international traffic (carriers) determines whether we count the traffic volumes, not the how (traditional TDM or VoIP switches).

We exclude OTT traffic that relies entirely on the internet to skirt traditional carrier networks completely.

Speaking of OTT—what is it?

Over-the-top (OTT) traffic is that which reaches users directly through the internet, bypassing other conventional methods.

While OTT is often associated with modern streaming services, a veritable menagerie of smartphone-based communications applications like WhatsApp, Facebook Messenger, WeChat (Weixin), Viber, Line, KakaoTalk, and Apple’s FaceTime have emerged as genuine threats to the voice industry. Both WhatsApp and Facebook Messenger topped 1.3 billion monthly active users in 2019; WeChat is not far behind, with just over an estimated 1 billion active users in September 2019.

When it comes to our research, unless otherwise stated, OTT traffic (e.g., Skype-to-Skype) is excluded from our traffic data. However, our data does include Skype-to-phone traffic, as this traffic is routed via wholesale carriers.

Our research distinguishes between retail and wholesale traffic, as well as between wholesale and direct traffic.

Wholesale traffic is traffic that is routed to its destination via one or more intermediary carriers. In 2018, approximately 327 billion minutes of traffic, equivalent to 70% of retail traffic, was routed via wholesale carriers.