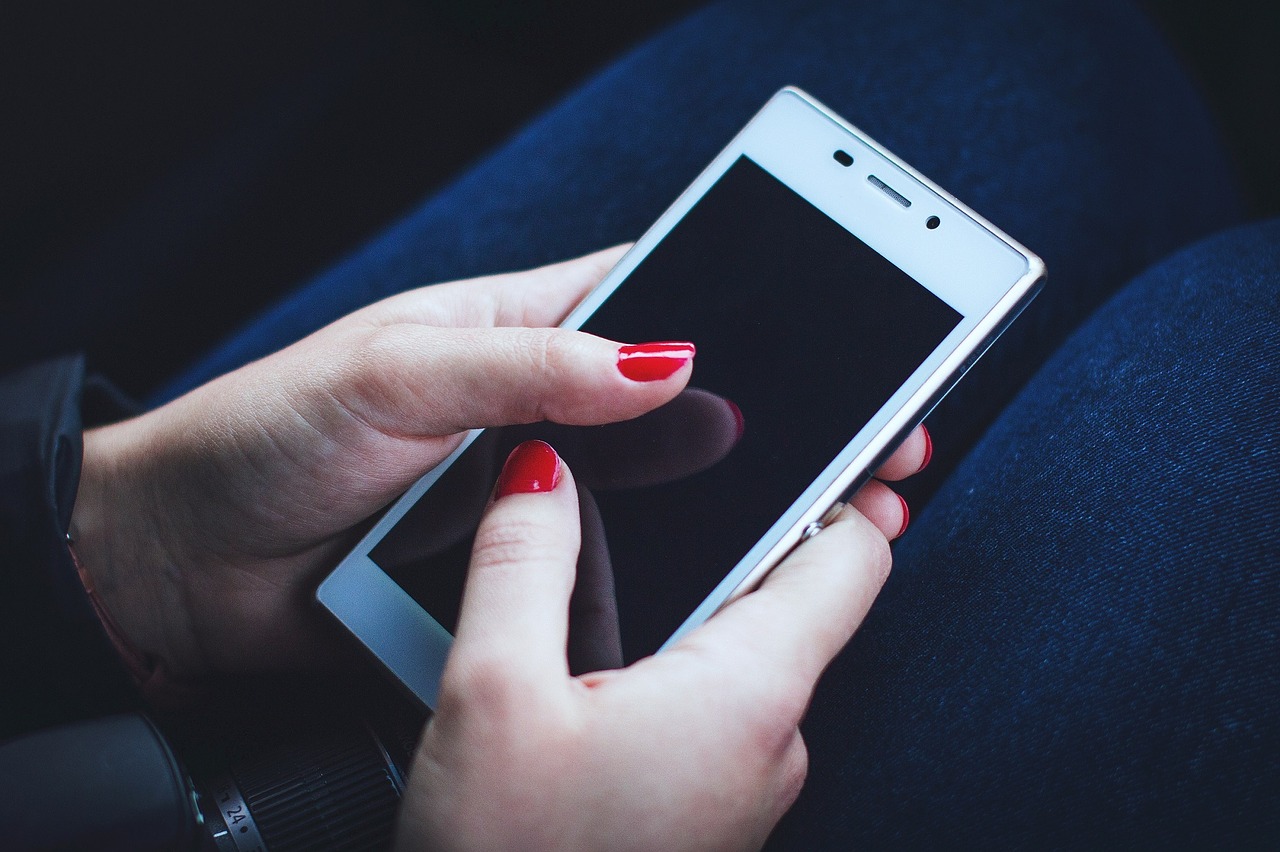 Mobile termination rates (MTRs) have been falling steadily over the past decade. That trajectory is set to continue through the next few years.

Under the Calling Party Pays (CPP) system, which applies to the bulk of mobile markets worldwide, incoming calls are free and the cost of the call is covered by the originating user. Termination rates are designed to allow cellcos at the receiving end of a call to recoup their costs in these markets.

According to figures from TeleGeography’s GlobalComms Database, the average MTR worldwide dropped from $0.07 per minute in 2010 to below $0.02 in 2019. 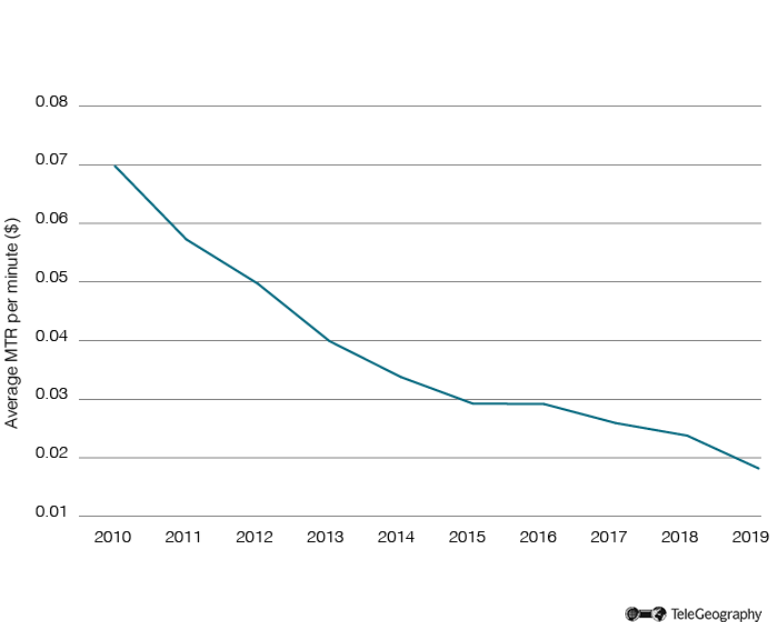 Most MTRs in countries where CPP is used are set by the national regulator. There's been a long-term drive to push down interconnect rates to reduce end-user tariffs. In markets with lower or zero MTRs, it's been shown that mobile network usage increases accordingly, with cellcos in such markets free to introduce service packages including features like unlimited calling.

There's been a long-term drive to push down interconnect rates to reduce end-user tariffs. In markets with lower or zero MTRs, it's been shown that mobile network usage increases accordingly, with cellcos in such markets free to introduce service packages including features like unlimited calling.

In 2011 UK telecom regulator Ofcom announced a cap on rates charged by the four national mobile network operators, with a four-year glide path in place to cut rates by around 80%. The UK now has some of the lowest MTRs in Europe, standing at $0.0065 as of mid-2019.

Changes have been made in other regions too.

In Peru, meanwhile, telecom regulator Osiptel conducted a review of MTRs in November 2017 and determined that charges should be symmetrical. As such, in January 2018 the MTR was set at $0.00661 for all operators, whilst in January 2019 the rate was lowered to $0.00302 per minute.

There are more reductions on the horizon. Some regulators have even published plans in preparation for further decreases. In March 2018 Ofcom announced plans to lower MTRs to £0.00471 ($0.0063) per minute by April 2020.

Another example comes from India, where the rate is already one of the lowest in the world—around $0.0009 per minute. While a cut is planned, timing is undecided. The Telecom Regulatory Authority of India had authorized the implementation of a zero rate from January 2020, but in September 2019 it revealed that it was considering postponing the move to give local operators more time to migrate users to packet-switched technology. In February 2015 the regulator had eliminated the mobile termination charge for calls originating from fixed lines. 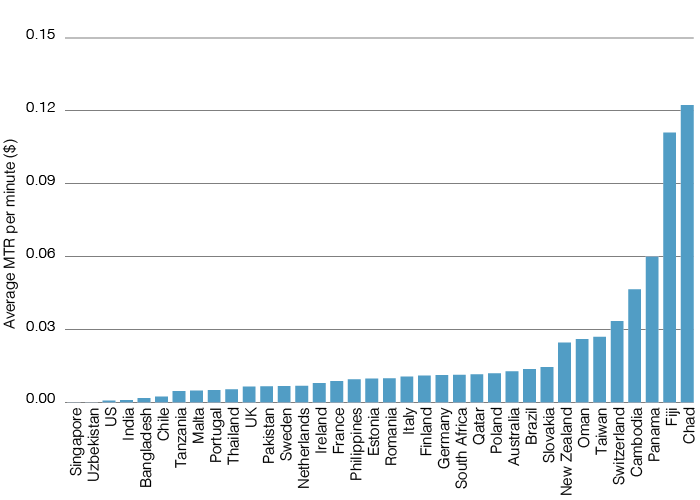 A handful of countries use systems other than CPP.

Singapore and Sri Lanka, for example, use the Mobile Party Pays scheme. While Singapore doesn’t have a regulated MTR, in July 2010 the Telecommunications Regulatory Commission of Sri Lanka started enforcing wholesale interconnection rates as well as minimum retail prices in the wireless sector. This move was aimed at preventing a re-ignition of the fierce price war that had put the industry deep in the red.

Once the situation stabilized, in August 2018 the government moved to dispense with floor rates for voice call charges, in a bid, it said, to promote cost optimization and boost competition in the industry. In August 2019 the regulator said it was considering a reduction in MTRs from the current level of $0.0028.

In Canada, meanwhile, the Bill and Keep system is used, with each company responsible for recovering its own costs. These are generally accounted for in end-user tariffs. The U.S. has also removed regulated MTRs.

As MTRs continue to fall or are eliminated altogether, users can expect to benefit from cheaper call rates and more attractive offers from providers.