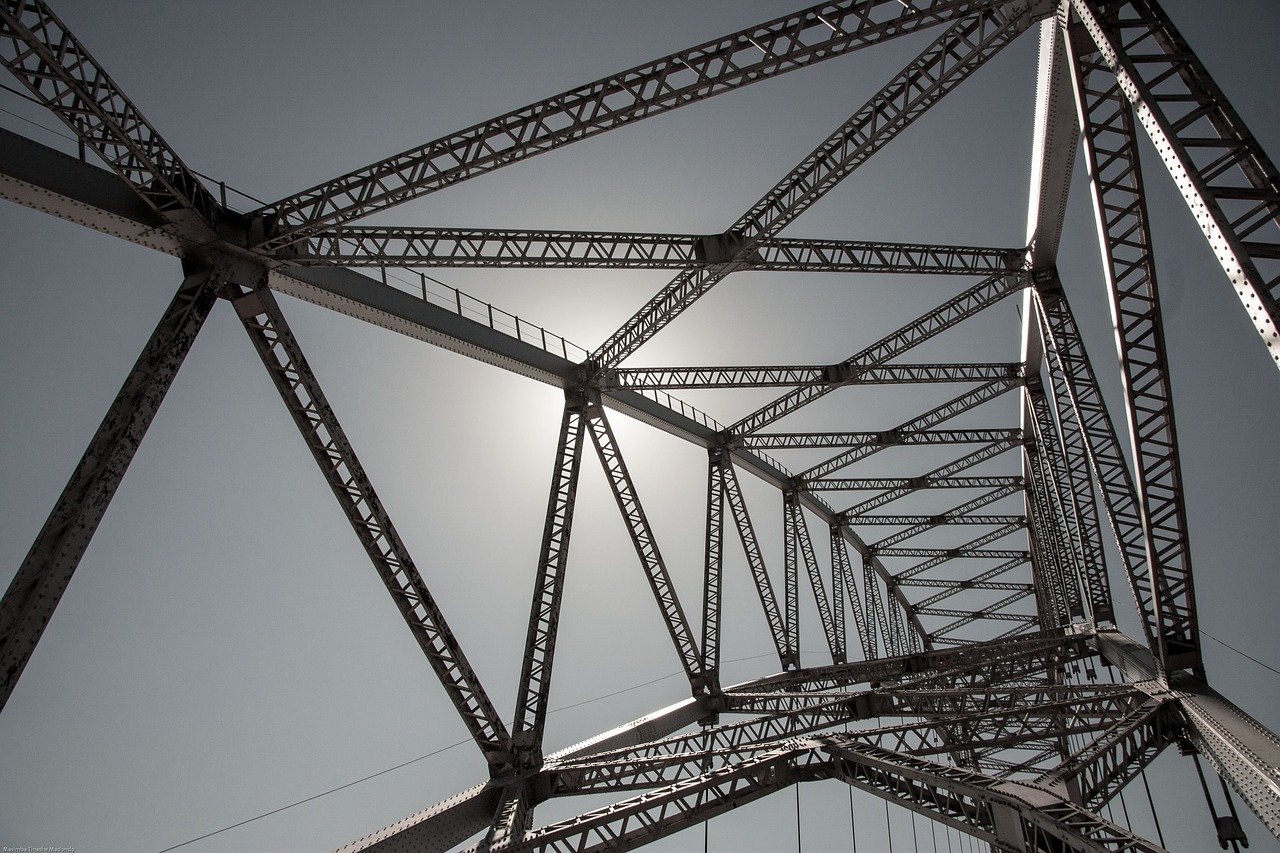 Zimbabwe’s telecom providers are facing a growing crisis as the dual effects of an ongoing economic meltdown and the COVID-19 outbreak hit hard.

Zimbabwe’s economy has been in serious decline for some time, exacerbated by severe weather events. This includes prolonged drought and damage caused by Cyclone Idai in March 2019. GDP growth for full-year 2018 stood at 3.5%, but the country entered recession the following year, as GDP contracted by 8.3%.

By August 2020 it was being reported that over 70% of the population was living below the poverty line and 34% was in extreme poverty.

While the situation is still serious, there is some hope on the horizon. Annual inflation had jumped to more than 830% by July 2020, according to the Zimbabwe National Statistics Agency, but receded to 761% the following month. It is forecast to fall to 249% by December 2020 and back to single-figure levels by end-2021.

Telcos have been forced to introduce huge hikes to their tariffs in an effort to keep up with rapidly increasing costs.

Nevertheless, it’s inevitably having a severe impact on both service providers and their customers. Telcos have been forced to introduce huge hikes to their tariffs in an effort to keep up with rapidly increasing costs.

To make matters worse, the COVID-19 pandemic sparked a shift in usage patterns.

More people working and learning from home put increased strain on residential networks. Consumers were up in arms over subsequent sharp increases in tariffs, but were not rewarded with improved levels of service. Quite the opposite.

As an example, fixed-line incumbent TelOne was in the headlines in September 2020 as subscribers complained about lengthy outages and slow speeds on its broadband service.

This came shortly after a 200% hike in its charges. Users said they were unable to access services such as Netflix and Zoom, despite paying the equivalent of over $100 a month.

The telco responded by saying that it would be carrying out upgrade work in October to cope with the heightened demand for bandwidth, but this didn't stop the criticism.

A report from the Postal and Telecommunications Regulatory Authority of Zimbabwe highlighted the problems that inflation and plummeting foreign exchange rates were causing for operators. Telcos are dependent on overseas vendor partners for spare parts and maintenance, while debt financing also relies on foreign exchange.

Although revenues from mobile services climbed 46% in the second quarter of 2020 to Z$3.0 billion, total mobile network operating costs including foreign exchange losses shot up by 218% to Z$16.1 billion, resulting in a massive deficit for operators.

Excluding the exchange losses, costs would have risen by a more manageable 42%.

The dire financial situation has meant that mobile network expansion and upgrade work has all but halted, with POTRAZ reporting just four new base stations being commissioned during the second quarter.

The price of international connectivity has also jumped, leading to a similar picture in the fixed sector. ISP operating costs—including foreign exchange losses—were up 188% in Q2 to Z$11.2 billion, on revenues of just Z$1.1 billion.

Part of the disparity between revenues and costs in the mobile sector can be attributed to a decline in user numbers in the second quarter of 2020. The market lost almost 1 million active subscribers in the space of three months, with the total dropping by 6.7% to 12.8 million. There were also drops in the volumes of fixed and cellular traffic.

Of the country’s three cellcos, Econet Wireless and Telecel were the hardest hit, with market leader Econet seeing its user total decline 8% in three months to 8.8 million. The customer base of the smallest player, Telecel, shrank by 12% to 725,200. Only state-owned NetOne managed to avoid the big losses, with its subscriber base remaining static at just over 3.3 million.

The fixed internet sector fared better, with any disconnections offset by the increased demand by home workers, although it is a much more compact market to begin with. There were 186,300 fixed broadband subscribers at the end of June 2020, up marginally from 179,200 three months earlier.

As the economy begins to pick up and inflation is slowly brought under control, Zimbabwe’s telcos will be looking to stabilize their own businesses, which at the moment are looking anything but stable.