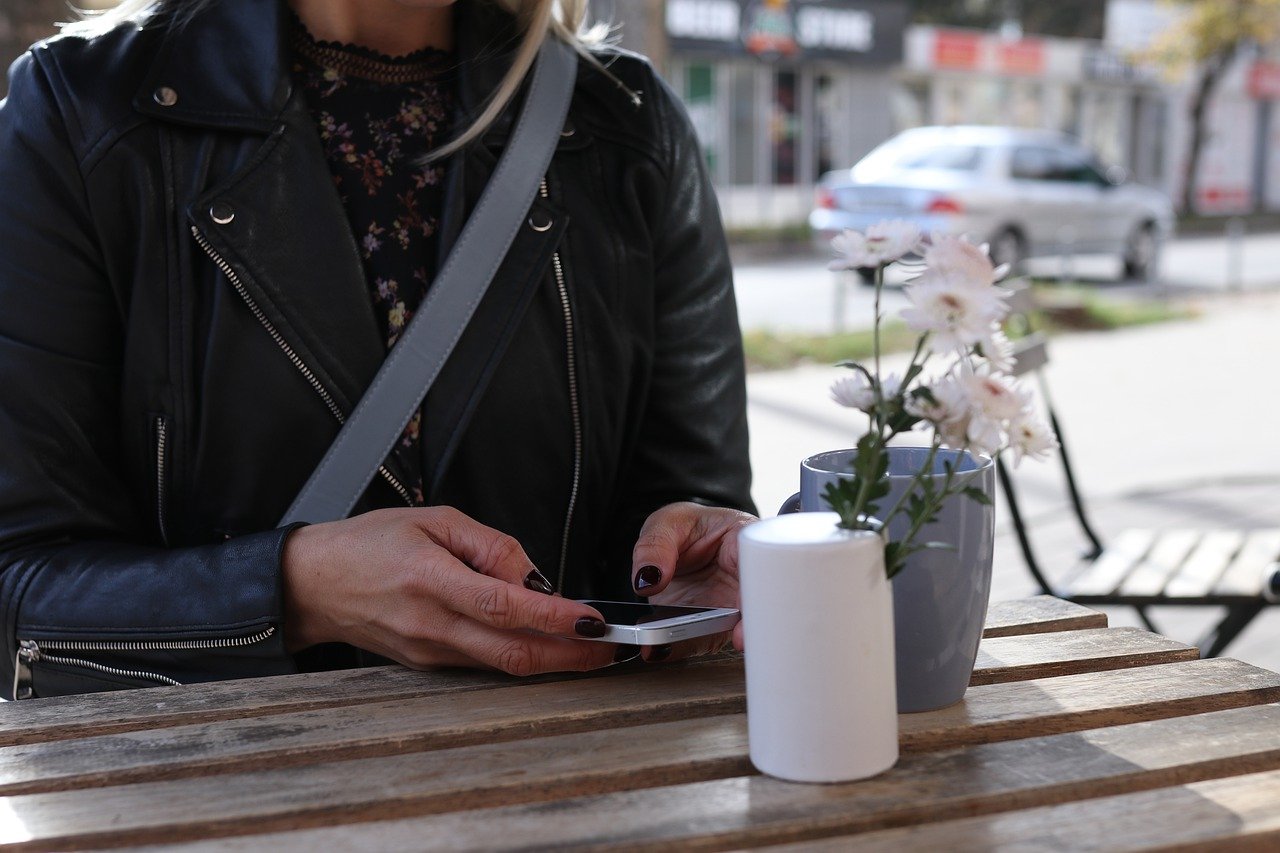 Wholesale carriers terminated approximately 307 billion minutes of traffic in 2019, down 6% from 2018.

Traffic to mobile phones in emerging markets has historically spurred expansion of the wholesale market, and that demand continues to drive wholesale’s growth. In 2019, wholesale carriers terminated 86% of traffic to Sub-Saharan Africa and South America, and 83% to Central Asia.

In contrast, only 54% of traffic to western Europe was terminated by wholesale operators. Revenues on calls to sub-Saharan Africa grew 20% between 2012 and 2019, $3.1 billion to $3.7 billion. 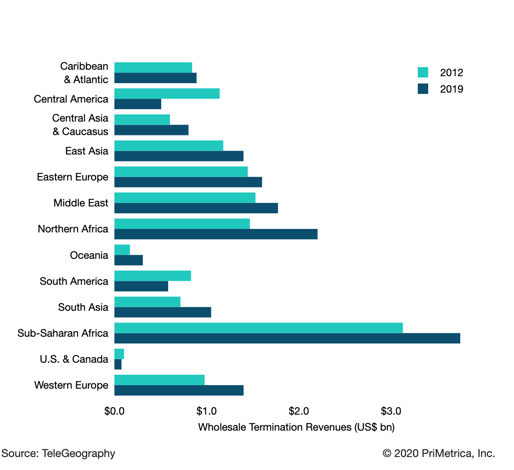 Declining wholesale prices stabilized in 2015 and have managed to inch up since. This, combined with recent dips in wholesale volumes, has resulted in uneven wholesale revenues in recent years. Revenues were actually up last year to $16 billion.

Wholesale operators make the bulk of their revenues in only a handful of regional markets. Sub-Saharan Africa, for example, received 6% of the world's wholesale traffic, but accounted for 23% of wholesale revenues.

Wholesale revenues are bolstered by a select set of low-traffic routes with stubbornly high prices. For example, the France to Tunisia accounts for just 0.3% of international traffic, but, at $0.54 per minute, it provides 3% of all revenues. Thanks to low termination prices in Mexico, the U.S.-Mexico route serves as a converse example: that massive route represents 9% of all international traffic in the world, but only 0.5% of wholesale carrier revenues.

So who's carrying all this traffic? In 2019, seven carriers in TeleGeography’s ranking transported more than 20 billion minutes of traffic, down from 11 in 2015. Among the nine largest carriers in the world, only one terminated more traffic in 2019 than in 2018.