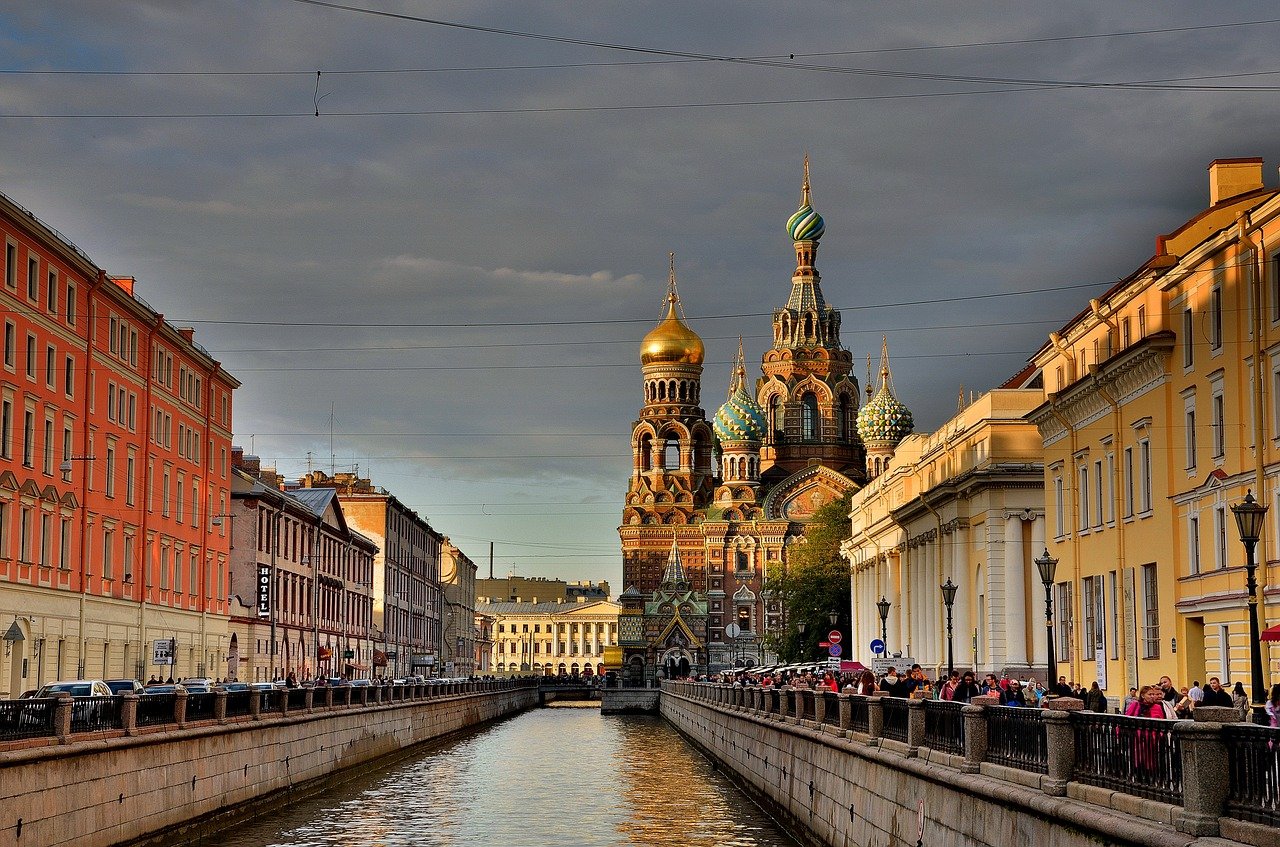 The year’s biggest winner was state-backed operator Rostelecom, which now owns 100% of the country’s third-largest cellco by subscribers, Tele2. (Rostelecom increased its stake from 45% in February 2020.)

Rostelecom President Mikhail Oseevskiy said the results evidenced the firm’s “resilience to major global challenges.” One of these challenges was a weak domestic economy; Russia’s GDP contracted by around 3.1% in 2020 due to COVID-19, lowering demand for energy resources.

Rostelecom’s mobile customer base rose 1.5% during 2020 to end the year at 46.6 million, while it also had 13.25 million retail fixed broadband subscribers. This is an increase of 2.3% from a year earlier.

Rostelecom’s mobile customer base rose 1.5% during 2020 to end the year at 46.6 million, while it also had 13.25 million retail fixed broadband subscribers. This is an increase of 2.3% from a year earlier.

Besides raising its stake in Tele2, Rostelecom also acquired DataLine, the second-largest data center provider in Russia. This was followed in December 2020 by a deal that saw VTB Bank become a co-investor in the telco’s data center and cloud business, RTK-DC.

Mobile TeleSystems (MTS) is the largest wireless operator in Russia, with 78.5 million active subscribers at the end of 2020—including machine-to-machine (M2M) connections. This gave it almost 30% of the overall market. However, its three main rivals are all within 10 percentage points in market share.

MTS is also the third-largest retail ISP in the fixed sector, with 4.1 million broadband internet subscribers at the end of 2020. 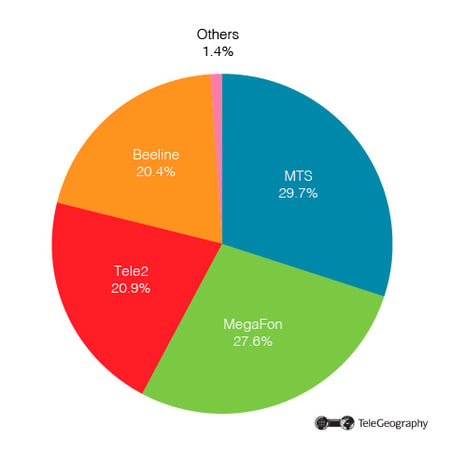 The firm is forecasting a 4% annual increase in both sales and EBITDA in 2021.

Alexey Kornya, the telco’s President & CEO, commented: “MTS closed Q4 in a position of strength. Despite global challenges, in 2020 we delivered record-high financial results in Russia. Our core telecom business saw top-line growth in both wireless and wireline segments.”

Not So Good at VEON

Amsterdam-based VEON, which has operations across Russia and many former Soviet states, saw decreases in sales, EBITDA, and net profit in FY 2020.

Explaining the poor performance, VEON pointed to travel limitations: “All of our countries are still facing travel restrictions, which negatively impact roaming revenues and led to the loss of migrant customers from our subscriber base…particularly in Russia.”

*2019 results are pro forma to include Tele2

One bright spot was an increase in blended monthly ARPU, which rose from RUB335 in the fourth quarter of 2019 to RUB353 a year later.

There was also positive growth in the fixed broadband sector, with user numbers climbing from 2.6 million to 2.8 million during the course of 2020.

Focusing on the Russian business, the official VEON statement was optimistic: “We anticipate further improvements in operational KPIs of Beeline Russia, including network performance metrics and subscriber trends, in the first half of 2021, with a sustained return to positive year-on-year growth in total revenue for Russia during the period.”

Highlighting the shift in consumer behavior since the start of the pandemic, Beeline says it’s focusing its distribution through online channels. The company has closed 872 stores over the last two years.

MegaFon Manages to Make a Profit

MegaFon is mostly active in Russia’s wireless market. But it does own the ISP NetByNet, which operates in Moscow and a number of other regions. It had 70.4 million customers at the end of 2020, including via SIM cards used for M2M.

Like Beeline, MegaFon reported drops in both revenue and EBITDA in full-year 2020; sales declined by 4.8% to RUB332.2 billion and EBITDA fell 2.5% to RUB147.8 billion. Better news for the group was that net profit climbed by more than RUB16 billion to RUB26.6 billion.

As with the other operators, MegaFon is looking to streamline its network of retail outlets in response to changing consumer patterns. To that end, it closed 300 stores during 2020.

As with the other operators, MegaFon is looking to streamline its network of retail outlets in response to changing consumer patterns. To that end, it closed 300 stores during 2020.

The firm said that visitors to its shops fell 28% between Q4 2019 and the final three months of 2020, while revenue from sales of equipment and accessories decreased by 27.1% year-on-year to RUB9.3 billion.