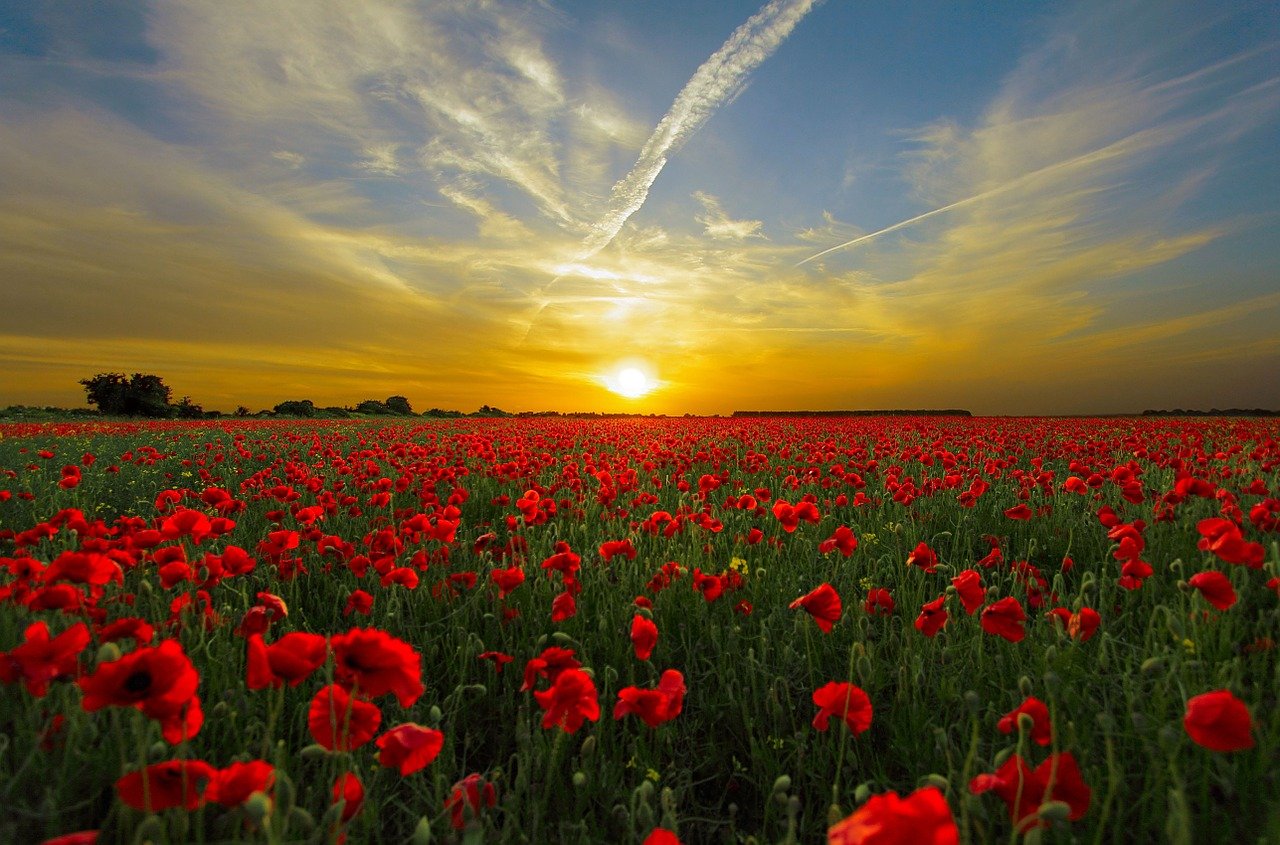 Commercial 3G services have been with us since late 2001 when NTT DOCOMO of Japan did a limited launch of its FOMA offering. The 3G network proved so popular that the carrier closed down its 2G service just over a decade later, in April 2012.

While DOCOMO has announced that it’s retaining the FOMA service until March 2026, other firms aren’t hanging around. Several cellcos in Europe have already closed their 3G systems.

The first European firm to make the move was VodafoneZiggo in the Netherlands, which shut its W-CDMA 3G network in February 2020. The operator had stopped selling subscriptions with 3G-only devices back in 2017.

Vodafone was also responsible for the next two network closures: Italy in February 2021 and the Czech Republic the following month.

Vodafone Italy said that its 3G shutdown would free enough spectrum to enable it to cover a further 1,100 municipalities with LTE-based services. In the Czech Republic, Vodafone had stated back in July 2020 that just 1% of its customers were still using 3G for mobile data.

Vodafone Italy said that its 3G shutdown would free enough spectrum to enable it to cover a further 1,100 municipalities with LTE-based services. In the Czech Republic, Vodafone had stated back in July 2020 that just 1% of its customers were still using 3G for mobile data. The launch of 5G at the start of October that year was the final nail in the coffin for its UMTS system.

Vodafone was then one of two German operators to shut down 3G in June 2021, the other being Telekom Deutschland.

The 2100MHz frequencies previously used by their UMTS systems have been refarmed for LTE and 5G networks. Telekom said that over 20,000 3G UMTS sites were upgraded as part of the switch-off process.

For its part, Vodafone had begun the phased shutdown of its network in three cities in early May. It previously refarmed 10MHz of its 2100MHz frequencies for 4G use, leaving 5MHz to support its remaining 3G subscribers.

Other European markets where Vodafone is looking to switch off 3G services in the next few years include Portugal (due to be closed in March 2022), Greece (December 2022), and Ireland (December 2023).

Deutsche Telekom (DT), the owner of Telekom in Germany, is another European frontrunner in 3G shutdowns. Its T-Mobile subsidiary in the Czech Republic is due to close its network at the end of this year.

The country will become one of the first in Europe to go completely 3G-free. Vodafone and T-Mobile’s local rival O2 is planning its own W-CDMA shutdown in November 2021.

Germany too will have no active 3G networks by end-2021, with Telefonica set for an end-year shutdown.

Cosmote of Greece, which is majority-owned by DT, is planning to be the first Greek operator to move away from 3G as it looks to close its network at the end of this year. Another DT subsidiary, Slovak Telekom, is aiming for the same date.

These closures will be followed by similar moves by DT units in Croatia next year—and the Netherlands and Poland by the end of 2023.

Sweden-based telecom group Telia is looking to close 3G networks in all seven of its European countries of operation between end-2022 and end-2025. Its first shutdown will take place in Norway at the end of next year and will be followed by Latvia and Lithuania in 2023.

Estonia, Finland, and Sweden are set for the following year, with Denmark closing shop in 2025.

BT, the owner of cellco EE, is so far the only U.K. operator to have announced a UMTS switch-off date. It said in July this year that customers across various BT brands will be phased off 3G by the start of 2023.

According to the operator, 3G usage has been in steady decline and now represents less than 2% of data traffic over the EE network.

The spectrum currently used for 3G will be used to enhance 5G capacity in the future; BT has suggested that removing legacy technologies means it can diversify the range of future partners, which is key for developing opportunities like Open RAN in the future.

In the Netherlands, the dominant telco KPN announced plans to terminate its 3G services at the end of March 2022, slightly behind its initial goal of January that year. It plans to retain 2G connectivity until at least April 2025 to serve customers without 4G or 5G devices as well as certain IoT applications.

Elsewhere, Telefonica of Spain committed to retaining its 3G services until 2025, along with the likes of A1 in Austria and Bulgaria, Bite in Lithuania, and Tele2 of Russia.