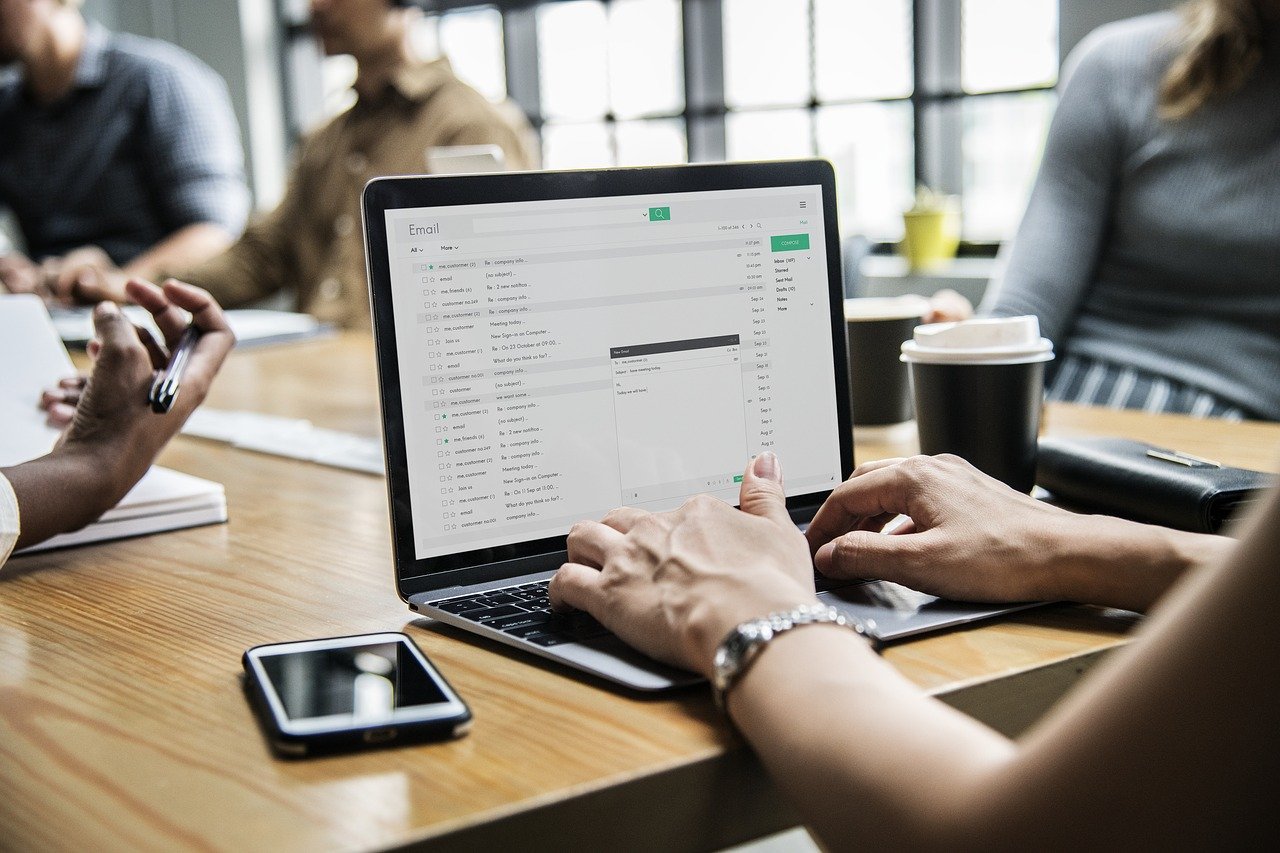 Global internet bandwidth rose last year by only 26%—the lowest annual growth rate seen in at least 15 years—and at a compound annual rate of 28% between 2015 and 2019.

Total international bandwidth now stands at 466 Tbps. The pace of growth is slowing, but it still represents a near-tripling of bandwidth since 2015. 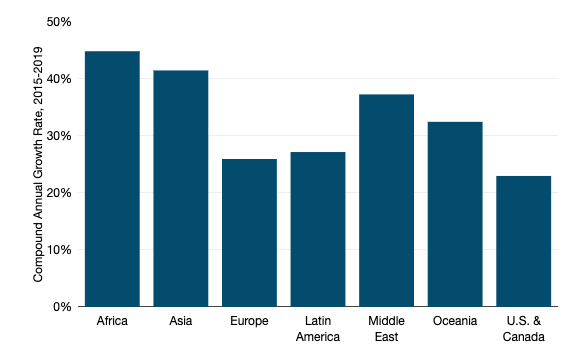 Since we began tracking international internet capacity in 1999, the highest-capacity inter-regional route had always been Europe-United States & Canada. This route has been eclipsed by the Latin America-U.S. & Canada route, which has seen an explosion in bandwidth.

Capacity on this route first exceeded that on the Europe route in 2013. Six years later, this route has more than double the capacity of the Europe-U.S. & Canada route. In 2019, operators turned up an additional 9.5 Tbps of bandwidth—a 27% increase from the year before—to reach nearly 43 Tbps of bandwidth.

Why such a dramatic shift?

Latin America’s international internet bandwidth is almost completely connected to the U.S. & Canada, whereas Asia and Europe have a greater diversity of connectivity.

First, Latin America’s international internet bandwidth is almost completely connected to the U.S. & Canada, whereas Asia and Europe have a greater diversity of connectivity. Second, large content providers have deployed massive trans-Atlantic and trans-Pacific links, which appears to have dampened the growth of internet capacity on these routes. By contrast, these content providers have only recently begun sticking their toes in the water in Latin America. 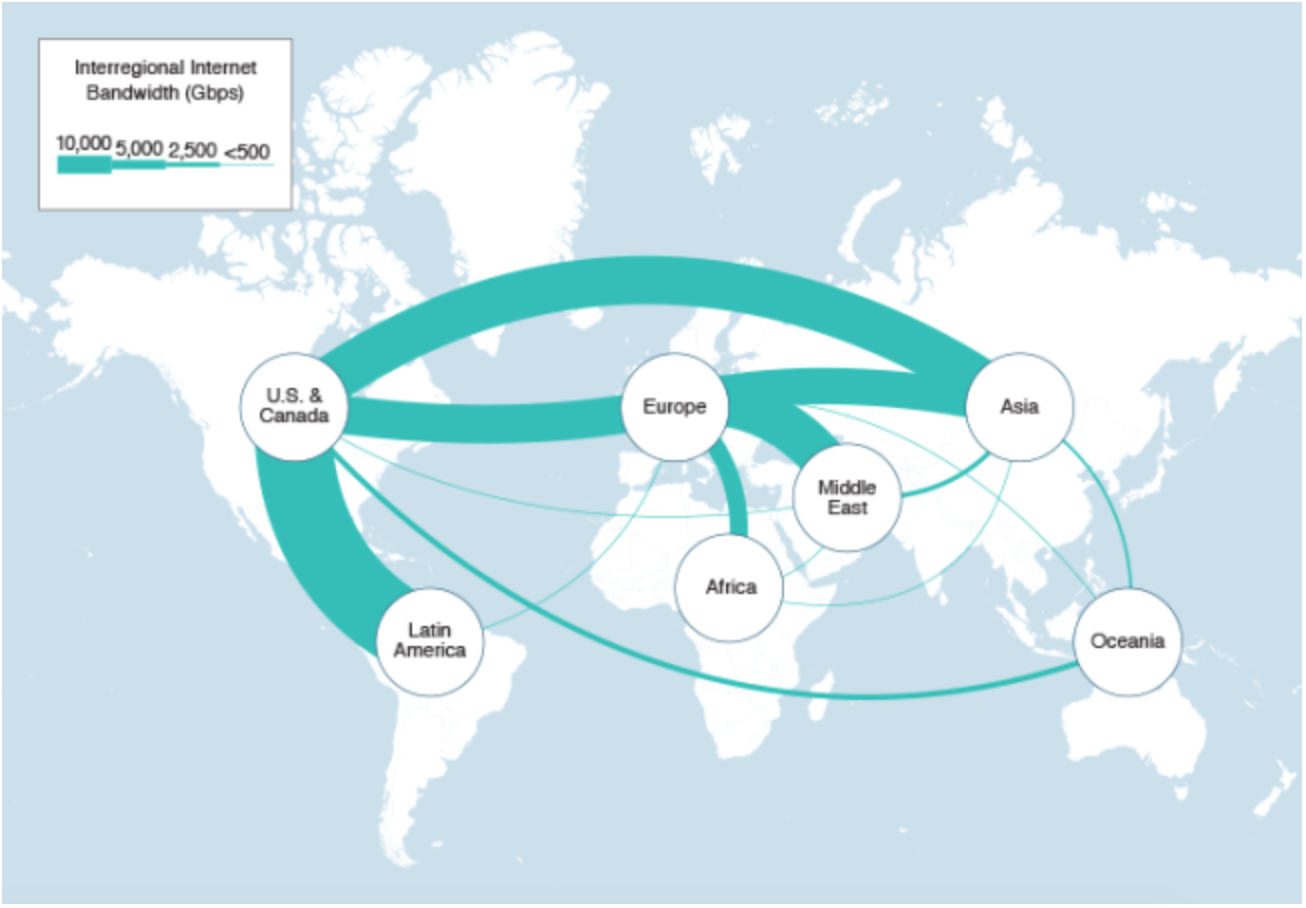