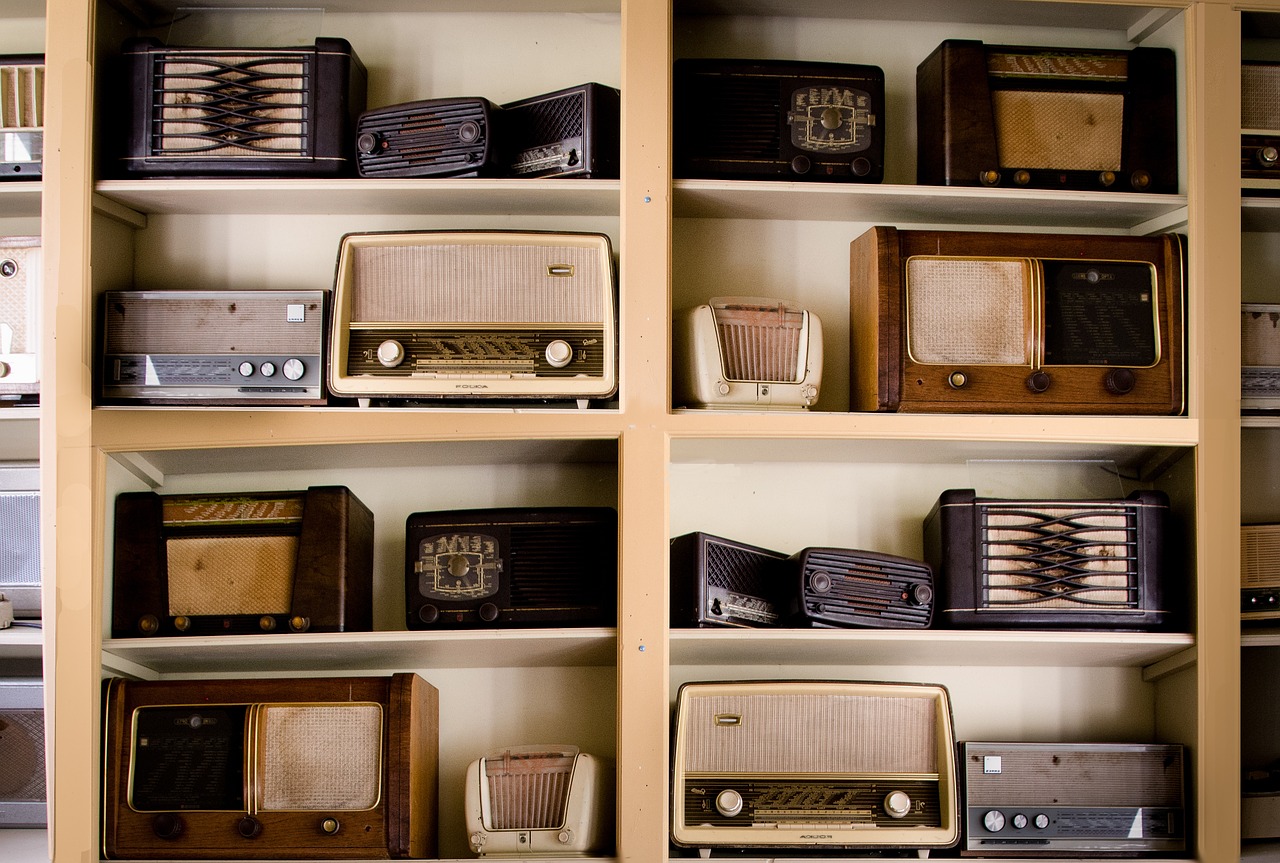 It's a big day in internet history.

On October 29, 1969, Professor Len Kleinrock and his team of graduate students at UCLA sent the very first message over a network of computers that would eventually become the internet.

As Kleinrock relates in this recent TechCrunch story about how it all happened, the ARPANET was an early network designed for government, industry, and academia to share resources. The literal first message that traveled over this network didn't go exactly as planned:

When my team of graduate students and I sent the first message over the internet on a warm Los Angeles evening in October, 1969, little did we suspect that we were at the start of a worldwide revolution. After we typed the first two letters from our computer room at UCLA, namely, “Lo” for “Login,” the network crashed.

Hence, the first internet message was “Lo” as in “Lo and behold” – inadvertently, we had delivered a message that was succinct, powerful, and prophetic.

Would you say it's a birthday for the internet? Maybe. Perhaps more of an anniversary. Either way, we see it as a great excuse to eat some cake and learn about packet switching, which is unsurprisingly right in our wheelhouse.

If you want to peruse other great stories like the TechCrunch one above, jump over to #Internet50 on Twitter. You'll be sure to find more photos, videos, and interviews about the early days of the internet.