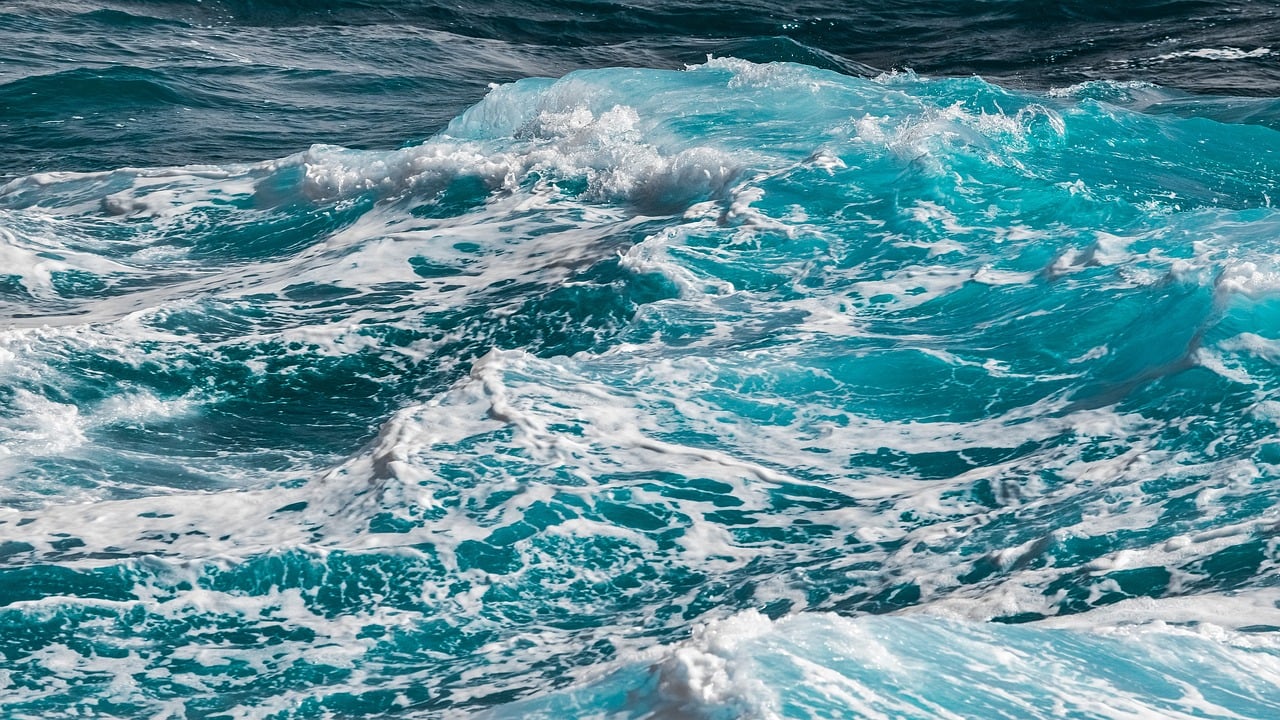 Cable Down: What Happened When a Cable Was Cut Near Mauritania Last Month

April reading recommendations are in. First up? We've got a great post from the Dyn blog about the aftermath of a cable cut near Mauritania. (It's a brilliant example of redundancy at work.)

We've also got stories about data centers, 5G, and new cables that will be coming to submarinecablemap.com real soon. Read up on all of our picks below.

Why it’s worth your time: The ACE submarine cable extends over 17,000 km between France and South Africa. On March 30, damage to the cable disrupted internet connectivity to a number of connected countries, with reported problems posted to social media over the next several days.

This post from the Dyn blog provides lots of background on the cable, the outage, and power of cable redundancy.

Facebook stores its data in this rural North Carolina town, where the privacy debate is just beginning to catch on

Why it’s worth your time: Forest City, North Carolina is home to a massive Facebook data center, one of just four in the United States. And there's a good chance that your data is sitting somewhere inside.

This Washington Post story is a good choice for anyone interested in connecting the recent Facebook headlines to the actual "bytes stored on tens of thousands of computer servers tucked inside three well-guarded and ever-expanding buildings."

5G in the Foreground in U.S. and Canada

Why it’s worth your time: Recent developments in the wireless market in North America have centered on cellular operators’ preparations for future 5G technology. The main providers in the U.S. have been busying themselves with trials, while preparations are also being made over the border in Canada.

Things are now moving closer to the first pre-commercial launches; this post provides wider round-up of the region’s wireless sector.

Why it’s worth your time: Here's another cable story to tide you over. Vocus Communications has begun laying the Australia-Singapore Cable, which will link Perth to Singapore via Jakarta. James Pearce has more details in this article by Capacity Media.