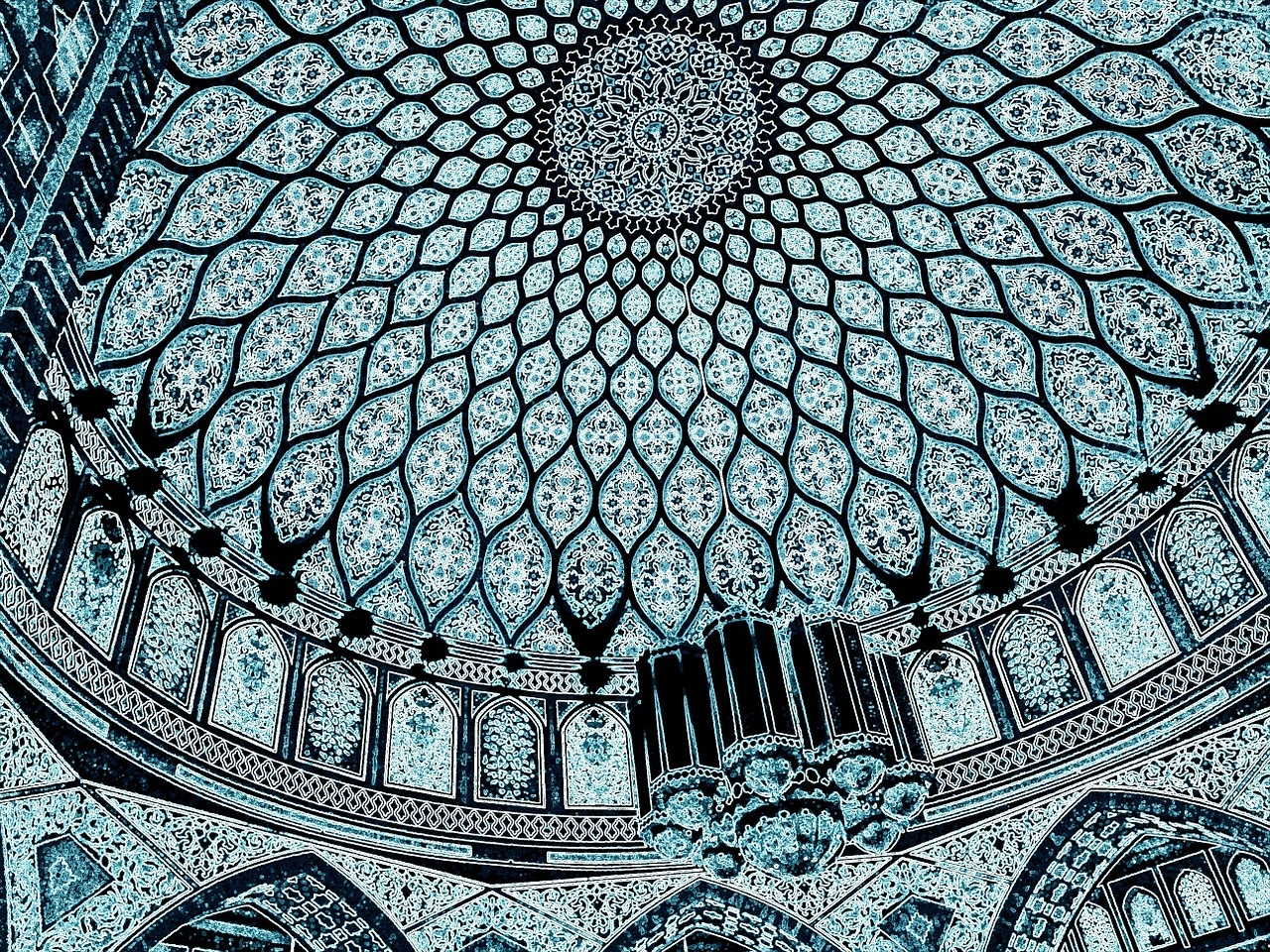 Europe was initially slower than North America to adopt SD-WAN. But in recent years the technology has caught on and spread to the broader Europe/Middle East/Africa (EMEA) region. This was among the many observations made by Nuage Networks' Johan Witters during his session on SD-WAN use cases in EMEA at WAN Summit Dubai earlier this spring.

U.S. enterprises initially drove SD-WAN adoption to reduce what they paid service providers for connectivity, Witters noted. Subsequently, U.S. service providers launched their own SD-WAN offerings, but according to Witters, those offerings are not as tightly integrated as the ones launched by providers in Europe.

In Europe, “all major players [have an] integrated solution,” Witters said, referring to an end-to-end offering that is integrated into the service provider’s other systems.

In Europe, “all major players [have an] integrated solution,” Witters said, referring to an end-to-end offering that is integrated into the service provider’s other systems.

Those offerings have been well accepted. BT and Telefonica, for example, have many potential deals in their pipelines. Early adopters tend to be companies with international locations because, as compared to traditional MPLS options, SD-WAN gets new locations up and running more quickly, he noted.

Witters took a closer look by sharing his experiences with Nuage-supported SD-WAN offerings from BT, Telia, Telefonica, and Etisalat.

Authorized enterprise users can set up new locations using the Agile Connect portal, a capability that is valuable for organizations operating globally. Traditionally, “the time to get a site set up internally is huge,” Witters explained.

Agile Connect, he says, can cut down that time.

An important capability for many enterprises is the ability to let enterprise customers retain existing MPLS service at certain locations, while using SD-WAN for other locations.

Witters used the term “brown field” to describe scenarios in which companies are adding SD-WAN offerings to existing MPLS-focused businesses.

Providing the ability to mix MPLS and SD-WAN locations is one of several key use cases supported by Swedish network operator Telia’s SD-WAN offering. Telia, Witters said, was one of the first service providers in Europe to launch an SD-WAN offering.

Providing the ability to mix MPLS and SD-WAN locations is one of several key use cases supported by Swedish network operator Telia’s SD-WAN offering. Telia, Witters said, was one of the first service providers in Europe to launch an SD-WAN offering.

Key features of the Telia SD-WAN offering include:

This offering includes a customer portal that customers can use to get a monthly quote. Telefonica said it will design and define the solution that best fits the customer’s technical and economic requirements. Additionally, it will deliver, install, and provision all hardware and software and will provide end-to-end maintenance, support, and management of the service.

Customers can get service at data rates up to 1,300 Mbps.

“What we’re trying to do is to make things consumable,” said Witters. Just as consumers are accustomed to seeing apps on their smartphone, business users want business applications to be more consumable, he said.

Enterprises in the Middle East are demanding SD-WAN just like their counterparts in the U.S. and Europe, Witters said.

Emirates Telecommunication Group Company, which operates under the brand name Etisalat, offers SD-WAN as part of its “Sahaab Program” to move network services to the cloud. Etisalat provides service to 140 million subscribers in 16 countries across the Middle East, Asia, and Africa.

According to Nuage Networks, Etisalat is the first carrier in the Middle East/Africa region to provide automated, dynamic programmable network services to its enterprise customers with self-service ordering and service configuration.

There were a handful of takeaways for WAN Summit attendees following Witters’ presentation: