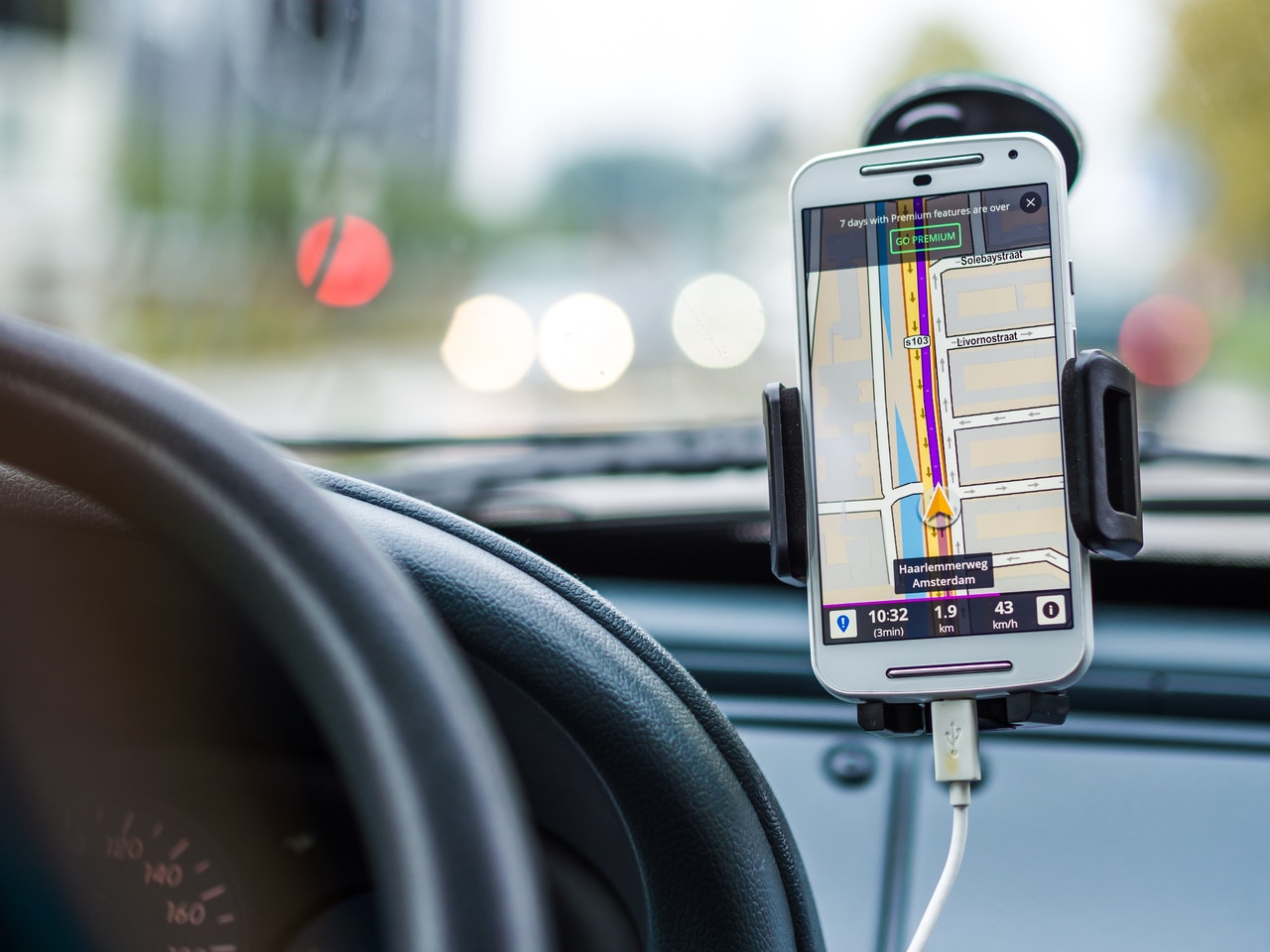 On this fine Flashback Friday, I'm thinking about cell phones and how they came to be.

And lucky for me, the AT&T Tech Channel has archived a video about the first public cell phone network.

As I learned in the video, the earliest cell phones—eighty-pound behemoths that only worked if installed in an automobile—were brought to life when AT&T's Bell System launched its initial network back in 1946.

As the network continued to grow, most cities could still only support about 12 mobile channels at once, so it was a major breakthrough when cellular transmission technology was developed in the 1960s and early 1970s.

In 1978 and 1979, AT&T tested the first major public cellular network—coined Advanced Mobile Phone System (AMPS)—in Chicago. This was closely followed by the release of commercial cellular service in 1983. Chicagoans could now purchase two-and-a-half-pound car phones for around $4,000 each.

In the 1979 short film, "AMPS: Coming of Age" by Bell Laboratories, users were interviewed on their experiences with the new technology.

In the film, the owner of an equipment repair firm states: “If a problem develops and I'm talking to the customer, my salesman is able to instantly get on the phone with the customer so we can all talk together and handle the problem instantly, rather than delaying it three or four days ‘til everybody gets together.”

With today's near-immediate response times, the idea of having to wait three or four days to discuss a work issue is baffling.

According to the owner of a trucking firm, “AMPS can actually save me up to three, four hours a day. There’s no more running around, looking for a phone. It’s right there with me.”

This really puts things into perspective. When you're out and about and remember that you need to call your boss, just remember: at least you don't have to find a payphone.

You can enjoy the full video below.

If you're more curious about what's going on with the modern mobile market, might we suggest taking a peek at our GlobalComms Database Service.