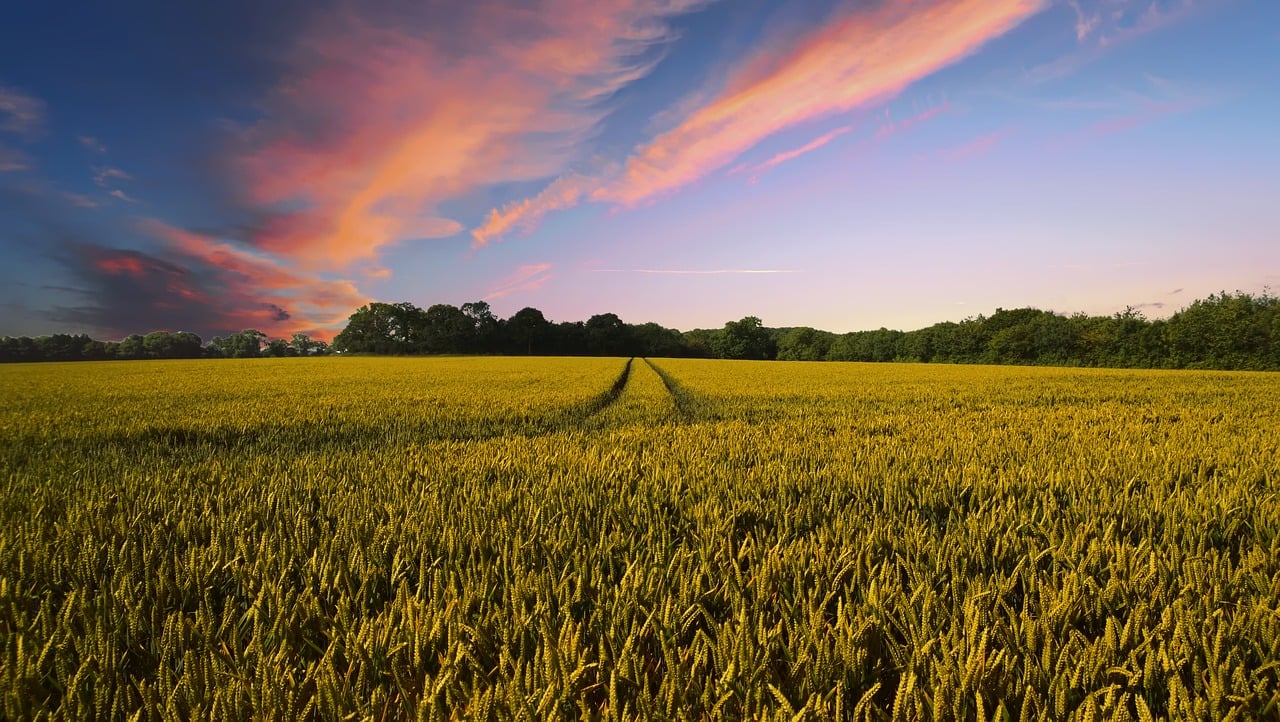 From Farm to Fork Via Carrier Neutral Facilities

At our recent WAN Summit Singapore, Cargill’s Senior Network Technology Adviser Daryl Yeo explained how Cargill has been transforming its network. (Missed it? You can watch the whole thing here.)


What struck me about Yeo’s presentation was how much Cargill’s goals sound like the goals of other enterprise end-users I’ve connected with over the years at our WAN Summit series. A few quick thoughts about what we might learn from Cargill’s case study, specifically as it relates to carrier neutral facilities.

Cargill specializes in food, agriculture, trading, and distributing palm oil and other agricultural commodities. In 2015 it had a legacy network with a global WAN provided by two global MPLS providers with pockets of smaller local providers. There were 1,500 sites globally—many in remote and challenging locations—and 12 data centers across Latin America, Europe/Middle East/Africa, Asia-Pacific, and North America.

Says Yeo: “We used to work with our MPLS providers on a fully managed basis, but in 2014 Cargill outsourced its infrastructure support to Tata Consultancy Services (TCS). I then saw an opportunity to drive change in the global WAN. With TCS providing the SLA does it matter if it’s two providers or five providers?”

Cargill was finding that this legacy environment came with a number of challenges.

Costs were high, it was a complex environment to support, there were scalability issues with the provider-managed internet VPN in terms of size, and Cargill was dependent on its data centers. Adds Yeo: “Every time we needed to move a data center we found it had a major impact on the network and it wasn’t scalable for cloud.”

Applications are becoming more distributed, they are shifting away from being centralized in the data center to being distributed anywhere.

After some research Yeo saw that the use of carrier neutral facilities (CNFs) would benefit the company: “Applications are becoming more distributed, they are shifting away from being centralized in the data center to being distributed anywhere. CNFs were used by carriers, they’re essentially carrier hotels and peering points for internet exchanges, so cloud providers had huge pipes going into these exchanges. We see that more and more enterprises are using this colo to improve the user experience.“

Lesson 2: The Value of a Regional Approach

Yeo saw that CNFs could benefit Cargill in the following ways:

Since 2015 Cargill has sent out RFPs for its carrier neutral facilities, regional WANs, and core network, which is based on a Layer 2 VPLS to connect the CNFs. It’s now in the middle of the migration.

Yeo adds that the company’s carrier neutral facilities are strategically aligned with the paths of global submarine cables. The regional networks are all dual-connected with carrier neutral facilities. For example, Cargill’s North American network is connected with LA and New York, and its South American networks are connected with Dallas and Sao Paulo. Inside the CNF there is a pair of core switches—two northbound routers that go into the core network and two southbound routers that go into the regional network. There is also IP Sec connectivity to the internet and Layer 2 connectivity into the cloud. The data center is just an added node on the regional network.

Cargill has found that this move from a one-size-fits-all global network to a regional approach allows it “to leverage the strengths of regional telecom providers and is a foundation for future WAN transformation.”

Lesson 3: The Line Between Public Internet and Enterprise Network is Blurring

Yeo is considering how to take the network forward.

“What happens if most apps are out in the cloud rather than in the data center and the cloud is treated as third party?" he says. "Do you manage the cloud the same way as you manage the data center? What about security? The boundary between the enterprise network and the public internet is going to blur even more. If most applications are out in the cloud why do you need MPLS? In the future we may need a very different kind of network.”

Yeo is looking to make more use of the CNFs over the next 12 to 18 months. He says Cargill will look to move all internet-facing and content services into the CNF. “In the CNF you can connect to many ISPs easily quickly and cheaply.”

The boundary between the enterprise network and the public internet is going to blur even more. If most applications are out in the cloud why do you need MPLS? In the future we may need a very different kind of network.

He’s also looking at moving remote access gateways, which are currently in the company’s data centers, to the CNF, and at hosting IoT gateways in the CNF rather than data centers.

He adds, “Within each regional network we may look at SD WAN architecture. We can now switch out the core network easily without affecting the regions. The core is a L2 VPLS in nine locations, it’s 18 circuits, so very easy to switch. I’m starting to ask why can’t we have locations which are internet only, with no MPLS. Why do we need MPLS?”