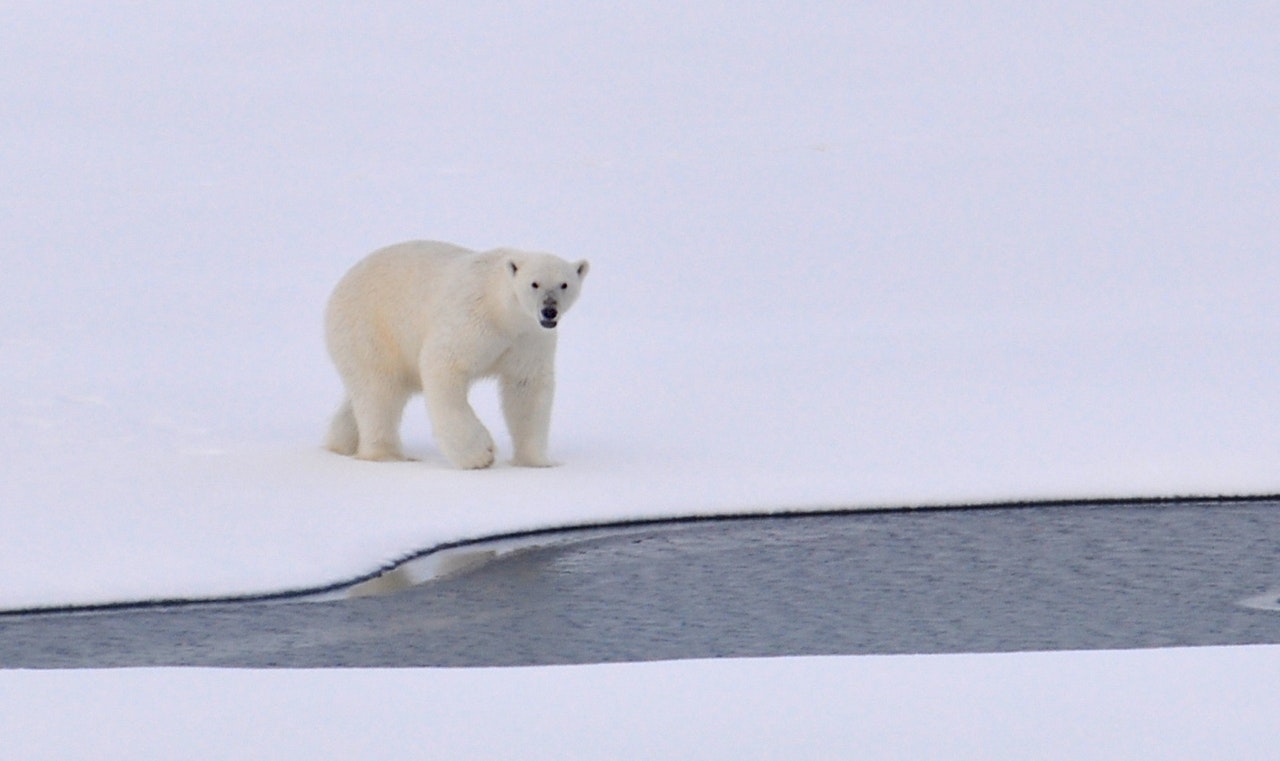 According to a study commissioned by Swedish equipment vendor Ericsson, 5G connectivity could be fundamental to Europe achieving future climate targets.

The study finds that until 2030, at least 40% of the EU’s carbon reduction solutions will rely on fixed line and mobile connectivity. 5G will play a major part in this trend.

Use cases given by Ericsson show how accurate, real-time routing, tracking, and monitoring of goods can lead to major improvements in the efficiency of transportation services within the logistics sector.

Global logistics firm DHL discerns that 5G is expected to revolutionize supply chains around the world over the next few years and cites research showing that nearly 90% of logistics and shipping providers feel that the lack of supply chain visibility is one of the biggest challenges in the industry today.

Up to 55 MtCO2e per year could be saved through the use of 5G solutions in this sector alone, according to Ericsson.

EU Rollouts Need to Speed Up

However, Ericsson surmises that EU climate targets can only be met if 5G network rollouts in the region are accelerated. It forecasts that by 2027, North America and northeastern Asia will reach 95% 5G population coverage, while Europe lags behind with a figure closer to 80%.

South Korea already boasts around 90% 5G population coverage, which Ericsson says could boost its economy by more than $30 billion—or 1.5% of GDP—by 2025.

The vendor is calling on European governments to support telcos by, for example, releasing 5G frequencies and agreeing to reduce spectrum fees in return for wider deployment commitments, and increasing incentives for investment via tax credits.

As stated by Ericsson President and CEO Borje Ekholm: “The EU and UK have set ambitious targets to reduce carbon emissions that will require transformational shifts across society. This new analysis demonstrates that connectivity, and specifically 5G, is vital to achieving these decarbonization targets. It is difficult to see how these targets will be met unless the rollout of digital infrastructure across Europe accelerates to match that of other leading countries and regions in the developed world.”