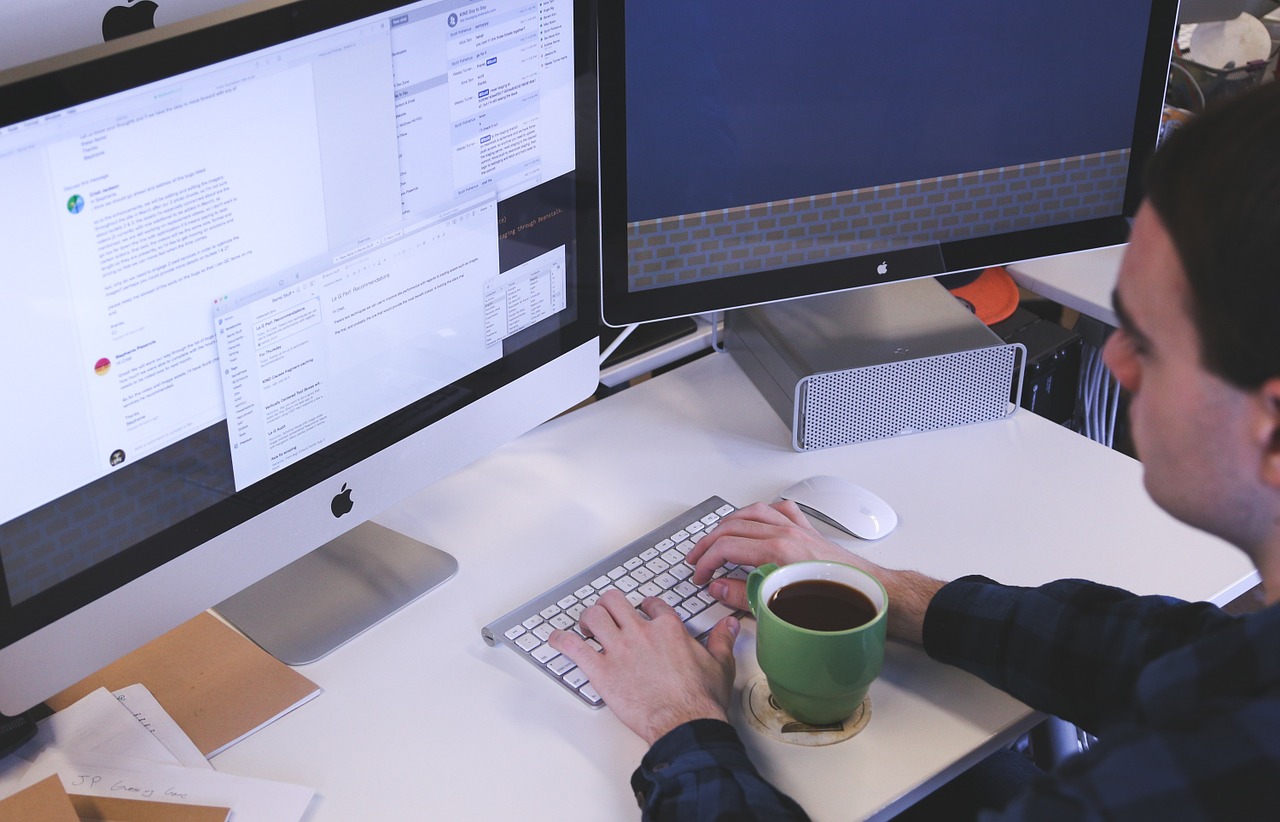 What's the difference between VPN, DIA, and EVPN, you ask?

Where to start? Here are some key definitions that we use in our research.

A layer 3 IP virtual private network (VPN), is based on an MPLS network. IP VPN is a layer 3 IP-routed service that allows customers to set up a network of secure, private connections that tunnel over the public IP or carrier network.

Carriers offer VPN beginning at capacities as low as 64 Kbps all the way up to 10 GigE (10,000 Mbps). Because VPN can be routed over the public IP network and it allows for diverse access options, it's typically thought of as the most geographically ubiquitous network product.

A key characteristic of VPN is the ability to mark important packets with queuing instructions based on their priority. This prioritization is called class of service (CoS).

For example, a customer can pay an extra charge in addition to the port lease to have all of its voice and video packets marked with high priority CoS tags that allow these packets to skip to the front of the line at crowded routers in the core network.

For example, a customer can pay an extra charge in addition to the port lease to have all of its voice and video packets marked with high priority CoS tags that allow these packets to skip to the front of the line at crowded routers in the core network.

Dedicated internet access (DIA) is the most basic IP service available to retail customers. It's simply an always-on, uncontended pipe to and from the public internet.

As with VPN, the access options are generally wide and will determine the up/down speed ratios of the DIA service. DIA is sold as a port in the carrier PoP, but shouldn't be confused with access technologies like DSL.

Unlike consumer grade IP service often sold to smaller businesses, DIA comes with service level agreements (SLAs) and speeds that the carrier guarantees won't vary with local usage rates, as is the case with a contended service.

Ethernet virtual private network (EVPN) is the newest enterprise solution to emerge in long-haul Ethernet products. This layer 2 VPN service was formerly referred to as VPLS in Cloud and WAN Infrastructure, which is how some carrier still refer to it. It shouldn't be confused with a legacy product of the same name and—as far as TeleGeography research is concerned—is always a port-based any-to-any service.

For many carriers, the presentation of EVPN to the customer is very similar to VPN.

EVPN, however, requires an Ethernet local loop, which may limit its application geographically. EVPN essentially allows the customer to bring the LAN to the provider edge where they can then connect the LAN directly to the wide area network.

EVPN allows sophisticated customers to create their own virtual paths over the carrier’s MPLS core or multiservice platform, therefore offering the ultimate in tunneling security, since the customer can have control over routing within the cloud. Most carriers offer a CoS system for EVPN similar to that found in layer 3 VPN.