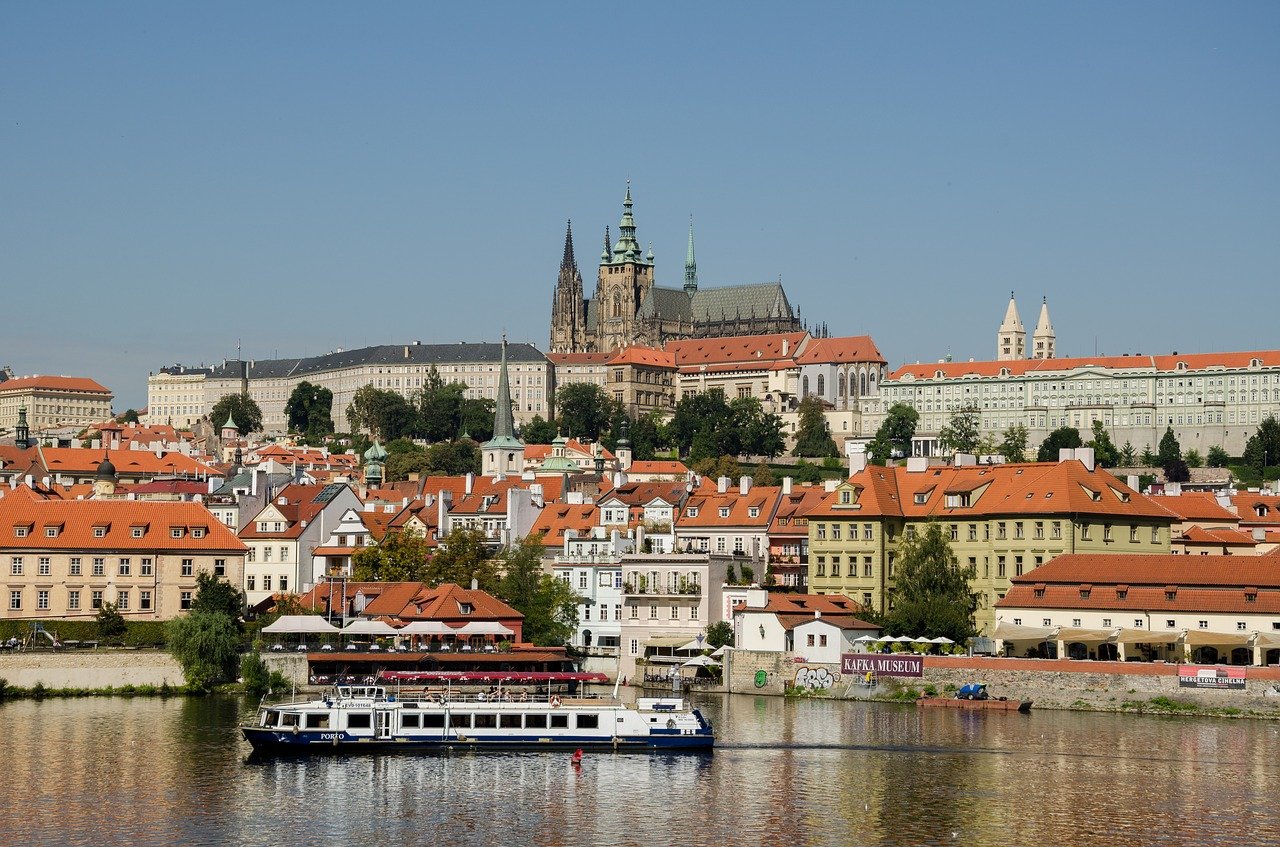 Mergers and Acquisitions are Reshaping Eastern Europe. Here's How.

We may be less than halfway through the year, but 2018 has already seen the announcement of two major multi-country telecom operator sales in Eastern Europe. Norwegian powerhouse Telenor and UK-based Liberty Global both took steps to exit the region.

Today we look at the reconfigured telecom landscape and identify the key players to watch.

In March 2018, Telenor Group agreed to sell its assets in Central and Eastern Europe (CEE) to Czech Republic-based PPF Group for $3.4 billion on an enterprise value basis.

The transaction–which is expected to be completed in Q3 2018–includes Telenor’s wholly-owned mobile operations in Hungary, Bulgaria, Montenegro, and Serbia, and includes the rights to use the Telenor brand until the first half of 2021.

PPF, which is owned by Petr Kellner, was founded in the Czech Republic in 1991 as an investment fund. The company participated in the privatization of the country’s economy following the major social changes that took place after 1989’s Velvet Revolution. In 2014, PPF acquired a majority stake in O2 Czech Republic, which also owns neighboring O2 Slovakia, but the Telenor transaction represents the businessman’s boldest telecom deal to date, as he seeks to position himself as a regional power-player.

The Telenor transaction represents the businessman’s boldest telecom deal to date, as he seeks to position himself as a regional power-player.

Earlier this month Liberty Global agreed to sell its operations in Germany, Hungary, Romania, and the Czech Republic to Vodafone Group for a total enterprise value of EUR18.4 billion.

Vodafone announced that the deal secured its place as the leading next generation network (NGN) owner in Europe, with 54 million cable/fibre homes “on-net” and a total NGN reach of 110 million homes and businesses. This includes wholesale arrangements.

While the German component of the deal attracted most of the headlines, the deal accelerates the British group’s fixed line and convergence strategy in key CEE markets, complementing Vodafone’s existing mobile operations in the Czech Republic, Hungary, and Romania. In these markets, the combined businesses will reach over 6.4 million homes (39 percent of total households) and will serve 15.8 million mobile, 1.8 million broadband, and 2.1 million TV customers.

Vodafone announced that the deal secured its place as the leading next generation network owner in Europe, with 54 million cable/fibre homes “on-net” and a total NGN reach of 110 million homes and businesses.

The transaction is subject to regulatory approval, with completion anticipated around the middle of 2019.

A company that will be doing battle with Vodafone in two of the aforementioned markets, Romania and Hungary, is Bucharest-based Digi Communications, which is controlled by reclusive former ice cream salesman Zoltan Teszari.

The company, which staged an initial public offering on the on the Bucharest Stock Exchange in May 2017, is in the process of acquiring Hungarian alternative operator Invitel, which it will seek to merge with its local Digi unit. This month, Hungary’s antimonopoly authority Gazdasagi Versenyhivatal approved the acquisition of Invitel’s consumer and SME operations on the condition that it divests certain network sections.

Digi–which also operates MVNOs in Spain and Italy–expects to launch its delayed 4G mobile network in Hungary this summer as it bolsters its product portfolio.

Slim Pickings for A1 Telekom Austria?

In another interesting move, Mexican media and telecom tycoon Carlos Slim has reportedly targeted Ukraine’s leading cable network operator Volia as an acquisition prospect. The cableco has been valued at around $112 million.

Slim owns Latin American telecom powerhouse America Movil. As the controller of A1 Telekom Austria Group, he’s had a foothold in Europe since 2014, with subsidiaries including Velcom (Belarus). Some sources indicate that Slim and Volia have already entered into preliminary discussions. Volia’s largest shareholder, Providence Equity Partners, is known to have been looking to exit the company since 2017.

The Ukrainian development came hot on the heels of reports that A1 Telekom Austria Group said it had around EUR1 billion to spend on acquisitions across its existing footprint, as well as in new eastern European markets. Chief Executive Alejandro Plater outlined the group’s priority was “to go to new countries, that’s a tactical move… We will keep on looking east.”

Plater revealed that A1 Telekom Austria Group also planned to consolidate in Croatia, Belarus, and Macedonia.

Another target that is likely to come into play in the coming years is Telekom Srbija, which operates in Serbia, Bosnia & Herzegovina, and Montenegro, as well as running an MVNO in Austria.

Telekom Austria had a bid of EUR1.1 billion for a 51 percent stake in Telekom Srbija rejected in May 2011, as it fell short of the EUR1.4 billion asking price. The Austrian firm dropped out of a second auction in 2015, with the sale of Telekom Srbija being eventually abandoned. But local sources have recently indicated that the Serbian group remains on the M&A radar for Telekom Austria.