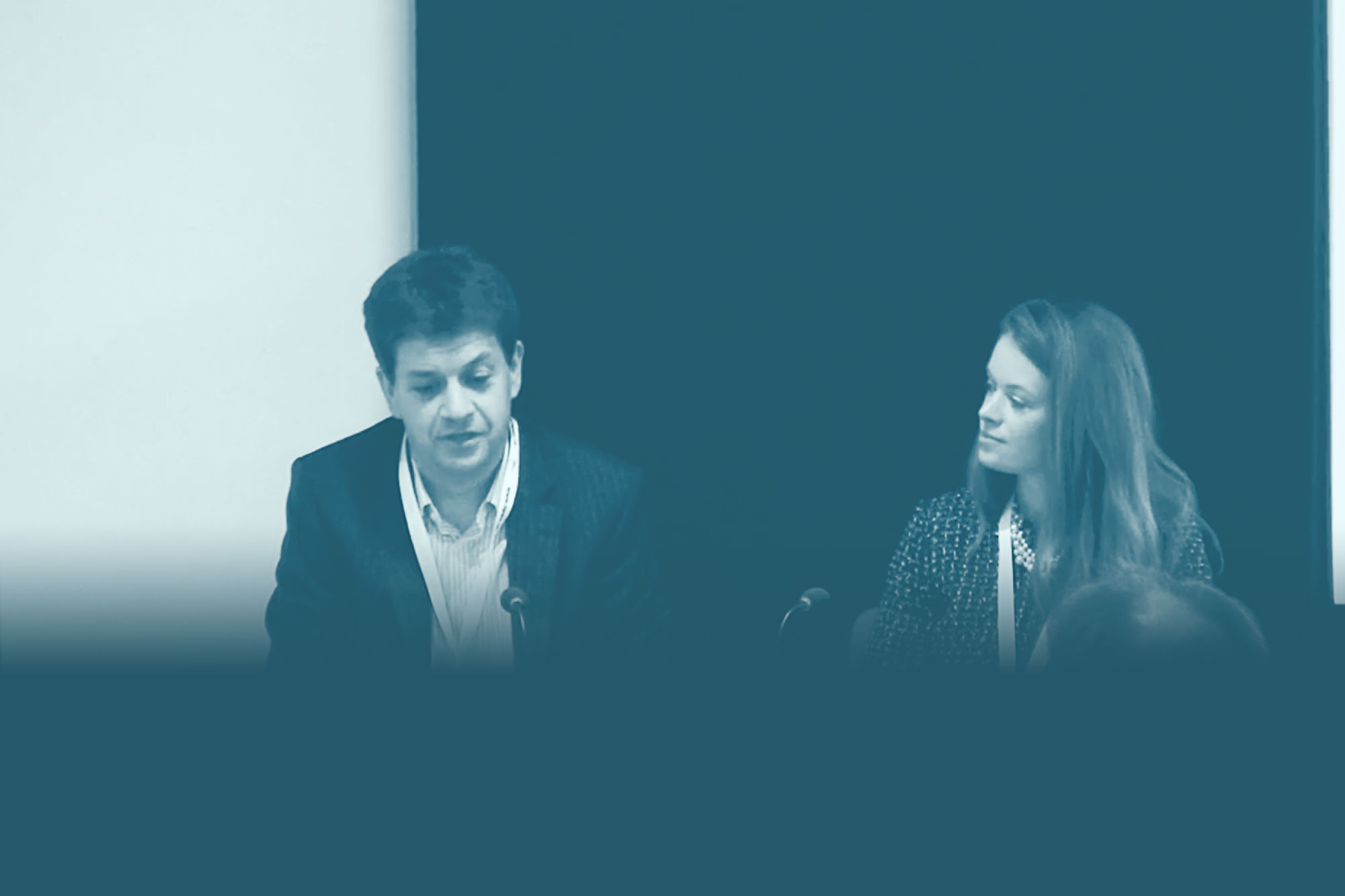 My WAN is (Mostly) the Internet

David Ferguson, VP of Infrastructure Strategy at Pearson, shared his experiences making changes to the FTSE 100 Education Company’s global network infrastructure. David's strategy was to adopt an "Internet First" approach which prioritized choosing the Internet to deliver traffic over MPLS whenever possible.

My Network Is Now (Nearly) All Internet

In this case study, David explains:

It wasn’t long ago that Pearson considered itself to be just a publishing company. As such, it had a very relaxed attitude to network availability. However, the company’s product and service offering has changed dramatically over the last five to ten years. The business is increasingly delivering its education products and services online.

This increasingly digital product creation and the movement of applications to the public cloud forced Pearson to rethink its corporate infrastructure attitudes and strategies. As David said:

“All sorts of things were changing and it looked like our costs were going to explode on us.”

The One Network Project

David was very open about the changing goals of the project.  When he started in 2012, the goal was “let’s have a single global network supplier”. Up to that point, the business had had two different providers – one supplying the Americas and Asia Pacific, the other supplying EMEA.  It had effectively created two distinct teams and networks across the business and so consolidation seemed a worthy goal.

However, as the team sent out RFP after RFP their understanding of the business use and requirements evolved. Their strategy morphed from “regional MPLS networks with a bit of Internet” to “well, actually, 60% or more of our traffic is Internet so let’s go Internet first (and MPLS where we need it afterwards)”.

David says that Pearson’s starting point was to create:

“A clean, high-availability, high-capacity path from the mobile device you have in your pocket to the Internet.”

As far as David is concerned the only traffic that falls into the latter bracket was voice and video conferencing. Video and voice were never a large part of Pearson’s network requirements in the past, as the vast majority of voice calls happened within a single building and most video was run using Google hangouts. As a result, the remaining MPLS was really only going to be deployed to support Pearson’s new high-performance video conferencing network.

However, recently this picture has been complicated by another consolidation initiative; a move to consolidate the entire business to a single global ERP system.  Since the chosen ERP solution was not available as SaaS, David found it was necessary to put MPLS back in, but not in large volumes.  They were already stretching the performance of that legacy product to its limit, so the Pearson team did not want to add any Internet performance uncertainty to the mix.

Converged Circuits Have Been Invaluable

It’s here that David has seen the greatest advantage from Pearson’s deployment of converged circuits.  He says: “The nice thing about the converged circuit is it’s a phone call to the supplier to say ‘you know what, let’s switch from 90 Mbps / 10 Mbps on that line to 80 Mbps / 20 Mbps’ and we’re done.”

The strategy has now been implemented across nearly all of Pearson’s global infrastructure, with the exception of Latin America, where there are specific local conditions delaying the project. David credits the changes not only with delivering greater business agility, but with delivering real savings. He says: “Although the total cost is flat, it is hiding underlying high growth rates.  The project has helped us stabilize costs for the last three years. We have better availability, vastly reduced latency and headroom for improvements to networks and growth.”

Watch my interview with David at WAN Summit London 2015 here.