Mythbusters: Revenge of the Cable Myths, Part I

TeleGeography’s Tim Stronge and Alan Mauldin returned to the triennial SubOptic conference this year to deliver a follow-up to their popular and humorous submarine cable mythbusting master class from the 2013 event. In just over an hour, Tim and Alan “exploded” eleven of the most prevalent myths about the submarine cable industry. To cover the scope of the master class, we’ll be recapping the entire presentation over the course of a three-part blog series.

TeleGeography VP of Research, Tim Stronge, began the presentation with the disclaimer that the single purpose of the mythbusting “show” was to entertain the audience and that if any actual learning occured, it would be “completely inadvertent.” Tim continued to explain how mythbusting, as pioneered by the eponymous television show, works: “Basically, they take a commonly held belief, put it to test by doing some experiments, usually there’s an explosion or two—there will be none of that here, hopefully—and they’ll decide, based on their experiments, if the myth was confirmed, plausible, or busted.” Tim and Alan applied the same process to test the eleven below mentioned sub cable myths.

The myths put to the test during the first part of the presentation include:

Watch the video now and download the first set of presentation slides here.

Continue here for Part II of this series, when Alan Mauldin takes on the following cable myths: 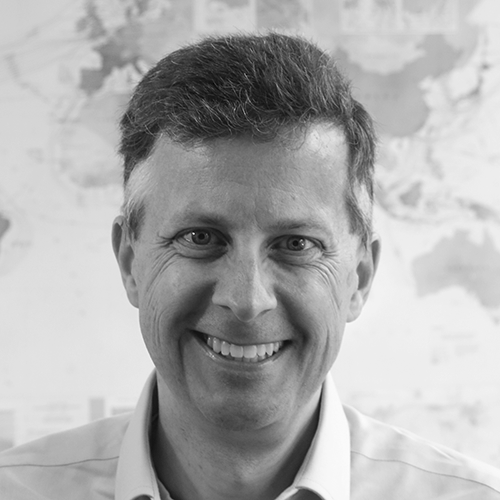