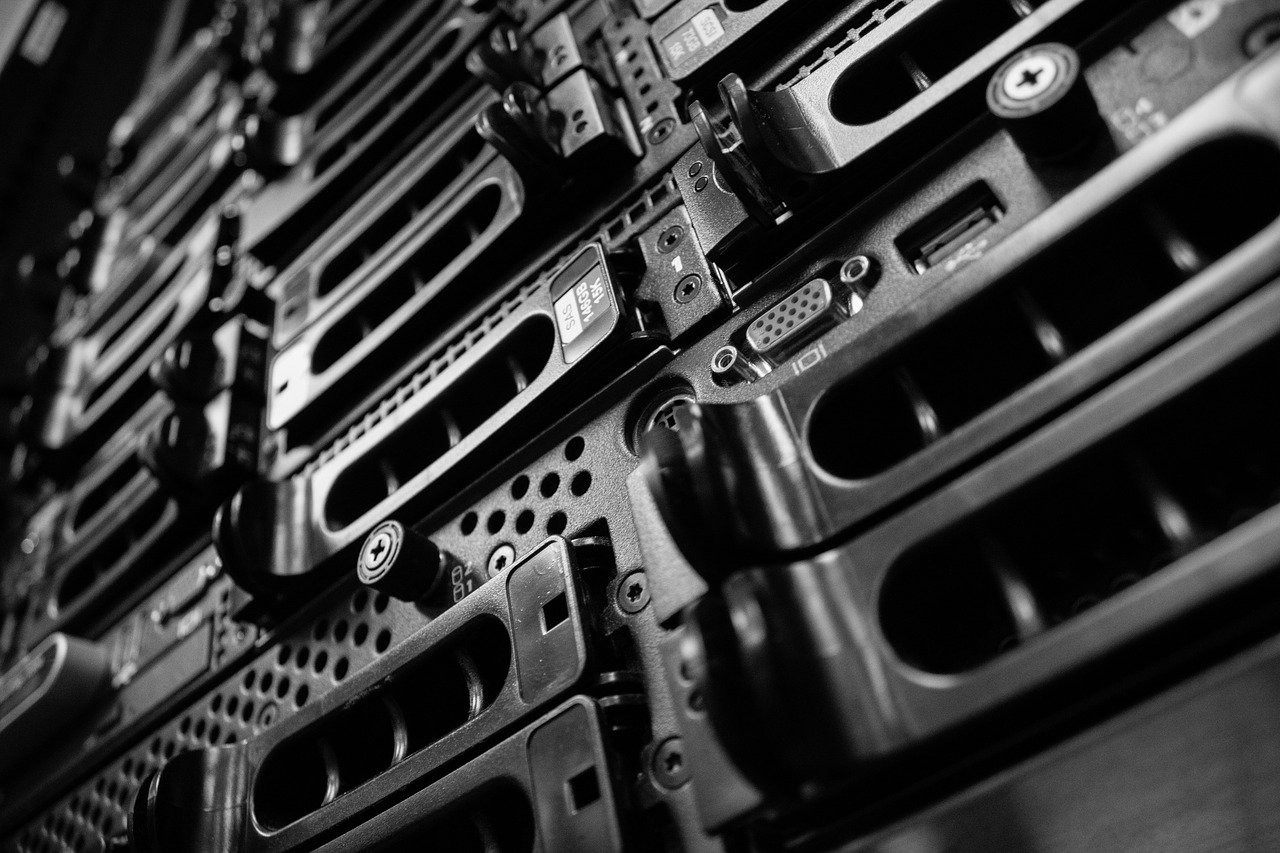 During the 2018 Pacific Telecommunications Council Annual Conference, Director of Colocation Research Jon Hjembo treated attendees to an outlook of the colocation market. His presentation looked past recent headlines to take a more scrutinizing look at the industry, identifying potential flags for the networking world.

So—are there things we should be worried about?

Is the colo sector too dependent on content and cloud?

Content and cloud providers are driving the network market. When we examine core submarine cable routes worldwide—notably the Trans-Atlantic, Trans-Pacific, and Intra-Asia routes—content providers account for a majority of the used bandwidth, moreso than the aggregate internet demand on these routes.

"We're talking about a couple of companies in particular—the Facebook, Google, Amazon, and Microsofts of the world," said Jon. "We also know that the same providers have been building out their own proprietary data centers at a very rapid rate."

According to Jon, in the last two years we've seen 46 percent growth in the number of sites that these operators are deploying, with Google showing a 75 percent increase in their overall number of sites worldwide.

In the last two years we've seen 46 percent growth in the number of sites that these operators are deploying, with Google showing a 75 percent increase in their overall number of sites worldwide.

Looking forward, that footprint is expected to get even larger. Amazon alone is expected to see a 40 percent increase in their number of proprietary sites.

Jon also highlighted the role that these same companies have in driving the financial markets.

So if a handful of big content and cloud providers are driving both the networking world as well as the very financial markets that maintain the economy, is the colo sector too dependent on these providers?

To field this question, Jon looked closer at the customer mix of colo giant Equinix via recent earnings reports. While the content and cloud sector were well-represented, their customer base was diversified across a variety of verticals—and that mix has remained largely unchanged in the last two years.

CyrusOne has a similar story, albeit one with a larger increase in cloud and finance customers. Digital Realty, Interxion, and Cyxtera all boast thousands of clients across a wide array of regions and verticals.

The verdict? Despite the oversized influence of a handful of content and cloud providers, colo operators still maintain highly diversified client bases.

Is the competitive landscape too concentrated?

To say that there have been a lot of mergers and acquisitions in the last year would be an understatement. According to Data Economy, the data center industry has seen unprecedented consolidation as of late. Last year there were $27 billion in transactions—twice as much as the year prior.

"One might assume that a lot of growth has to do with moving into new markets—that's not necessarily always the case."

Equinix in particular is dwarfing the competition, increasing their footprint by 60 percent in just two years to reach 16 million square feet. "One might assume that a lot of growth has to do with moving into new markets—that's not necessarily always the case," said Jon. "In the case of Equinix, we see that the largest growth markets for them in the last two years have been in markets where they already have a strong foothold."

Looking at the wholesale side, Digital Realty is nearly 4.5 times the size of its next-largest competitor in wholesale. Their acquisition activity has similarly not been about new geographic ventures, but about obtaining new customers in existing markets.

But is the landscape getting too concentrated?

Jon's take: top operators are concentrating investment in core hub markets and there’s an unusual level of market consolidation right now, but a number of operators are finding opportunities.

According to Jon, growth is mixed depending on what markets you're talking about. "There are markets that I would consider growth spurt markets, where you will see perhaps one major deployment that throws off the growth curve," he said. "Then there are many markets that seem to maintain a low growth rate for an extended period of time."

And as with growth and capacity, vacancy rates also vary. "Even in markets that are growing fast, in any given market there are always some ecosystems that are in much higher demand than others," said Jon. "You'll have some operators who are constantly deploying new capacity and others who are struggling to capitalize on the demand coming into that market."

But is the growth sustainable? According to Jon, the sector shows steady supply and demand balance, which is good. This is more apparent in some markets than others, but the overall colo market appears to be quite stable.

The WAN and Working From Home

TG Readers: Save on Your 2020 Telecoms World Asia Registration