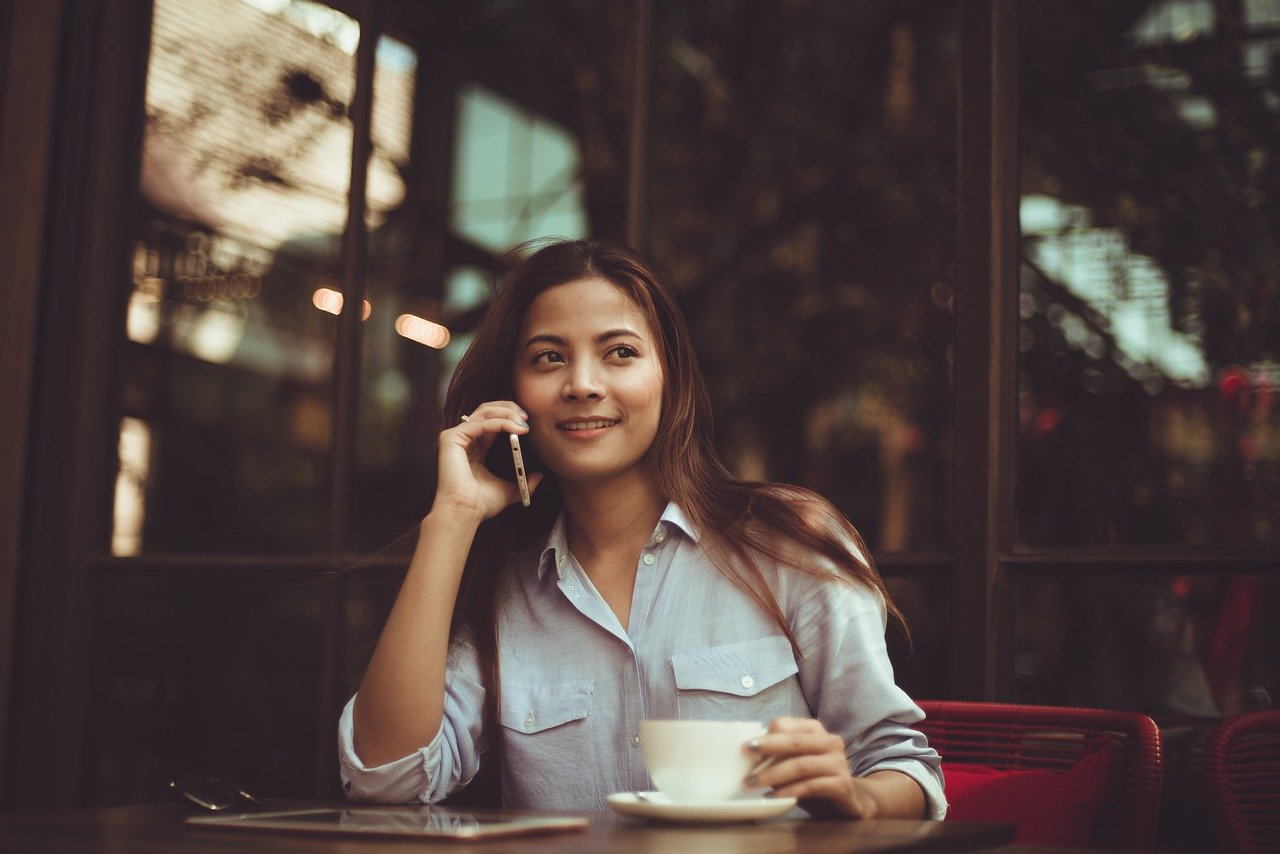 Return of the Rise of the Apps

According to our TeleGeography Report and Database, 2015 marked a turning point in the international voice market—the first time since the Great Depression that international call traffic declined, even if only by one half percent. However, the slump in voice traffic metastasized in 2016, as carriers’ traffic slumped 4.5 percent to 528 billion minutes.

A new market dynamic—social calling that replaced business communications as the primary driver of international long distance (ILD) usage— fueled a long era of international call traffic growth that began in the 1990s.

In 1990, U.S. international call prices averaged over one dollar per minute, and business users accounted for 67 percent of ILD revenue. A wave of market liberalization in the subsequent decade brought new market entrants, causing prices to tumble, and making international calling ever more affordable to consumers.

In the early 2000s, the introduction of low-cost prepaid phones made it possible for billions of residents of developing countries to obtain their own telephones, and to keep in touch with friends and family abroad easily. Call volumes soared, and by 2015, calls to mobile phones in developing countries accounted for 65 percent of global ILD traffic.

The transition to mobile and social calling fueled a 20-year boom in voice traffic, but has also left the industry uniquely vulnerable to the rise of mobile social media.

The transition to mobile and social calling fueled a 20-year boom in voice traffic, but has also left the industry uniquely vulnerable to the rise of mobile social media. While Skype was the dominant communications application for computers, a new generation of smartphone-based communications applications, such as WhatsApp, Facebook Messenger, WeChat (Weixin), Viber, Line, KakaoTalk, and Apple’s Facetime, now pose a greater threat. Both WhatsApp and Facebook Messenger topped 1.3 billion monthly active users in 2017, and WeChat is not far behind, with just under 1 billion active users in September 2017.

TeleGeography estimates that just seven communications apps—WhatsApp, Facebook Messenger, WeChat, QQ, Viber, Line, and KakaoTalk—combined for over 5 billion monthly users in September 2017, an increase of 600 million from a year earlier. These estimates exclude apps for which directly comparable data is unavailable, including Apple’s FaceTime, and Google Hangouts and Skype (the latter two of which have over 1 billion downloads from Google’s App Store).

While it is difficult to precisely quantify the volume of international OTT communications, a simple thought experiment helps to illuminate its likely scale. Between 1983 and 2007, international phone traffic grew at a compounded rate of 15 percent annually, and traffic grew an even faster 21 percent CAGR between 1927 and 1983. Consequently, it's hard to believe that the recent decline in traffic means that people have lost interest in communicating with friends and family abroad. Rather, it suggests that they are turning to other means of keeping in touch.

TeleGeography has fairly reliable estimates of Skype’s traffic through 2013, when the company carried 214 billion minutes of on-net (Skype-to-Skype) international traffic.

This calculation suggests that OTT apps delivered nearly 730 billion minutes of international traffic in 2017, 40 percent more than all of the telcos in the world, combined.