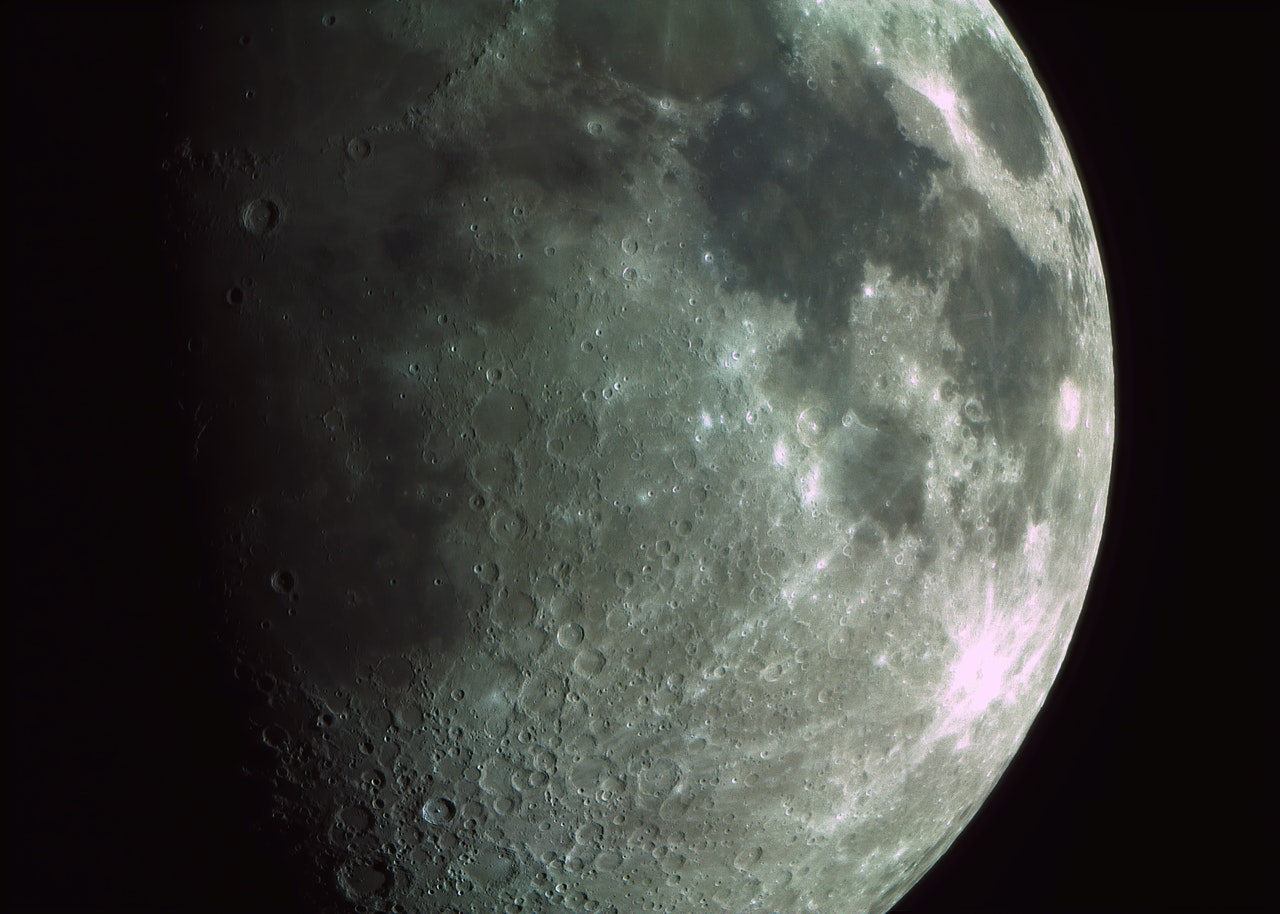 No, that wasn’t a typo. NASA is teaming up with lidar company Aeva to 3D map the moon—a tricky feat without GPS.

If you’re a map lover like us, this ought to grab your attention.

The prototype is small enough for an astronaut to wear as a backpack and able to map its surroundings in real time.

More on this below, where you’ll find our full list of April telecom reading recs. (We’re all about space and map news this month.)

The Kinematic Navigation and Cartography Knapsack (KNaCK) uses lidar “to provide Doppler velocity and range for millions of measurement points per second.”

These measurement points then create an instantaneous 3D “point cloud” of the terrain. Check out this NASA article to learn more and see a demonstration of the technology.

Do we see SpaceX-powered in-flight Wi-Fi on the horizon?

As confirmed by Delta CEO Ed Bastian, the airline has indeed tested out Starlink technology. Although specific details are not yet available, rumors are swirling.

But as one door opens for Starlink, another may be closing.

France has reportedly “revoked SpaceX's license to provide internet services in the country via its Starlink megaconstellation, citing monopolization concerns due to the size and scale of the company's operations.”

France’s telecom regulator must now reconsider SpaceX's application. The public has been invited to submit their objections by May 9.

One last space story before we move on to more map news.

The United States has just become the first country to ban anti-satellite missile testing. In the words of Vice President Kamala Harris, “Simply put, these tests are dangerous, and we will not conduct them.”

Keep reading to learn about why these tests are dangerous, and their threat to satellites in low-Earth orbit.

Want to see how Verizon, AT&T, and T-Mobile stack up in terms of 5G coverage in the U.S.?

This Digital Trends piece allows you to do just that with 5G coverage maps for each of the three competitors.

Earlier this month, we announced the release of two new TeleGeography maps: our 2022 Submarine Cable Map and 2022 Africa Telecommunications Map.

Sponsored by the team at Telecom Egypt, these designs reveal new cables, landing stations, construction stats, international bandwidth figures, and lots more. And you can grab copies for your wall over in our map store.

Think you’ve got something that should be on our monthly reading list? Tweet it to us @TeleGeography.

Love Is Brewing—and So Is Another Geomagnetic Storm