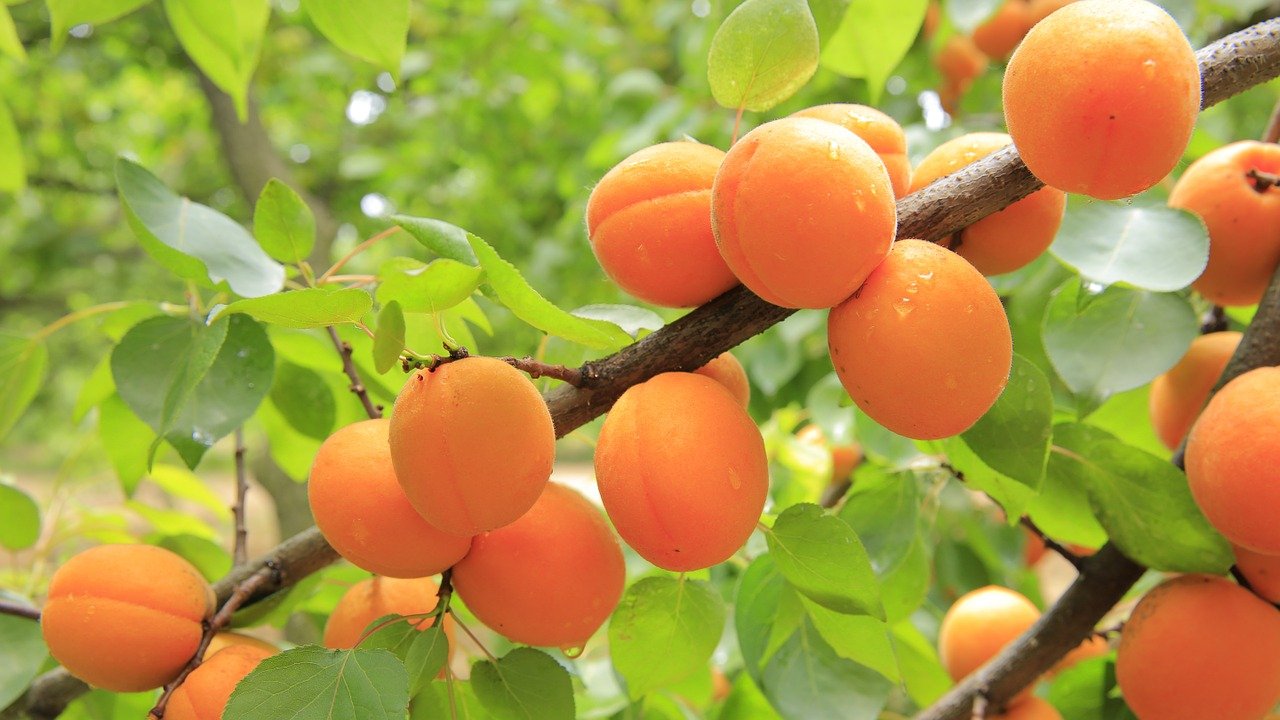 We've been reading up on the myriad of cable updates that have been making headlines this summer. So it's no shock that our August list of reading recs leads off with news about Facebook's latest undersea investments, including their involvement in the recently-announced Apricot project.

And it's not all cable talk this month. There are plenty of other stories worth scanning in our recs. International bandwidth deployment in the Middle East, 3G sunsetting in Europe, tech adoption in the healthcare industry—a little something for everyone. Have at it:

You probably already know about 2Africa. The news here is that the project is adding four new branches: Seychelles, Comoro Islands, Angola, and Nigeria.

And then there's Facebook's Sunday announcement. The company will also be involved in Apricot, a 7,500-mile-long underwater cable system that would connect Japan, Taiwan, Guam, the Philippines, Indonesia, and Singapore.

Stu Woo has details on these projects and the bigger story about content providers and cables.

We still get excited when we see our research in the news. So we were thrilled to see TechAfrica write about some of our latest global bandwidth findings.

This piece explores the Middle East’s international bandwidth deployed by hyperscalers, which rose to 7% by the end of 2020—a 100% compound annual growth rate since 2016! Even with this lightning-fast rate of deployment from hyperscalers, there's still room to grow in the Middle Eastern market.

Check this out. Total international bandwidth more than quadrupled between 2016 and 2020, to exceed 2 Pbps. This Capacity Media post outlines the primary sources of demand—and even gets a quote from our own Anahí Rebatta.

Take a closer look at the planned and completed 3G shutdown schedules across Europe in this new piece from Pete Bell.

The technology upside from the coronavirus pandemic

Here's a quick healthcare bite. A majority of doctors say the pandemic forced their organization to make tech upgrades that normally would've taken years, according to a Google Cloud poll. Telehealth adoption was one of the biggest changes, with its use jumping from 32% to 90%.