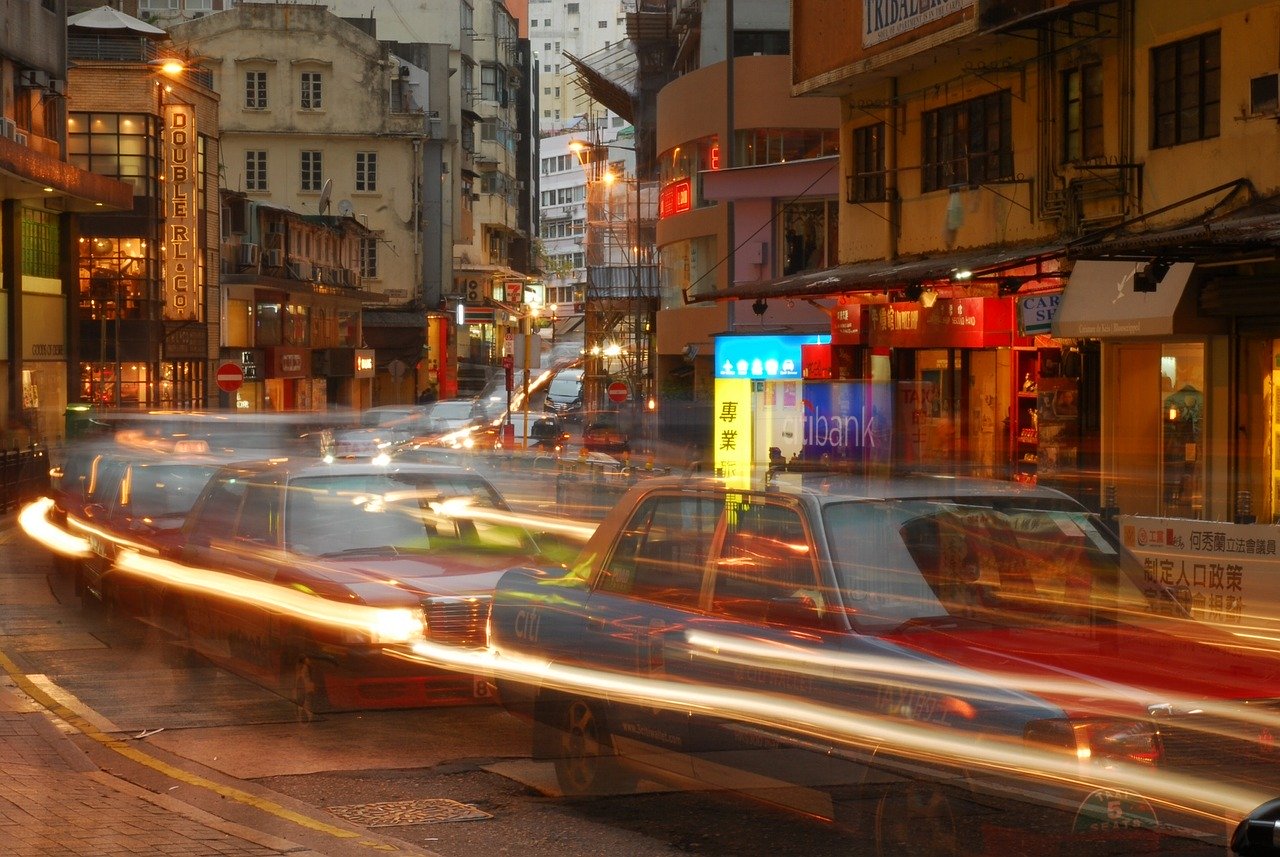 It's a tale of two submarine cables. Both are huge, headline-grabbing projects, but they're having very different moments in the spotlight this month.

First, we have 2Africa. This new cable project is one of the largest in the world. And we're just starting to understand the cable's projected economic impact. Read the latest analysis below about the cheaper internet this cable could bring to millions of Africans by 2024.

Then there's the Pacific Light Cable Network. This similarly high-profile undertaking is slated to connect Hong Kong and the U.S. However, a slew of political and regulatory snags have delayed the project. (We wrote about some of them earlier this year.) Catch up on the latest roadblocks below.

We round out our monthly reading picks with some 5G chatter and a deep dive on Ethiopia's mobile monopoly.

A good story here from African Business Magazine about the potential economic impacts of 2Africa. "The economic impact of internet access on GDP growth is significant, and network outages in Africa wreak havoc for governments and businesses alike, necessitating the need for reliable new cables linking Africa to the world," writes Will McBain.

And here's an interesting Quartz piece on the Pacific Light Cable Network.

Slated to be the first direct U.S.-Hong Kong submarine connection, the PLCN is facing yet another roadblock. In June, a committee under the U.S. Department of Justice recommended that the Federal Communications Commission block approval for the connection.

^Read up on the cable and the related politics in Mary Hui's piece.

Huawei equipment will be phased out of the UK’s 5G networks starting in January with a target date of 2027 for total removal.

More details in this story from The Verge.

“Globally, 5G remains the fast-growing generation of wireless cellular technology ever, even as the world is gripped with a pandemic,” said Chris Pearson, President of 5G Americas. “In North America, we are seeing consistent, strong uptake of new 5G subscribers as new devices have been released that can take advantage of low-band and millimeter wave frequencies. At the same time, new network capabilities are being added.”

After years of speculation that market liberalization was coming in Ethiopia, authorities recently kick-started the long-awaited licensing process. Get to know the bidders vying to disrupt one of Africa’s last mobile monopolies.