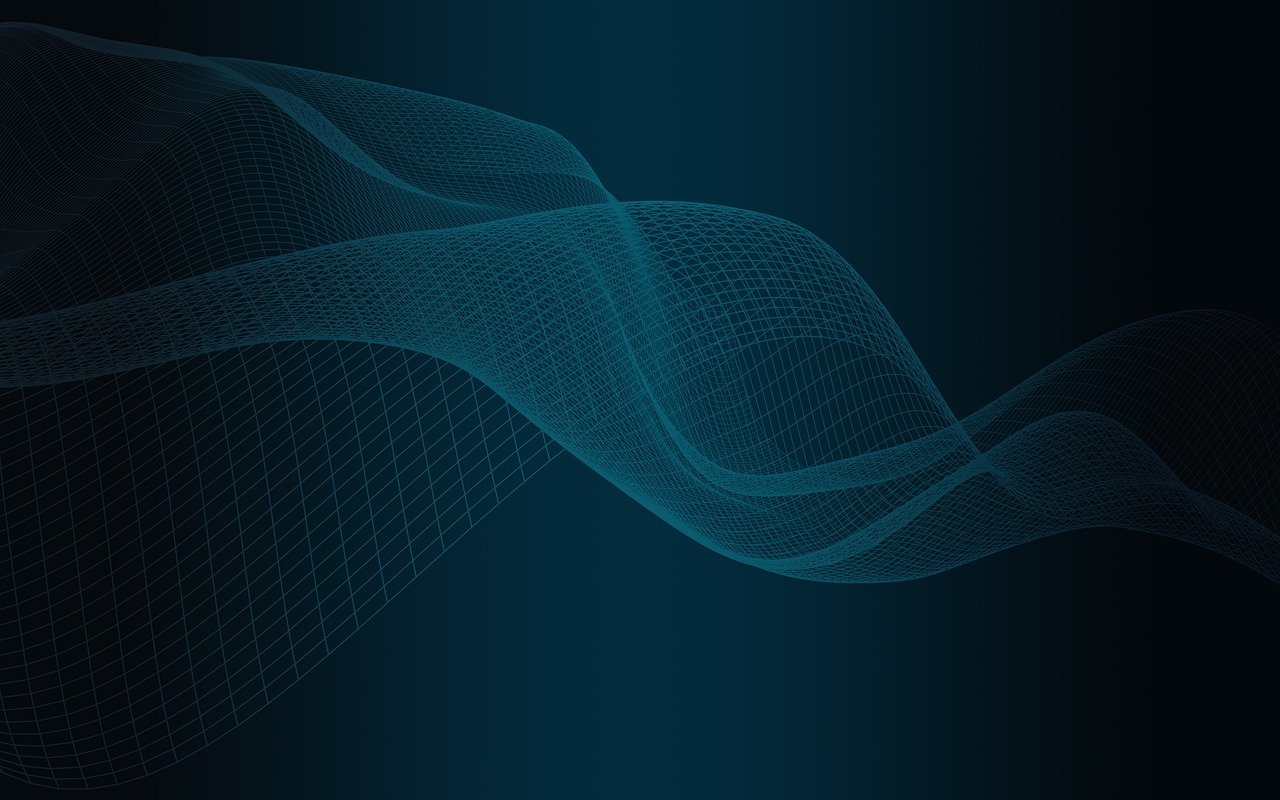 While 5G is still in its early stages of deployment, there are already preparations being made for the introduction of its successor. The initial technical standards for 6G aren’t expected until the second half of this decade, but this hasn’t prevented some players from getting an early start.

Exploration of the Revolutionary

Hexa-X outlines its vision for 6G as interactions between three worlds: a human world of the senses, bodies, intelligence, and values; a digital world of information, communication, and computing; and a physical world of objects, organisms, and processes.

The group selected six research challenges on the road to communications in the 2030s and the networks of the 6G era.

In a statement, the group said: “We see that the importance of key values such as trustworthiness, sustainable development, and digital inclusion will continue to grow and that we should define and build future networks starting from these principles. The great potential of Artificial Intelligence (AI) and Machine Learning (ML) should be fully used to optimize networks, enable new services and, in the end, be used to make our lives better.”

Hexa-X says that it aims to build on the 5G technology evolution, but its focus will be on “the exploration of the revolutionary.” Its planned technical research falls into three main categories: radio performance, connecting intelligence, and network evolution and expansion.

Elsewhere in Europe, the German government’s Ministry of Education and Research announced last month that it was allocating €700 million ($842 million) to fund the development of 6G technology over the next five years.

Following concerns over the use of Chinese equipment in 5G systems, the country is looking for domestic companies to become leaders in the next-generation marketplace.

When announcing the funding, Federal Research Minister Anja Karliczek said: “We have to think about the day after tomorrow now and help shape new key technologies and standards in communication technologies right from the start. The digital transformation has accelerated and underscored the need for a strong network infrastructure.”

“We have to think about the day after tomorrow now and help shape new key technologies and standards in communication technologies right from the start. The digital transformation has accelerated and underscored the need for a strong network infrastructure.”

She added: “With 4G, we had wireless broadband internet for the first time and simpler machine applications became possible. 5G is already setting important standards here and will take digital networking to the next level. 6G, however, will be the mobile data technology of the future and will determine and even revolutionize our communication in the next decade. With 6G, data is transmitted more than 100 times faster than with 5G – with great advantages for mobile communication for every single person. But also for our industry and agriculture.”

The Ministry says that Germany has set itself the goal of “taking a leading role as a technology provider among the world’s best and helping to shape technological change at an early stage”. The initial development will be kicked off with €200 million of funding to create 6G research hubs and a 6G platform group, advancing both wireless and fiber-optic networks to create a complete 6G ecosystem.

The United States isn’t about to be left behind. It was already at the forefront of the international movement to exclude Chinese vendors like Huawei from the 5G marketplace on the grounds of national security. Now, it’s looking to carve itself a place in the 6G sector.

The group set three strategic goals: develop a 6G roadmap for North America, align the industry on a core set of priorities to influence government policies/funding, and develop strategies to facilitate next-generation technologies globally and domestically.

The group set three strategic goals: develop a 6G roadmap for North America, align the industry on a core set of priorities to influence government policies/funding, and develop strategies to facilitate next-generation technologies globally and domestically.

ATIS President and CEO Susan Miller said, “As countries around the globe progress ambitious 6G research and development initiatives, it is critical that North American industry steps forward to develop a collaborative roadmap to advance its position as a global leader over the next decade.”

For its part, Huawei is looking to introduce its first 6G systems in 2030. The company predicts that conventional mobile data services will account for only a small part of 6G usage, as terrestrial wireless and satellite networks are integrated to create a fully connected world for both human and machine-to-machine communications.

Given the current U.S.-led move away from using Chinese technology in communications networks, China could end up developing a separate 6G system that doesn’t see much take-up in North America and Europe.

With research initiatives also running in countries like South Korea and Japan, the 6G arms race is now well underway.