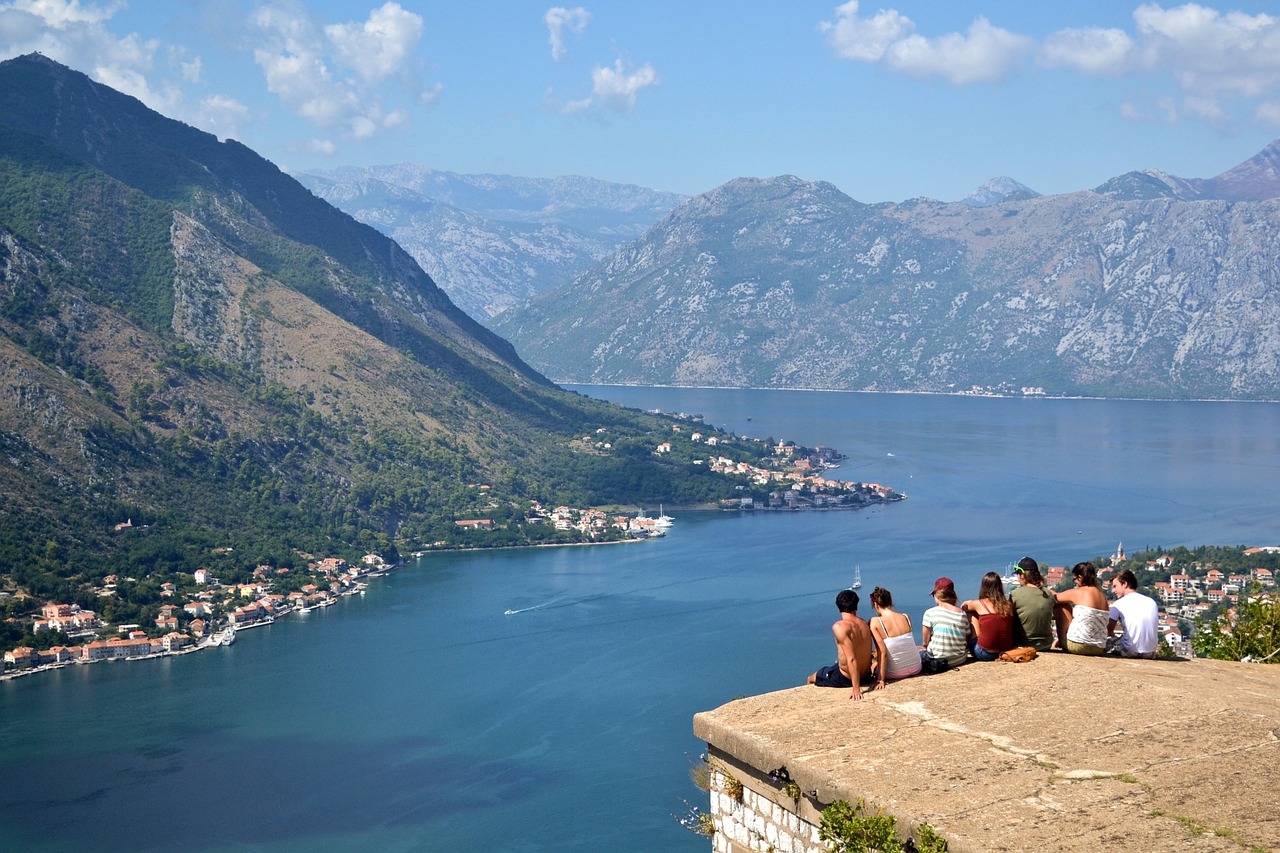 Bulking Up in the Balkans: Tracking Consolidation in Southeastern Europe

The sense that the telecom landscape is evolving across the region was underlined earlier this month when representatives from Western Balkan nations—Albania, Bosnia and Herzegovina, Kosovo, Montenegro, North Macedonia, and Serbia—signed an agreement to abolish cross-border roaming charges in 2021.

This close collaboration between neighboring markets may be conducive to a new wave of takeover activity. Today we look at the strategies of key players driving M&A in the region.

In April 2019 full-service telco Telekom Srbija announced that it had merged its recently acquired cableco units–Kopernikus Technology, Radijus Vektor, and AVcom–under the Supernova brand name. The enlarged entity delivers broadband and pay-TV services to more than 300,000 subscribers across Serbia.

Telekom Srbija’s Coordinator for Internet and Multimedia Vladimir Lucic said, “This, of course, is just the beginning; we have a solid vision that implies further growth in the number of users, the availability of services across Serbia, as well as new acquisitions.”

“This, of course, is just the beginning; we have a solid vision that implies further growth in the number of users, the availability of services across Serbia, as well as new acquisitions.”

The group is also active in Bosnia and Herzegovina via Telekom Srpske (m:tel); Montenegro, via m:tel; and operates an MVNO in Austria that targets the Balkan diaspora.

These back-to-back takeovers received regulatory approval earlier this year, while a third takeover of Elta-Kabel reportedly ran into regulatory red-tape in March.

We've yet to see whether the telco will embark upon a rebranding exercise, as they did in Serbia.

In March 2019 Albania’s Electronic and Postal Communications Authority approved the sale of a 99.757% stake in Telekom Albania to Bulgarian-owned Albania Telecom Invest.

For its part, Albania Telecom Invest is controlled by Spas Roussev, who is also the controlling shareholder of fixed line incumbent Vivacom.

Along with Roussev, the firm is controlled by Albanian-Bulgarian investor Elvin Guri.

In January Greek telco OTE had agreed to sell its entire stake in Telekom Albania for a total consideration of EUR50 million ($56.2 million). It expects to finalize the transaction in the first half of 2019.

Interestingly, in October 2018 Telekom Srbija submitted an offer of EUR61 million ($70.1 million) for the telco–the highest offer–but was overlooked in favor of Roussev and his partner.

Going forward, Roussev has indicated his intention to acquire the Romanian and North Macedonian units of Deutsche Telekom: Telekom Romania Mobile Communications and Makedonski Telekom. Due to the size of the Romanian business, he will take on a new partner.

Speaking to a Bulgarian news agency, Roussev confirmed, "This is the first step towards my attempt to consolidate the Balkan telecom market."

According to the operator's website, KKR and United Group’s management team will retain a "substantial" minority stake. The deal was agreed to in September 2018, when unconfirmed reports put the group’s value at roughly $3 billion.

According to the operator's website, KKR and United Group’s management team will retain a "substantial" minority stake. The deal was agreed to in September 2018, when unconfirmed reports put the group’s value at roughly $3 billion.

Founded in Serbia and headquartered in Amsterdam, United Group provides services to over 1.8 million homes in Southeast Europe via cable and fiber networks.

It operates cable-based broadband, TV, and telephony services in Serbia as Serbia Broadband, as well as Montenegro, Slovenia, and Bosnia and Herzegovina under the Telemach name. This is alongside satellite TV and IPTV services throughout Europe.

It remains to be seen whether the change in ownership will prompt another wave of regional acquisitions, however.

In March 2018, Telenor Group agreed to sell its assets in Central and Eastern Europe to Czech Republic-based PPF Group for $3.4 billion on an enterprise value basis. The transaction, which was completed in July 2018, includes Telenor’s wholly-owned mobile operations in Hungary, Bulgaria, Montenegro, and Serbia. It also includes the rights to use the Telenor brand until the first half of 2021.

PPF, which is owned by Petr Kellner, was founded in the Czech Republic in 1991 as an investment fund. The company participated in the privatization of the Czech Republic's economy following the major social changes that took place after 1989’s Velvet Revolution.

In 2014, PPF acquired a majority stake in O2 Czech Republic, which also owns neighboring O2 Slovakia. But the Telenor transaction represents the businessman’s boldest telecom deal to date, as he seeks to position himself as a regional power-player.