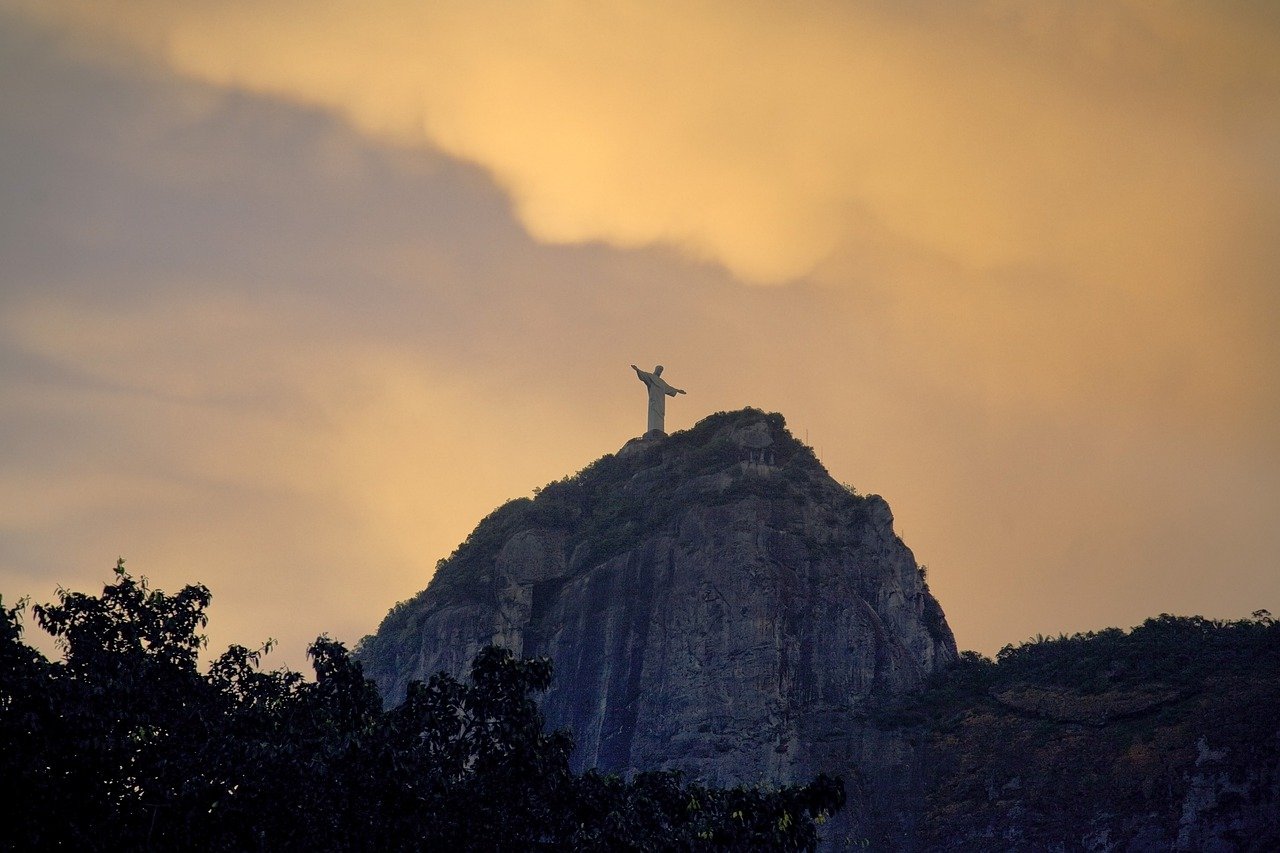 The Brazilian telecom sector is a hotbed of deal-making activity in 2020. And regional consolidation is a theme.

While industry observers are focused on the high-profile auction of Oi’s mobile assets—which is scheduled to take place on December 14—a series of broadband-centric deals have taken place under the radar.

Today, we explore the companies who are pulling the strings.

While a number of smaller ISPs have changed ownership this year, the Bordeaux Fundo de Investimento em Participacoes Multiestrategia (Bordeaux Multi-Strategic Investment Fund) has arguably scooped up two of the most prominent service providers.

In August, Bordeaux was crowned as the winner following the privatization auction for regional operator Sercomtel Telecomunicacoes.

Subsequently, in November, Bordeaux was named as the winning bidder for Copel-backed Copel Telecom, following an 18-round auction that was also staged via the B3 stock exchange. Copel confirmed that the final bidding price reached $447.1 million (BRL2.395 billion), noting that this price represented a 70.94% premium on the BRL1.401 million minimum bid stipulation.

In winning the auction, the fund faced stiff competition from regional operator Algar Telecom, which reportedly offered BRL2.204 billion for the telco.

The Bordeaux Fund is said to be controlled by businessman Nelson Tanure and former minister Helio Costa.

Another player that has seemingly emerged from nowhere is Triple Play Brasil Participacoes (Conexao Fibra).

The fiber operator has acquired nine regional broadband providers in recent years, and now presides over a total of 8,000 km of fiber-optics. Its networks pass through 1.1 million homes and businesses.

Triple Play Brasil planned to stage an initial public offering on October 14, with the company’s shares set to be traded on B3’s Novo Mercado stock exchange, under the CONX3 ticker symbol.

Ultimately, the share sale was scrapped, with Triple Play blaming market conditions. The telco will now pursue private investment as it seeks to add as many as six new ISPs to its ranks.

Ultimately, the share sale was scrapped, with Triple Play blaming market conditions. The telco will now pursue private investment as it seeks to add as many as six new ISPs to its ranks.

The group’s main shareholder is understood to be investment fund ALAOF Brasil Midia Holdings, with 98.28% of the total capital; Gilbert Victor Minionis has been named as the minority shareholder.

EB first signposted its intentions in December 2018, when it agreed to the takeover of a 60% controlling stake in regional operator Sumicity. The transaction concluded in April 2019.

Subsequently, in August 2020, EB acquired a controlling stake in regional B2B operator Mob Telecom. EB Capital is currently in the process of raising $373.3 million as it seeks to consolidate a number of regional fiber-optic players under the EB Fibra banner.

The investment firm expects to end the year with around 800,000 customers and reach the 2 million milestone by 2025 via a mixture of organic growth and strategic acquisitions.

Indeed, the company has already lined up nine prospective acquisitions, which are in the final stage of due diligence. Some of these deals are expected to close before the end of 2020. As such, the investment firm expects to end the year with around 800,000 customers and reach the 2 million milestone by 2025 via a mixture of organic growth and strategic acquisitions.

The new additions are expected to be rebranded by the end of November 2020.

In September 2020, five regional ISPs teamed up to create an enlarged player that operates under the Ora Telecom name.

The initial four participants were FiberLink Telecom, InfoWeb Telecom, Itech Telecom, and Interativa Telecom, who were later joined by Mega Via. The tie-up was said to have been facilitated by mutual behind-the-scenes partners.

In total, Ora Telecom serves 52,000 customers across selected parts of the Federal District, Piaui, and Maranhao. However, the company plans to extend its brand to other regions in 2021 via agreements with ISPs in Para, Ceara, Pernambuco, and Rio Grande do Norte.

Ora Telecom currently offers download speeds of up to 400Mbps via fiber-to-the-home infrastructure.