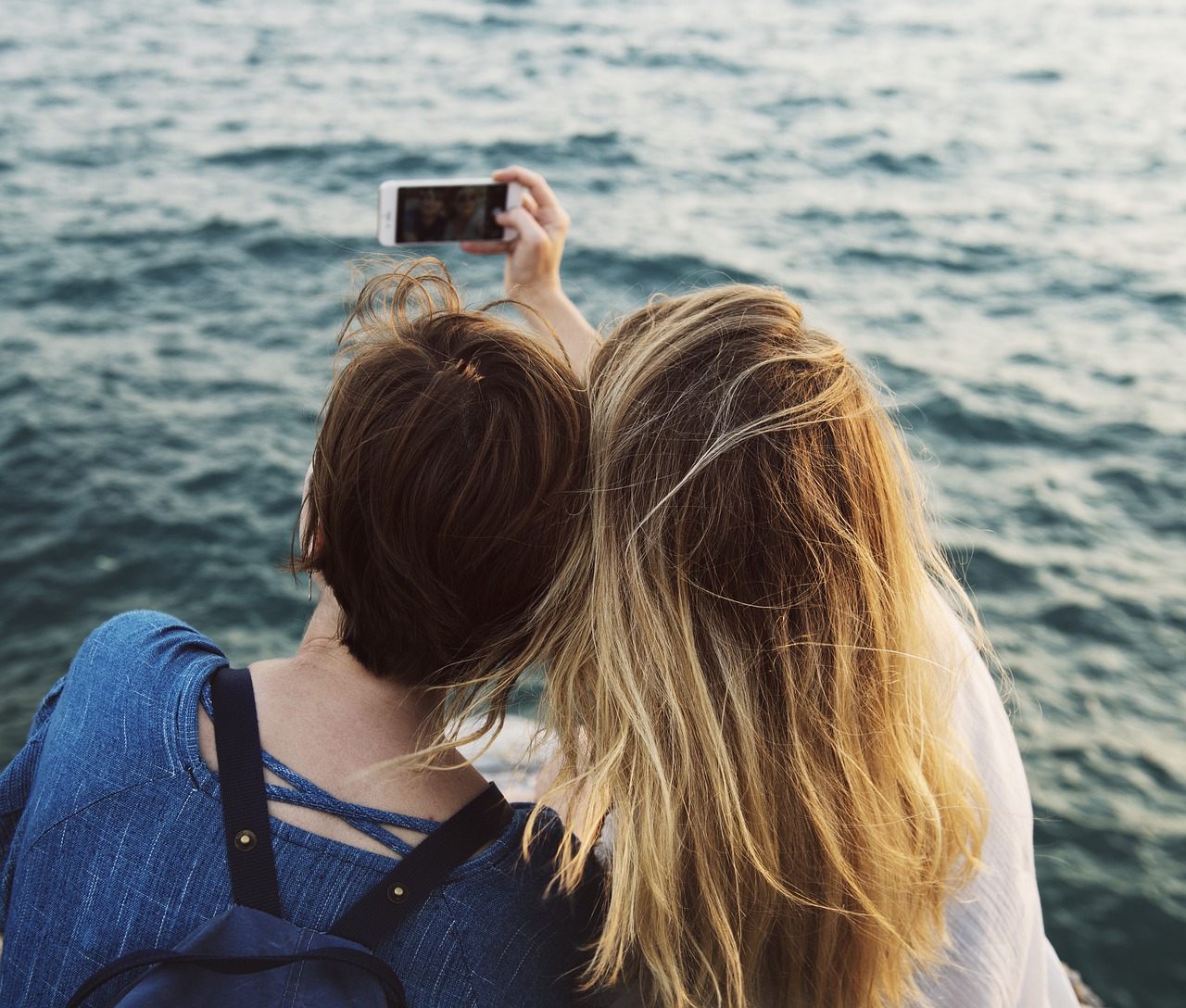 The Changing Face of the U.S. MVNO Market

The United States boasts one of the largest MVNO markets in the world and has hosted hundreds of disparate virtual operators and sub-brands over the last two decades. As the broader retail telecom market evolves, so does the MVNO sector.

Today we look at the competitive environment and the players shaping the U.S. MVNO industry.

European cablecos have been well represented in the MVNO space for many years, but their American counterparts have only embraced cellular propositions recently.

U.S. cable giant Comcast launched its long-awaited MVNO unit in April 2017 under the Xfinity Mobile brand name. The service piggybacks on the Verizon Wireless network and leverages Comcast’s 18 million-strong Wi-Fi hotspot network. The MVNO was made available nationwide from August 2017 and counted 1.586 million subscribers as of mid-2019.

The MVNO had been in the offing since 2011 when Verizon purchased AWS-1 spectrum from Comcast, Bright House Network, Time Warner Cable (TWC), and Cox Communications, collectively known as SpectrumCo. In return, it gave those companies access to its wireless network for use in a potential MVNO offering further down the line.

In an effort to keep pace with its chief cable rival, in June 2018 Charter Communications launched its own Wi-Fi-first MVNO, Spectrum Mobile. The company inherited the dormant wholesale option with Verizon following its 2016 dual takeover of TWC and Bright House. Meanwhile, the latest cableco to enter the fray was Altice USA, which owns Cablevision (Optimum) and Suddenlink. Altice’s Full MVNO went live in September 2019.

Mobile network operators (MNOs) T-Mobile U.S., Sprint, and AT&T Communications all operate in the traditional MVNO space via well-known, pre-paid sub-brands. Each was acquired through an in-market takeover.

Virgin Mobile USA—which was founded in 2001 as a joint venture between the UK’s Virgin Group, U.S. electronics retailer Best Buy, and Sprint—commenced operations in June 2002 over Sprint’s network.

In 2009 Sprint become the sole owner of Virgin Mobile USA. It also has a second notable sub-brand in the form of Boost Mobile, which launched back in 2001 over the legacy Nextel iDEN network.

AT&T and T-Mobile adopted similar sub-brand tactics in recent years, acquiring smaller-scale MNOs in the form of Cricket Wireless (July 2013) and MetroPCS (May 2013), respectively. Both migrated their users off legacy CDMA platforms and onto their own networks to compete in the low-budget MVNO space. Cricket passed the 10 million mark in early 2019, while MetroPCS—now trading as Metro by T-Mobile—accounted for more than 20 million customers as of mid-2019.

Arguably less well known is Visible, the discount sub-brand launched by Verizon Wireless in May 2018. The online-only, youth-oriented newcomer offers a single $40 flat-rate subscription. It has a way to go before emulating the level of success enjoyed by its established rivals.

Arguably less well known is Visible, the discount sub-brand launched by Verizon Wireless in May 2018. The online-only, youth-oriented newcomer offers a single $40 flat-rate subscription. It has a way to go before emulating the level of success enjoyed by its established rivals.

Despite their long-standing involvement in the MVNO sector, Sprint’s aforementioned Virgin Mobile and Boost Mobile brands might be on their way out.

These brands have collected more than 35 years of cellular activity between them. But the two units—which have a combined user base of around 9 million—are set to be sold to wireless market aspirant DISH Network.

These brands have collected more than 35 years of cellular activity between them. But the two units—which have a combined user base of around 9 million—are set to be sold to wireless market aspirant DISH Network. This is part of an effort to push through the long-running Sprint-T-Mobile merger.

While the prospective tie-up between the mobile giants has had a tough time with regulatory authorities, a breakthrough occurred in July 2019. The two parties won over the Department of Justice by agreeing to divest Sprint’s pre-paid businesses and 800MHz spectrum assets to satellite TV operator DISH for a total of $5 billion. The DISH deal is contingent on the successful closing of the T-Mobile-Sprint merger, which remained under regulatory review as of September 2019.

Relatively low barriers to entry alongside the myriad ways in which an MVNO can operate—Full MVNO, Light MVNO, branded reseller, or MNO sub-brand—are factors that have been conducive to a healthy MVNO sector over the years. However, success in the sector is far from guaranteed. Recent years have seen a number of MVNOs bite the dust, including the likes of PTEL Mobile, RingPlus, Roam Mobility, and The People’s Operator USA.

Interestingly, all of the above MVNOs ended up being acquired by Ting Mobile, a U.S. MVNO that was launched in 2012 by Canadian internet firm Tucows. Most recently, Ting acquired the Sprint-based subscribers of “freemium” MVNO FreedomPop in a deal worth $3.6 million.

A Death Sentence for Lifeline?

At its peak, around 100 MVNOs participated in the Federal Communications Commission’s government-subsidized Lifeline program. But in November 2017 regulatory officials suggested restricting the service to only MNOs, threatening the future business prospects of countless virtual operators.