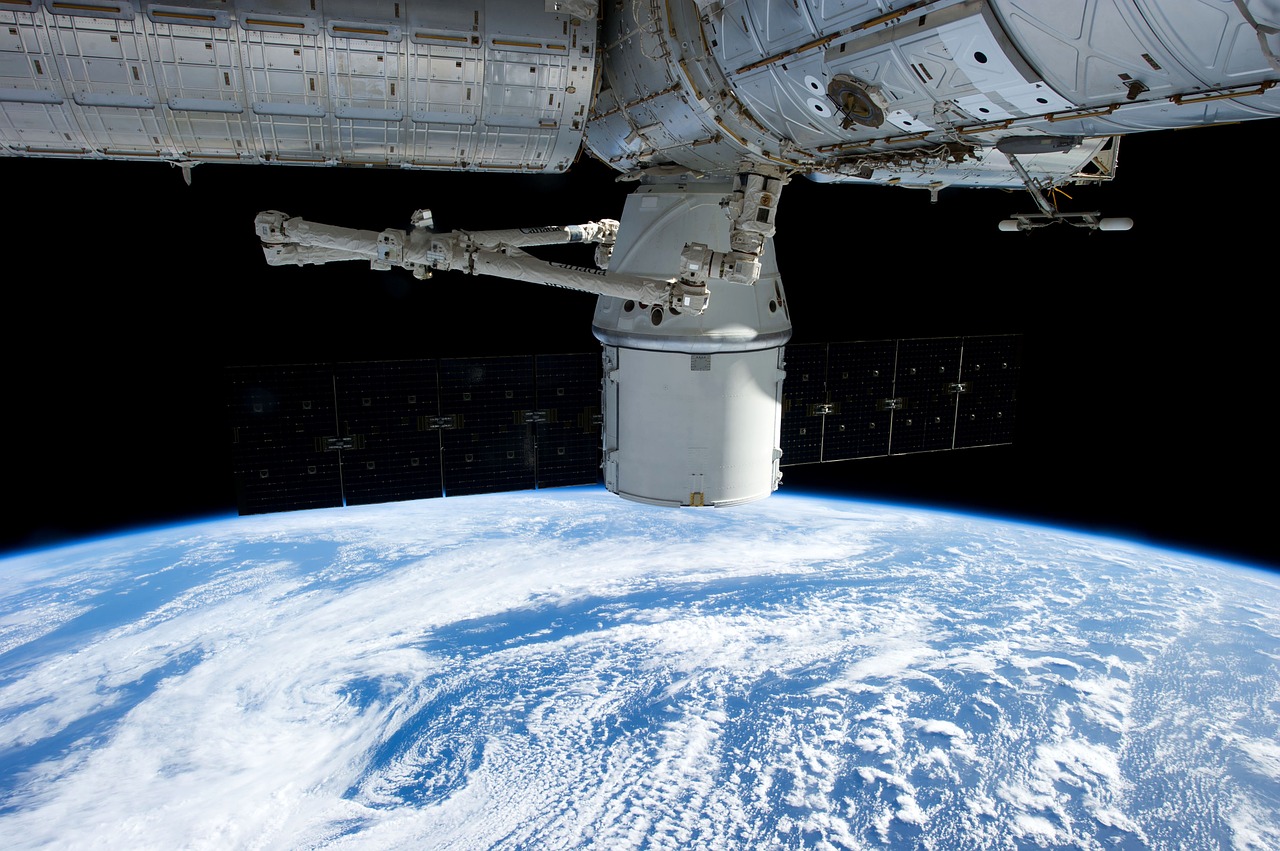 The CommsUpdate Stories You've Been Reading (So Far) in 2021

We rounded up five specific stories you've been devouring in 2021. From 5G network deals to new players in Ethiopia's telecom market, here's what you've clicked and shared more than anything else as of late.

In March our team reported on Ecuadorian state-owned operator Corporacion de Telecomunicaciones' (CNT) selection of Nokia for the country's first 5G network. The deal includes the modernization of existing LTE infrastructure as well as the installation of a 5G non-standalone network.

The project also includes the modernization of existing 3G/LTE infrastructure in the provinces of Guayas, Los Rios, Manabi, Bolivar, Morona Santiago, and Santa Elena, with work underway to prepare over 500 sites for 5G.

Nokia will deploy the first 5G NSA sites that will operate in the cities of Guayaquil and Manta, enabling CNT to plan the services it wants to launch with 5G.

And pre-ordering proved popular across rural areas of Canada.

Expected connection speeds in Canada are roughly up to 150Mbps download/25Mbps upload, with unlimited data usage.

DITO Claims its Network is Ready as Technical Audit Looms

Several DITO stories lurked toward the top of our most-read stories of the year. This specific post shed light on January's government-mandated technical audit of DITO Telecommunity, which the telco was confident it would pass.

As for what happened next? Well, that's a different CommsUpdate post altogether.

One of our first stories of 2021 has been clicked and shared by thousands of readers. It's also short and sweet.

Maroc Telecom rebranded its 11 subsidiaries in Africa as Moov Africa. The company has more than 70 million customers on the continent; it revealed plans to unite its subsidiaries around a single identity starting January 1.

We covered the bidders vying to disrupt one of Africa’s last mobile monopolies on our blog early this year.

But weeks before that post, CommsUpdate readers were already taking in news of two bids—one from MTN Group and the other from a consortium comprising Kenya’s Safaricom, Vodafone Group, Vodacom Group, CDC Group, and Sumitomo Corporation—for Ethiopian telecom licenses.

Several companies had previously expressed interest in the concessions—Etisalat, Orange Group, and Saudi Telecom Company, to name a few. Naturally, questions arose as to why only two bids were received.

You can jump over to CommsUpdate to catch up on the full story.

And if you want to keep following these stories—and you're not already getting our daily telecom updates in your inbox—we can fix that.