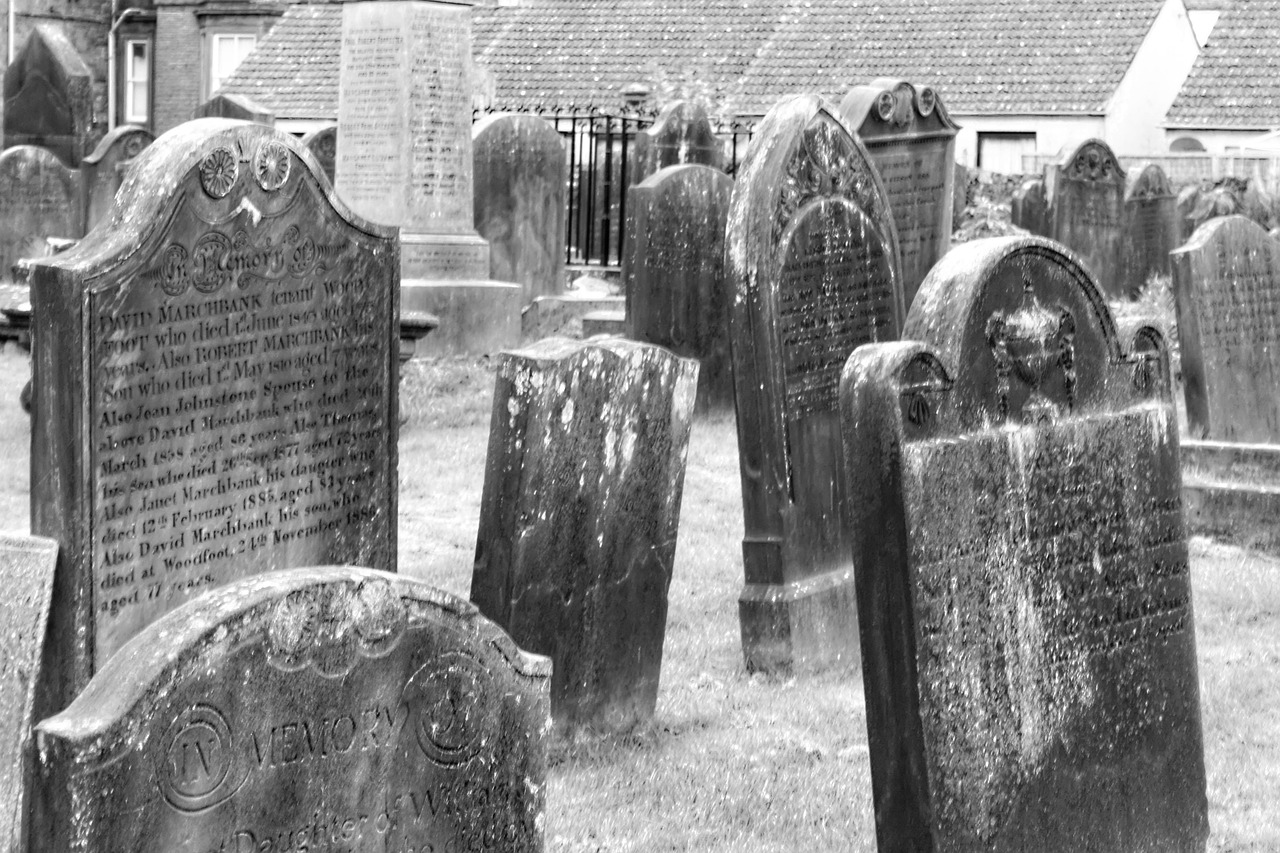 The Spooky Future for Aging Cables

Halloween—a time when boundaries between the living and the dead are blurred. It's a season for ghost stories and superstitions—black cats and voodoo dolls.

It seemed appropriate to use the spookiest day of the year to look at a few frightful scenarios for some of the world’s aging submarine cables.

As older cables’ economic lives draw to a close, the transition from life to death could take many scary forms.

Many older cables may soon transition from active systems into zombie cables. Zombie cables would experience on end of their commercial life.

In this scenario a cable would remain operational, but would not be actively selling capacity or engaging in additional upgrades.

In a fate worse than death, some older cables may see only specific spans or branches decommissioned.

A partial retirement allows an operator to reduce their maintenance costs but retain operation on more lucrative spans. There are several examples of dismembered cables still in service including Americas-I-North, CANTAT-3, and Columbus-II-b.

Before an aging cable meets its fate, the cancellation of a marine maintenance contract could take place. Such a move would be the equivalent of signing a “Do Not Resuscitate” order.

A “soft” decommissioning would then occur where the cable remains in service until the next fault. Once a fault occur, the cable would not be repaired.

Eventually every old cable will be dead (decommissioned).

Ironically, dead cables aren’t usually buried (since that happens when they are deployed), but they may be unburied and recovered.

While some recovered cables may be recycled, others may be re-positioned along new routes. This Dr. Frankenstein-esque approach allow operators to breathe life into previously deceased cables.

Not every cable is doomed to pass through each of these phases in the march to the cable graveyard. Each cable’s lifespan and path to the other side will vary.

For more information on the prospects for cable retirement and the factors influencing a cable’s economic lifespan, please refer to my presentation that looks at the potential for a mass extinction of cables.