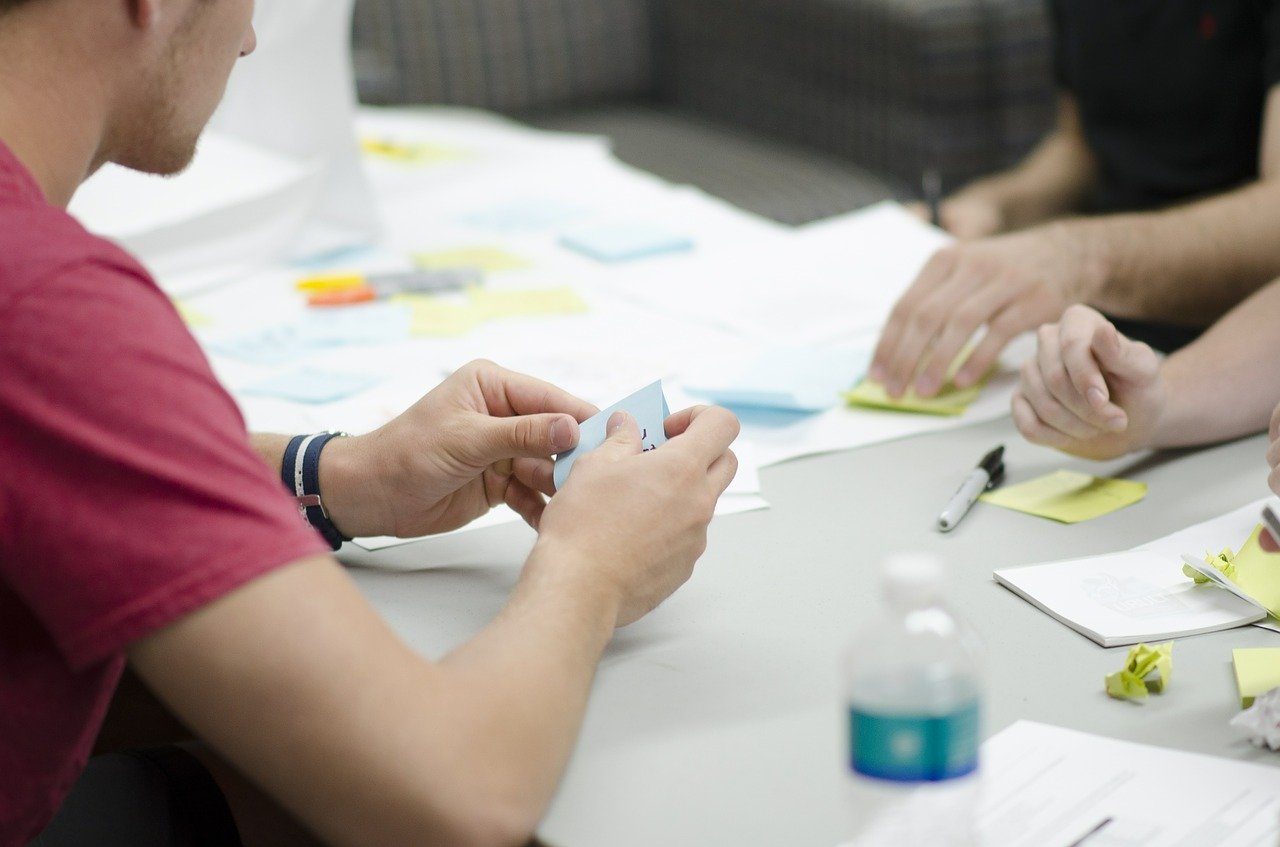 After another year of polling and interviewing WAN managers around the world, the results of our annual WAN Manager Survey are in.

What'd we discover? Here are some top-line takeaways.

The Future of MPLS

The demise of MPLS is often a matter of speculation in the industry, however, it's still by far the most prominent product deployed on global networks. The average respondent’s WAN was running MPLS at two thirds of sites. But this is a case where we need to look at the entire distribution to get the full story.

WAN managers have an array of IaaS partners to choose from. When selecting cloud computing services, our respondents heavily favored Microsoft Azure and Amazon Web Services (AWS) – with 78% and 73% reported usage, respectively.

We found that IBM and Google were less common, with less than 20% usage each across all respondents. Oracle, which recently moved into cloud computing by leveraging its enterprise software, saw limited uptake among participating companies.

At the WAN Summit, we've increasingly heard calls to reexamine network security and strengthen the relationship between network teams and their security counterparts.

We started our discussion of security by investigating where network security responsibilities sit within the IT team.


There's more raw data where this came from. Learn more about the WAN Manager Survey here.

The WAN Managers Will Be Live From London