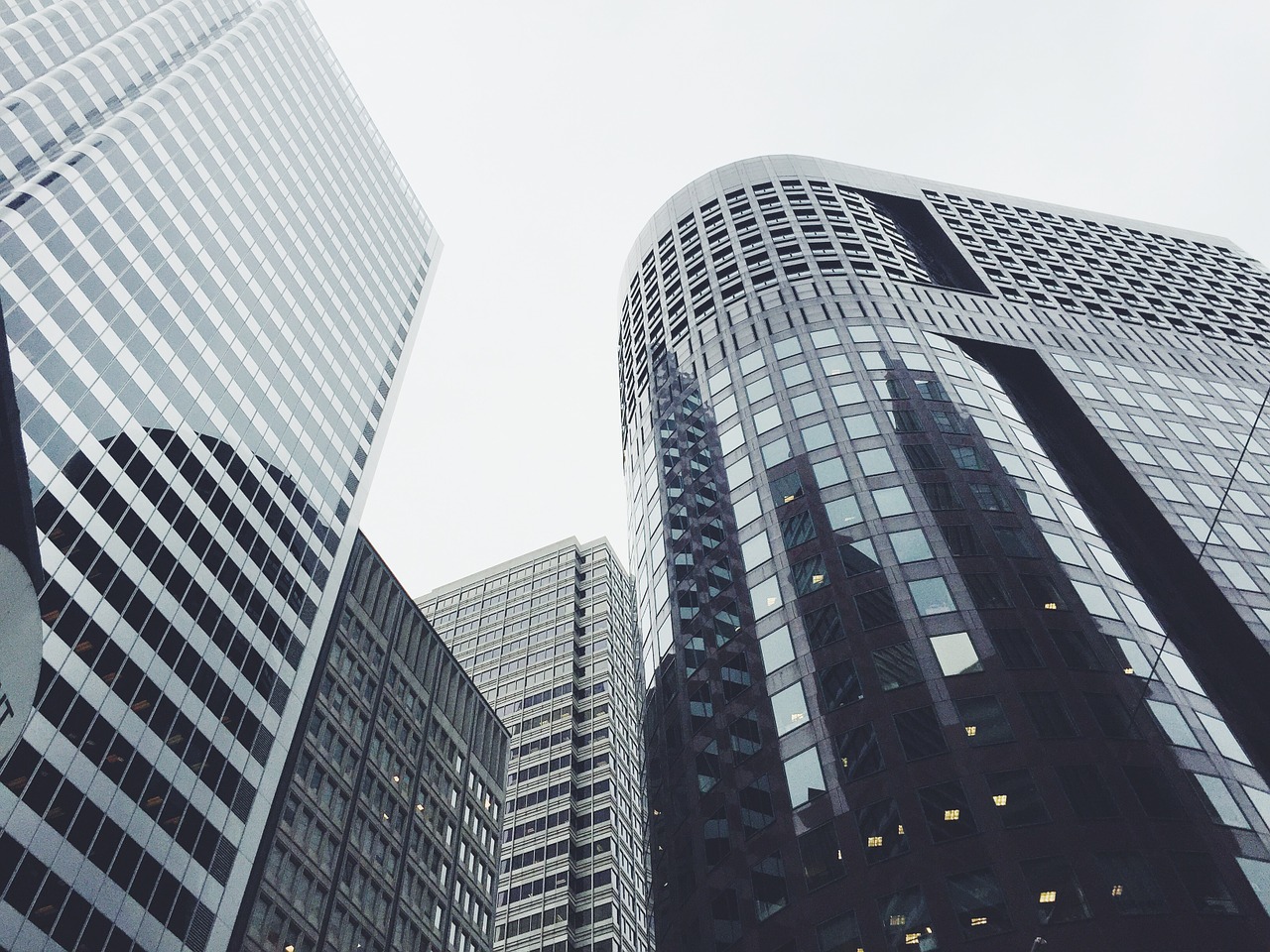 In the past few decades, the corporate WAN has undergone a few massive reformations.

Early on, many corporate data networks were a high-latency hub-and-spoke configuration or an expensive mesh network. About 15 years ago, carriers started adopting any-to-any MPLS and rolling out global networks, which became the standard in corporate WANs.

In this model, most applications were part of the intranet and networks broke internet traffic out through a central gateway.

At that time, most data centers were located on corporate property. Internet traffic for the enterprise was mostly limited to web browsing. Applications were hosted directly on PCs or on corporate premises.

In the 2010s, enterprise-grade software as a service (SaaS) applications started to supplant local applications or client-server software. Storage and compute moved to the cloud. Unified communications as a service (UCaaS) tools already provided stiff competition for legacy voice service or expensive enterprise-grade video conferencing, but took over amid the COVID lockdowns of 2020.

This has all driven toward an enterprise branch office that needs considerably more internet bandwidth.

The summation of these drivers would likely push many enterprises toward internet-based or hybrid WANs even if there weren't major price differences between MPLS and internet alternatives.

WAN contracts are sticky and are often three or more year terms. Rip and replace is not only difficult and expensive to manage, but network continuity during a transition can present an additional challenge to rethinking the underlay. Even still, we have seen MPLS decrease in prominence in the corporate WAN and DIA and broadband rise to take its place.

One of the reasons for this change is that MPLS remains more expensive than internet service. We often hear comments from end-users and carriers alike that MPLS and DIA prices are converging. This is no doubt true from some carriers in some situations.

However, at the market level, there is still a clear spread between MPLS and DIA pricing, and a broader array of sourcing strategies for DIA that make it at least possibly a cheaper option in many situations.