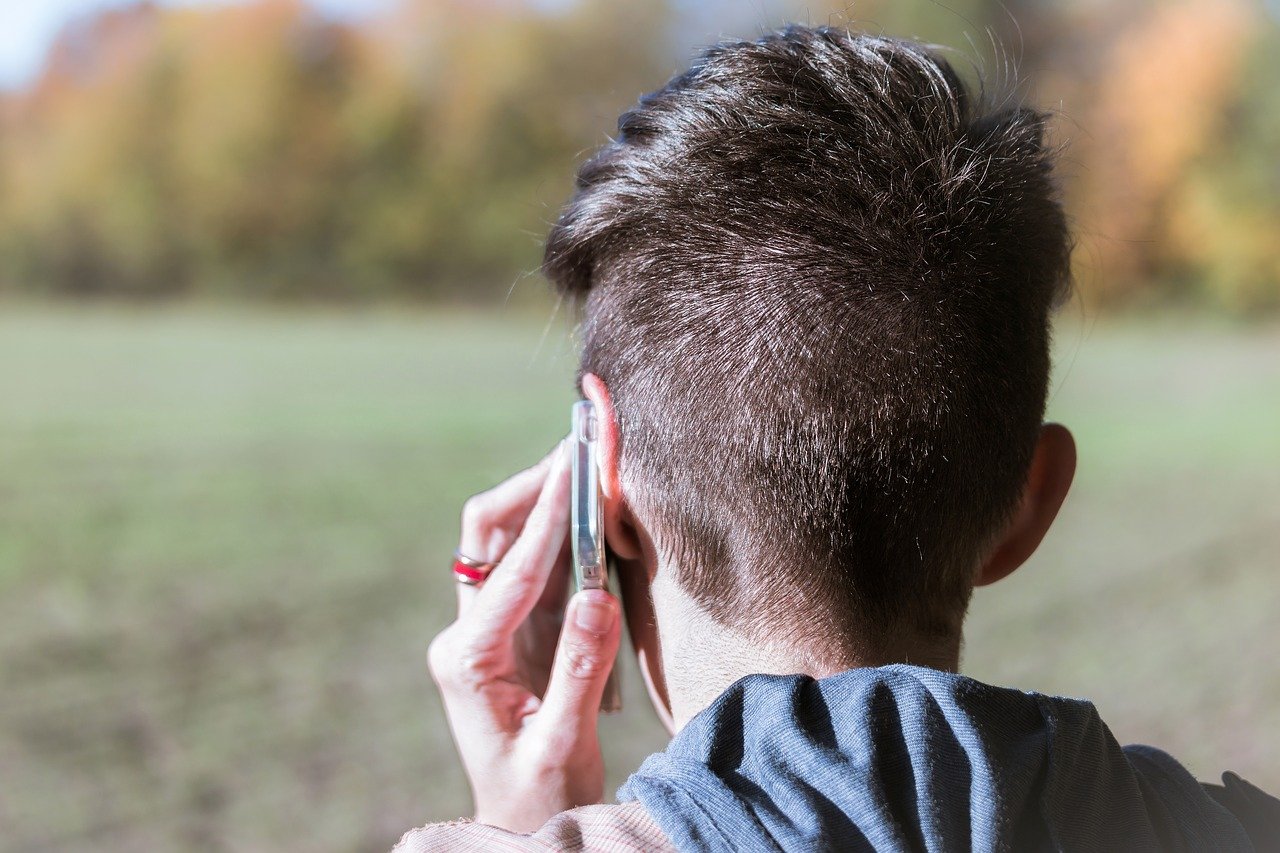 It's true that 2015 marked a turning point in the international voice market—the first time since the Great Depression that international call traffic declined. However, that slump in voice traffic has turned into a rout, as carriers’ traffic fell a further 8.4 percent in 2017 to 484 billion minutes.

What Goes Up Must Come Down
International Voice Traffic 1998-2018 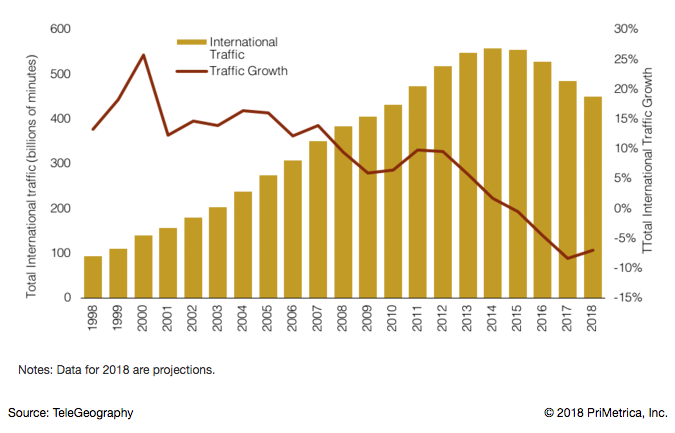 Going Over the Top

The same transition to mobile and social calling that drove a 20-year boom in voice traffic has left the industry uniquely vulnerable to the rise of mobile social media.

Both WhatsApp and Facebook Messenger topped 1.3 billion monthly active users in 2018, and WeChat is not far behind, with just over 1 billion active users in September 2018.

Both WhatsApp and Facebook Messenger topped 1.3 billion monthly active users in 2018, and WeChat is not far behind, with just over 1 billion active users in September 2018.

TeleGeography estimates that just seven communications apps—WhatsApp, Facebook Messenger, WeChat, QQ, Viber, Line, and KakaoTalk—combined for over 5 billion monthly users in September 2018. These estimates exclude apps for which directly comparable data is unavailable, including Apple’s FaceTime, Google Hangouts, and Skype (the latter two of which have over 1 billion downloads from Google’s App Store).

TeleGeography has fairly reliable estimates of Skype’s traffic through 2013, when the company carried 214 billion minutes of on-net (Skype-to-Skype) international traffic. 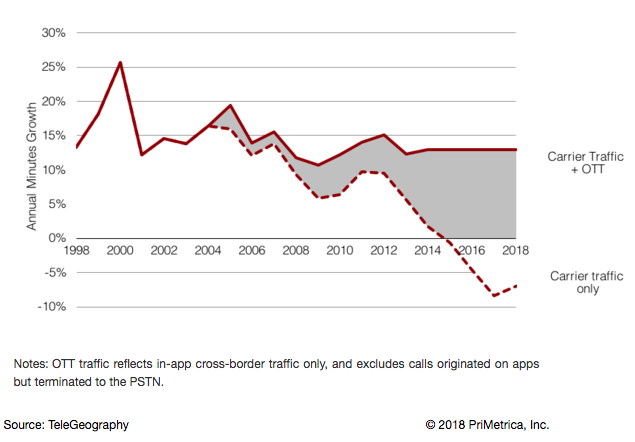