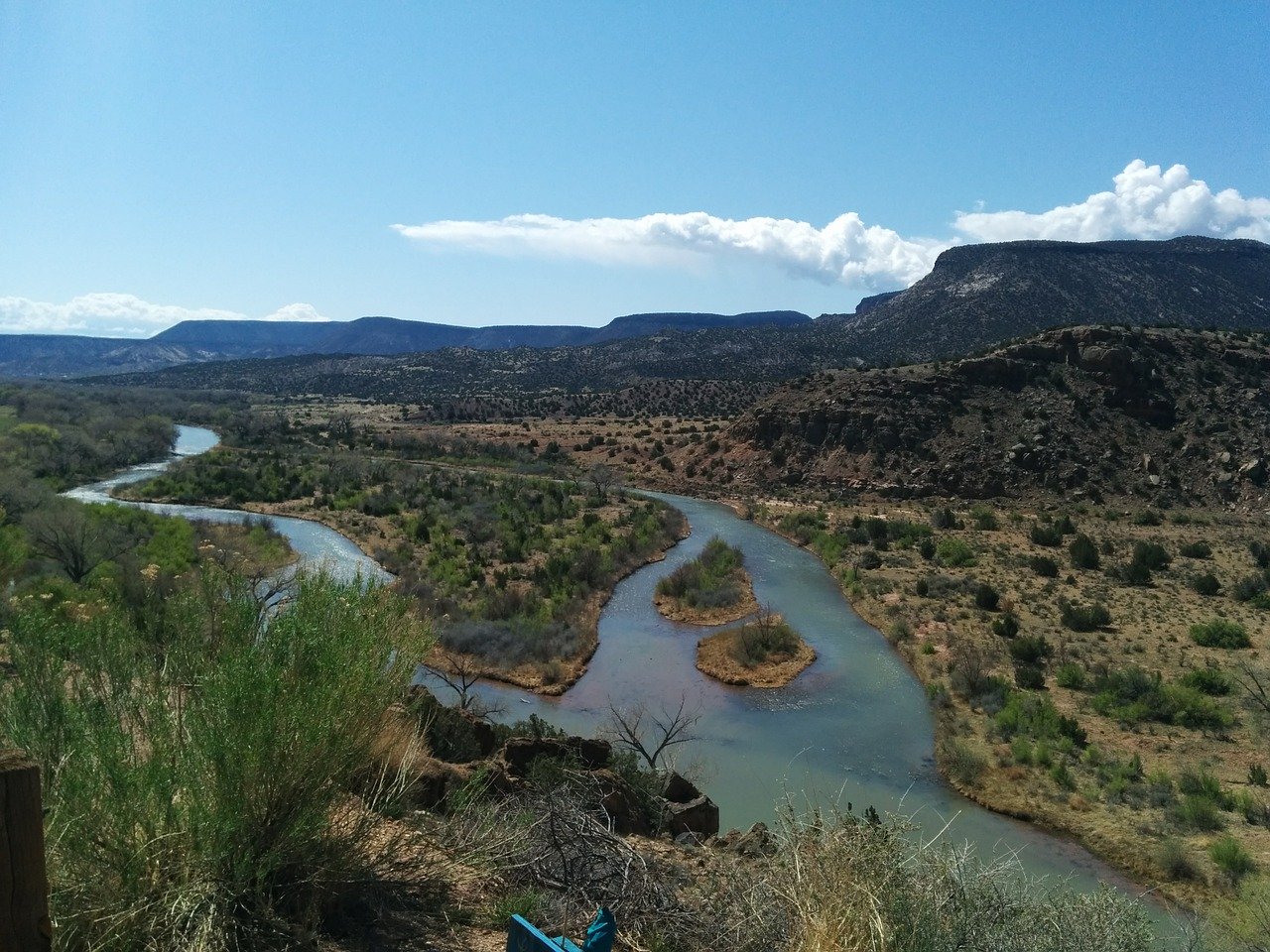 In case you missed my previous post, we here at TeleGeography love busting telecom myths. But we haven’t turned our analytical tools toward common WAN pricing myths—until now!

In this second installment, I’m going to investigate whether MPLS IP VPN and dedicated internet access (DIA) prices have become one and the same.

The Myth: MPLS and DIA Prices Have Converged

We’ve already talked about how most enterprises still have MPLS at a majority of sites. One of the reasons we hear this from some WAN managers is that they are under the impression that MPLS and DIA prices have converged.

Let’s dig into the data and see if we can find any evidence of this.

Our key research in the enterprise WAN space has long included network services pricing. We’ve tracked MPLS, DIA, local access, and more as far back as 2006. In that time period two things have been true:

Has this changed in the post-SD-WAN world?

Two things have me doubting this myth from the start: class of service (CoS) and local access.

MPLS IP VPN CoS that prioritizes packets for performance-sensitive apps comes at a cost. In our analysis, we typically use port pricing that represents 10% voice/video, 30% real-time data, and 60% best efforts. We don’t usually see enterprises buying full-port best efforts MPLS as they’d likely just get DIA.

Second, local access—per my last myth—can account for as much as 50% of site cost. But it’s common for multi-tenant office buildings to have “on-net” DIA service that comes with no additional local access costs.

First, let’s assume it’s business as usual for DIA and all of our ports require local loops.

This chart compares the MPLS and DIA port charges with the same 0-5 km access loop that matches the port size in Mbps. The data you see is the average delta between MPLS+access and DIA+access across the capacities and cities we cover globally.

Across the globe—and indeed very few cities bucked the dominant trend—DIA is cheaper. As we get to higher capacities the savings are greater. Out of the gate this myth is pretty busted.

Not a big surprise that when we strip away local access, DIA is an even bigger discount over MPLS.

What did surprise me here was how the delta evened out across capacities. This is due to the fact that access is comparatively more expensive at lower capacities.

Prices May Have Converged on an Individual Carrier Basis

Ok, so the myth is pretty well busted at this point, but where do folks in the market get this idea in the first place?

One thing I’ve heard is that some carriers have already started pricing DIA like MPLS, but it may not come out in mean or median statistical summaries.

I looked at individual carrier prices for all cities in the U.S. & Canada and Europe and found only a handful of cities/port speeds where any best efforts (let alone higher CoS) MPLS prices were exactly the same as DIA prices. Some admittedly get within a few percentage points, but again, this changes when you add in higher CoSs prices and local access.

One important note: all of our individual carrier analysis has to be strictly anonymous, as we cannot reveal which carriers participate in our pricing research, nor any specific carrier prices. This is why you’ll see anonymous carrier codes on the following graphics.

First, I charted the 20 Mbps port charge for all carriers that gave us both MPLS and DIA in New York in Q4 2019. Most carriers price DIA at a slight discount—one offered a significant discount and two offered it at a premium.

Honestly, we should do a blog post on carriers that charge a premium for their DIA service and why. (Perhaps carriers that routinely do not charge additional access fees have adjusted prices accordingly?) For now, we can say their premiums don’t erase the discount for DIA across dozens of global cities at least at the market level.

Three carriers have a pretty dramatic discount for DIA and two have a slight premium. Still no evidence that prices are basically the same, again, even at the best efforts MPLS CoS.

Important caveat: these are port-only prices. If a carrier rarely or never passes on additional access charges for DIA, their port price for DIA might be higher than the MPLS port charge, but the total MPLS charge with access could be around the same price or still be more expensive. So, this might be the origin of the myth: looking at total prices, these DIA-at-a-premium carriers might be pricing on-net DIA similarly to MPLS-plus-access.

Still, they are a tiny minority of carriers we track, so they don’t offer much support to the myth.

Before putting the final nail in this coffin, I decided it was worth double-checking one thing. Are MPLS prices falling much faster than DIA? If so, perhaps they’re going to converge in the not-too-distant future.

Everything I saw here points to a busted myth. First of all, except for 10 Mbps, DIA was actually falling slightly faster than MPLS. The average difference between the MPLS and DIA CAGRs for each port speed was about 2-6%. A negative number here would indicate that MPLS was falling faster.

Another way to illustrate this was by counting cities in each bandwidth data class where DIA was falling faster. That is what we see in this chart.

At lower speeds there were more cities where the three-year CAGR for the median MPLS price fell faster. This means DIA prices are getting closer to MPLS. At higher port speeds, while DIA fell faster in most cities, it’s leading to an even larger discount for DIA over time.

It seems this myth is thoroughly busted.

DIA is—and likely will be—cheaper than MPLS in the near future. When DIA can be purchased on-net, it’s hard to see MPLS catching up in price any time soon. Carriers of course could adjust strategies. The main hedge I would make on this busted myth is that there are some carriers that price DIA port charges at a premium to best efforts MPLS. They are solidly the exception for now, but other carriers might well change pricing strategy as the SD-WAN market develops.