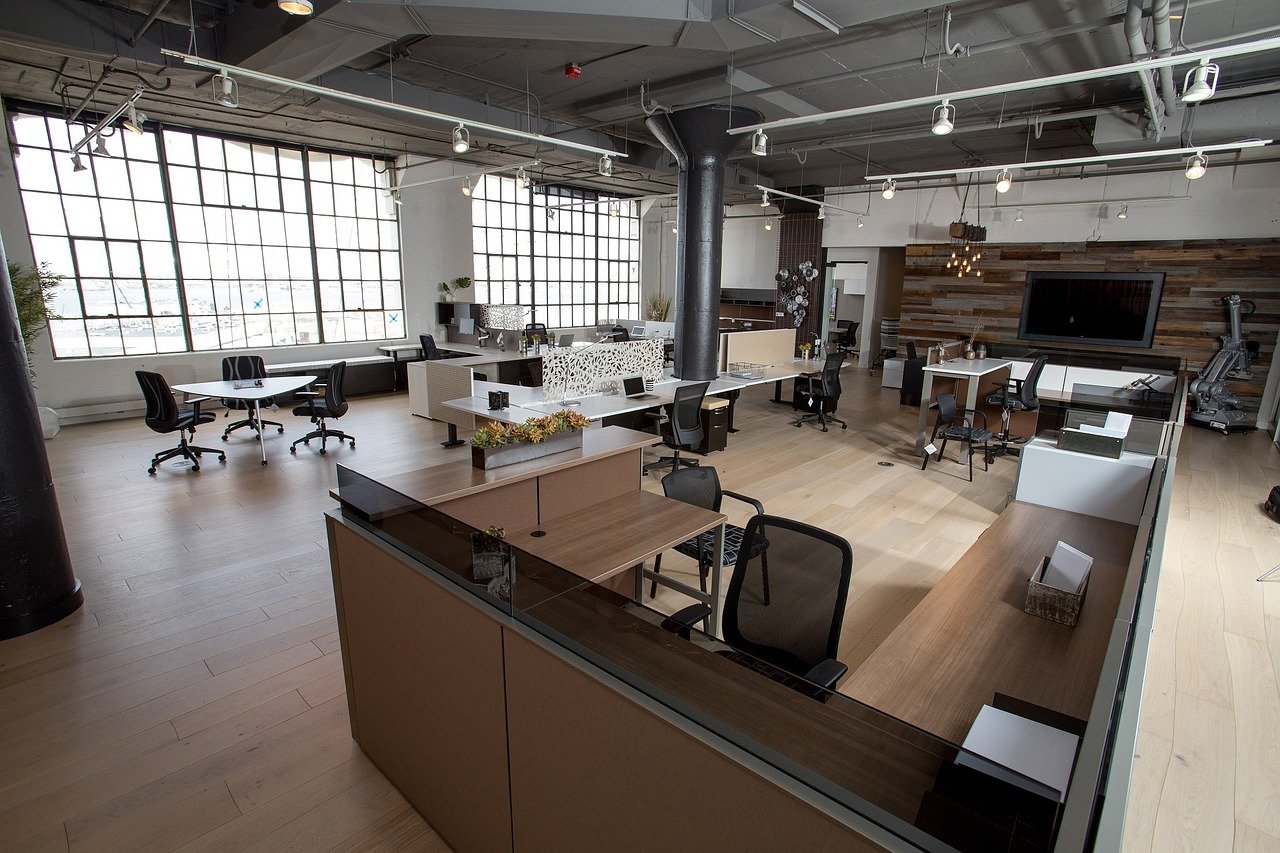 WAN Wargaming: What Happens When You Leave MPLS Behind?

Welcome back to our blog series on “wargaming” WAN configurations to see how product choice can affect site bandwidth and total WAN costs. If you’re just joining us, it’s probably worth going back to the beginning.

When we last left off, my colleague Elizabeth Thorne covered minimizing MPLS down to the core offices. The next couple of entries, however, are going to focus on the radicals. Yes, the daring folks who decide to leave behind MPLS and go full internet.

And while we’re dealing with hypothetical networks to test these ideas, know that there are folks out there doing this in the real world. In fact, at our NYC WAN Summit in April, Gate Group presented a case study on how they were securing their network after having left behind MPLS and adding SD-WAN.  Gate Group has been all internet for the past several years and adopted SD-WAN so early they “didn’t call it SD-WAN back then.” The bleeding edge is real!

Gate Group may be in a small minority, but perhaps not for long. Our 2018 WAN Manager Survey indicated that more than a third of those adopting SD-WAN planned to jettison MPLS altogether in the near future. Certainly, many SD-WAN vendors have argued that their products are able to completely replace MPLS. While it’s definitely still a minority in 2019, it’s worth running the numbers to see how these networks might compare to our original MPLS configuration.

If the prospect of giving up all carrier guarantees in the WAN is too much, a WAN manager might opt to mix uncontended, SLA-protected DIA with business broadband. So the first scenario we tested was a DIA-business broadband hybrid. This network had the following assumptions: 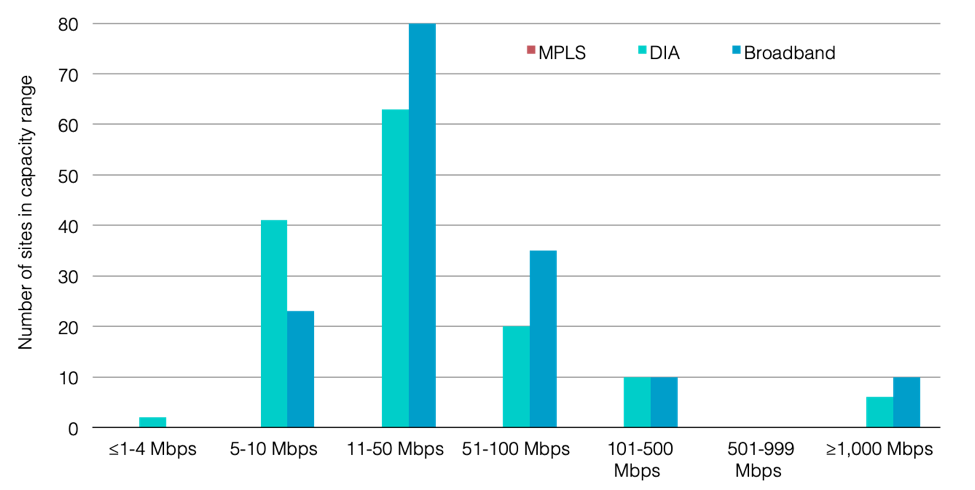 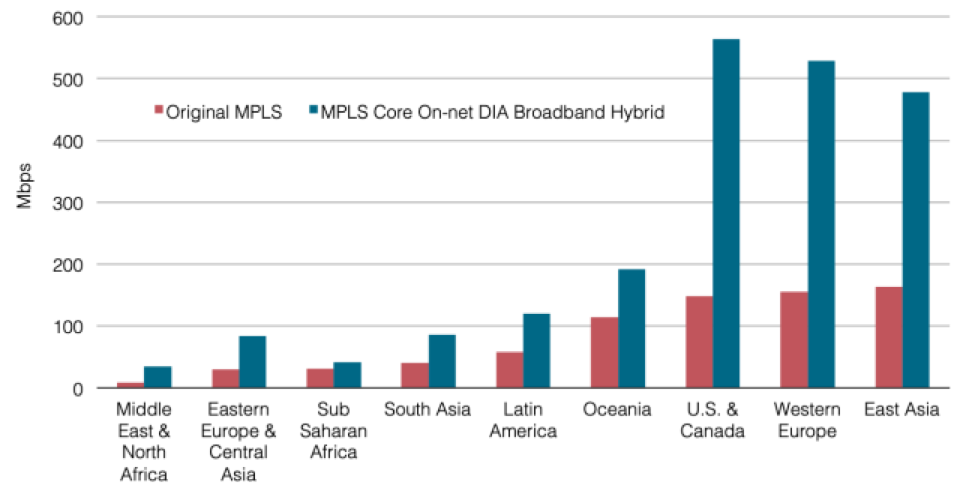 How Much Can You Save by Adding SD-WAN and Going Full Internet?
Original MPLS & On-net DIA Broadband Hybrid WANs with Unmanaged SD-WAN Annual TCOs

Leaving behind MPLS—and especially all but a couple of dozen access lines—can be a smart pricing move. But there may be hidden costs or downsides to an all-internet solution, even with SD-WAN. If one is prepared to go that way, though, there is no doubt that the network savings are real. The on-net DIA-broadband hybrid WAN, including SD-WAN for the added site capacity comes at a 54% discount for a 236% capacity increase.

Finally, the most radical network transformation away from traditional MPLS would be transitioning to a (mostly) business broadband WAN. Truly risk-tolerant and capacity-hungry enterprises have the option to simply use dual broadband links at each site to have active-active connections required by SD-WAN. Since we knew this would be a dramatic price decrease, we took this scenario as an opportunity to really boost average site capacity.

This may not be a realistic scenario for many enterprises, as it assumes diverse broadband availability at 100% of sites, but it’s worth thinking about.

The parameters of this network: 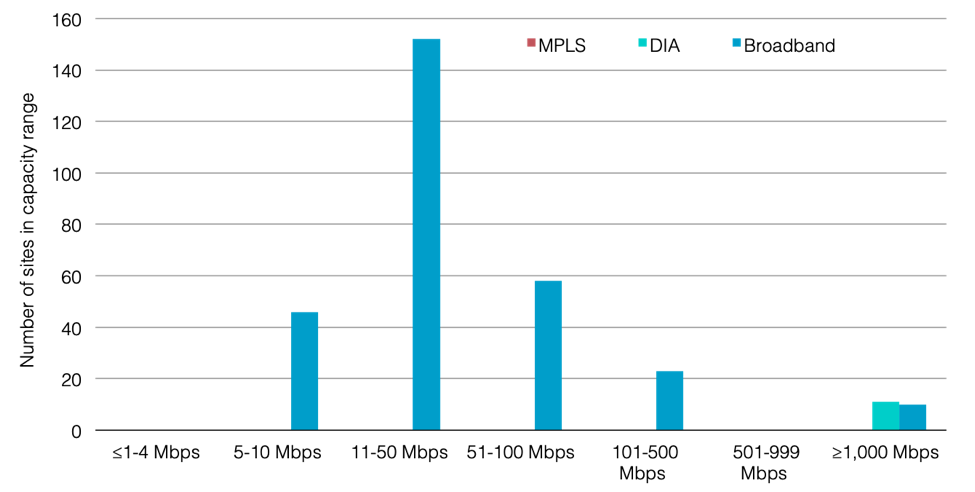 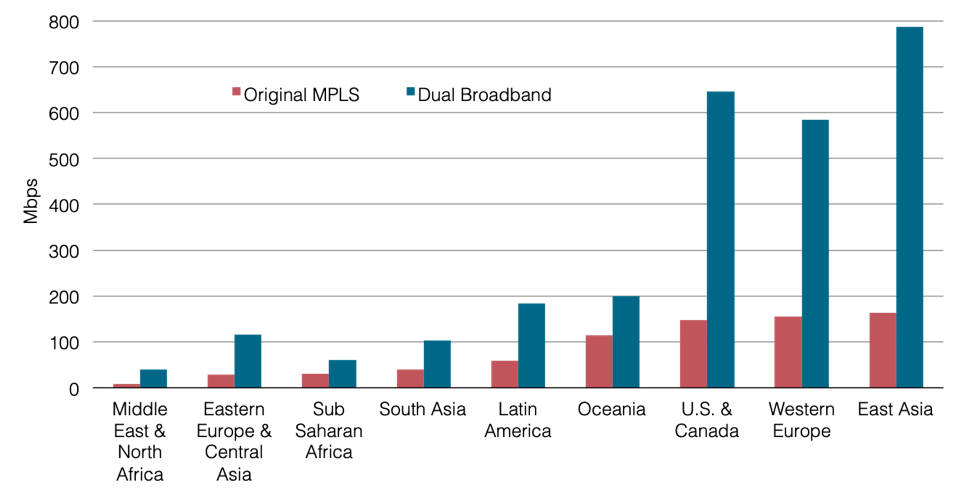 SD-WAN costs in this scenario have gone up, given the additional capacity, to our highest SD-WAN costs yet. They are now about $772,000 per year. Network costs have gone way down. This network at 300% the available average capacity is 75% cheaper than the original MPLS VPN WAN.

For those that may be able to tolerate the lack of guarantees—and perhaps additional outages and hassles—an enterprise could potentially save at the radical levels once popularly touted by the SD-WAN providers.

However, as we explore next time, it’s worth considering some hidden sourcing costs and examining how alternate sourcing strategies might chip away at these deep savings. Read on: