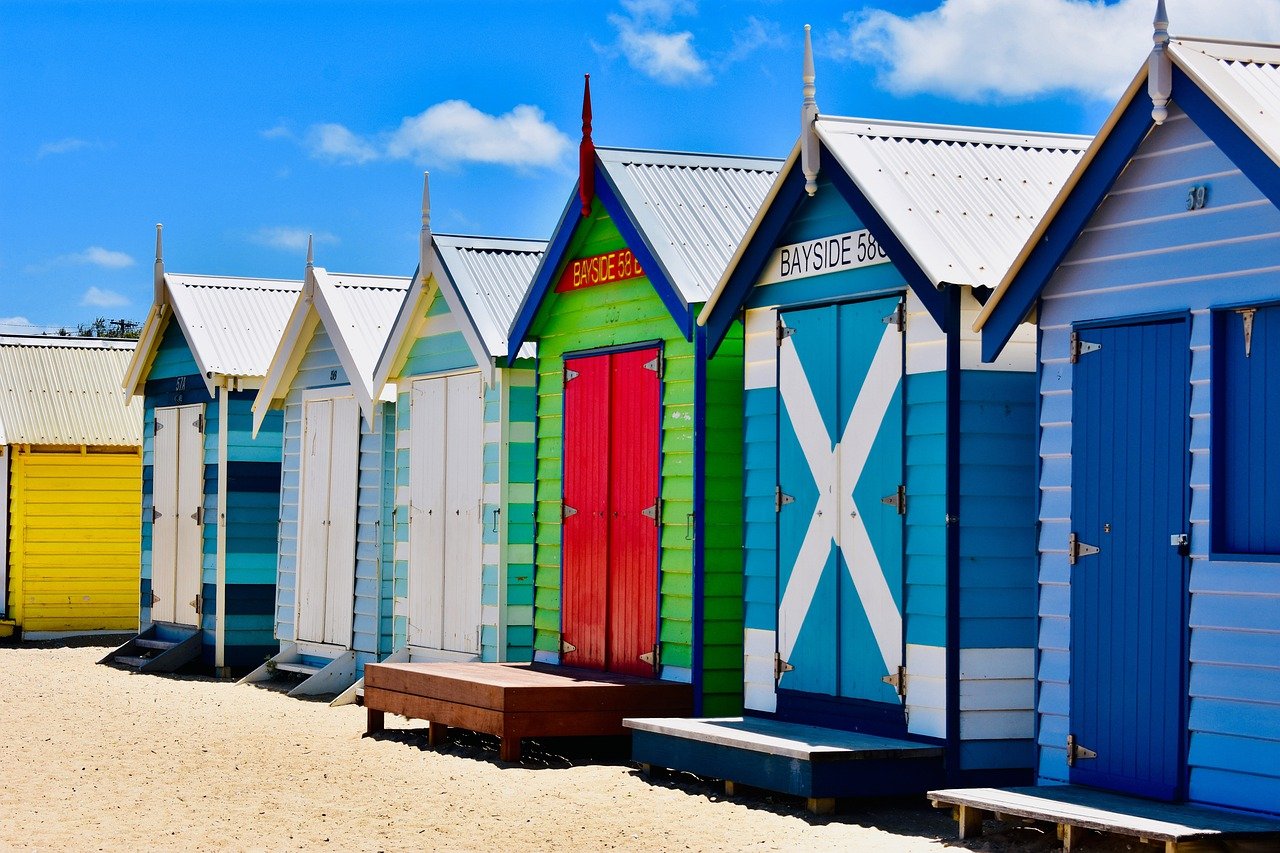 The deal is the latest in a series of Oceania-focused telecom takeovers.

Today, we go Down Under to review the biggest deals of the last two years and examine how M&A activity has shaped the market over the last decade.

July 2019 saw the conclusion of the takeover of Vodafone New Zealand by domestic infrastructure investor Infratil, which was backed by Canada’s Brookfield Asset Management.

By sealing the $2.3 billion (NZD3.4 billion) deal, Infratil managed to fend off interest from international investment firms including Blackstone, KKR, and TPG Capital—two of which were said to have placed higher bids for the telco.

By sealing the $2.3 billion (NZD3.4 billion) deal, Infratil managed to fend off interest from international investment firms including Blackstone, KKR, and TPG Capital—two of which were said to have placed higher bids for the telco.

While Vodafone Group’s desire to streamline its international portfolio was something of an open secret, the speed with which the deal was completed was a genuine surprise. Infratil confirmed that talks were underway in May 2019 and the deal concluded just two months later.

Experts suggested that the template for Infratil’s buyout of Vodafone was its 2010 acquisition of Shell's New Zealand fuel retailing and distribution assets. Like Vodafone Group, Shell was ditching non-core assets to cut debt. Rebranded as Z Energy by its NZ-centric management team, Infratil reinvested capital in the fuel firm’s infrastructure and went on to stage a successful IPO in 2013.

Indeed, the market value implied by the share sale meant that the company was now worth more than four times what Infratil (and its co-investor, the New Zealand Superannuation Fund) paid for it in 2010.

The long-running merger started in August 2018 but took almost two years to conclude. A legal challenge from the Australian Competition and Consumer Commission—which expressed competition concerns regarding the tie-up—slowed the proceedings.

With the merger endorsed by the Federal Court in February 2020, the deal finally came to fruition that summer.

The agreed merger ratio implied an enterprise value of $5.5 billion (AUD7.5 billion) for VHA, with the enlarged company having an estimated pro forma enterprise value of AUD15.0 billion. Post-merger, the combined business is known as TPG Telecom Limited, but trades under the Vodafone Australia banner.

The largest shareholders are former VHA owners Vodafone Group and Hutchison Telecommunications (Australia) Limited (HTAL), each of which holds a 25.05% stake in the new business. (Note: HTAL is majority owned [87.9%] by Hong Kong-based CK Hutchison.)

Interestingly, both companies have M&A entrenched in their DNA.

For its part, TPG started out as Total Peripherals Group, which was established in 1986 by Malaysian-born Australian businessman David Teoh. The company grew its business significantly with a series of takeovers, including deals for the likes of AAPT (AUD450 million, 2014) and iiNet (AUD1.4 billion, 2015).

Amaysim—Australia’s largest MVNO by subscribers—launched over the Optus network a full 10 years earlier and grew its user base to over 1 million by the time of the transaction.

The MVNO’s wholesale agreement with Optus was due to expire in June 2022. Speculation was rife that Optus was considering an outright takeover of the company.

Previously, amaysim had been on the other side of the M&A coin, snapping up a succession of smaller MVNO rivals. This includes the likes of Vaya (January 2016), Jeenee Communications (December 2019), and OVO Mobile (June 2020).

Previously, amaysim had been on the other side of the M&A coin, snapping up a succession of smaller MVNO rivals. This includes the likes of Vaya (January 2016), Jeenee Communications (December 2019), and OVO Mobile (June 2020).

The announcement came just one month after MIRA first approached Vocus with an indicative and non-binding proposal. Aware Super joined the consortium a few weeks later. Vocus’ board unanimously recommended that shareholders vote in favor of the acquisition unless a superior offer is made.

A shareholder meeting is scheduled for June and the transaction is expected to close by July.

The current version of Vocus was formed in 2016, following the AUD2.3 billion merger between Vocus Communications and M2 Group. The deal was agreed in September 2015 and completed in February 2016. The merged company became the fourth-largest integrated telco in Australia and the third-largest in New Zealand.

Vocus went on to acquire Nextgen Networks for AUD829.8 million in October 2016.

Today, Vocus owns and operates a 21,000 km fiber network in Australia and owns a further 4,200 km of fiber in New Zealand, as well as operating the 4,600 km Australia Singapore Cable.

In Australia, Vocus targets the B2C sector with its Dodo and iPrimus brands, while Commander serves small and medium businesses. In New Zealand, the group operates via the Slingshot, Orcon, and Flip brands.

In November 2020, Vocus Group appointed Goldman Sachs, Jarden, and Craigs to execute an IPO of Vocus NZ, which it expected to take place before June 2021. The Macquarie deal prompted a change of plans, however. Vocus executives suggested that it was inappropriate to pursue the IPO plans amid a takeover; the ultimate decision would rest with the new owners.

If the IPO fails to come to fruition, a sale may well be back on the agenda.

Back in 2018—in an asset auction held by Goldman Sachs and Credit Suisse—private equity giant TPG Capital, local mobile player 2degrees, and utility-provider-turned-ISP Trustpower were all said to be in the running for Vocus NZ, which was at that time valued at upwards of $390 million (AUD500 million). The sale was formally called off in April 2018.