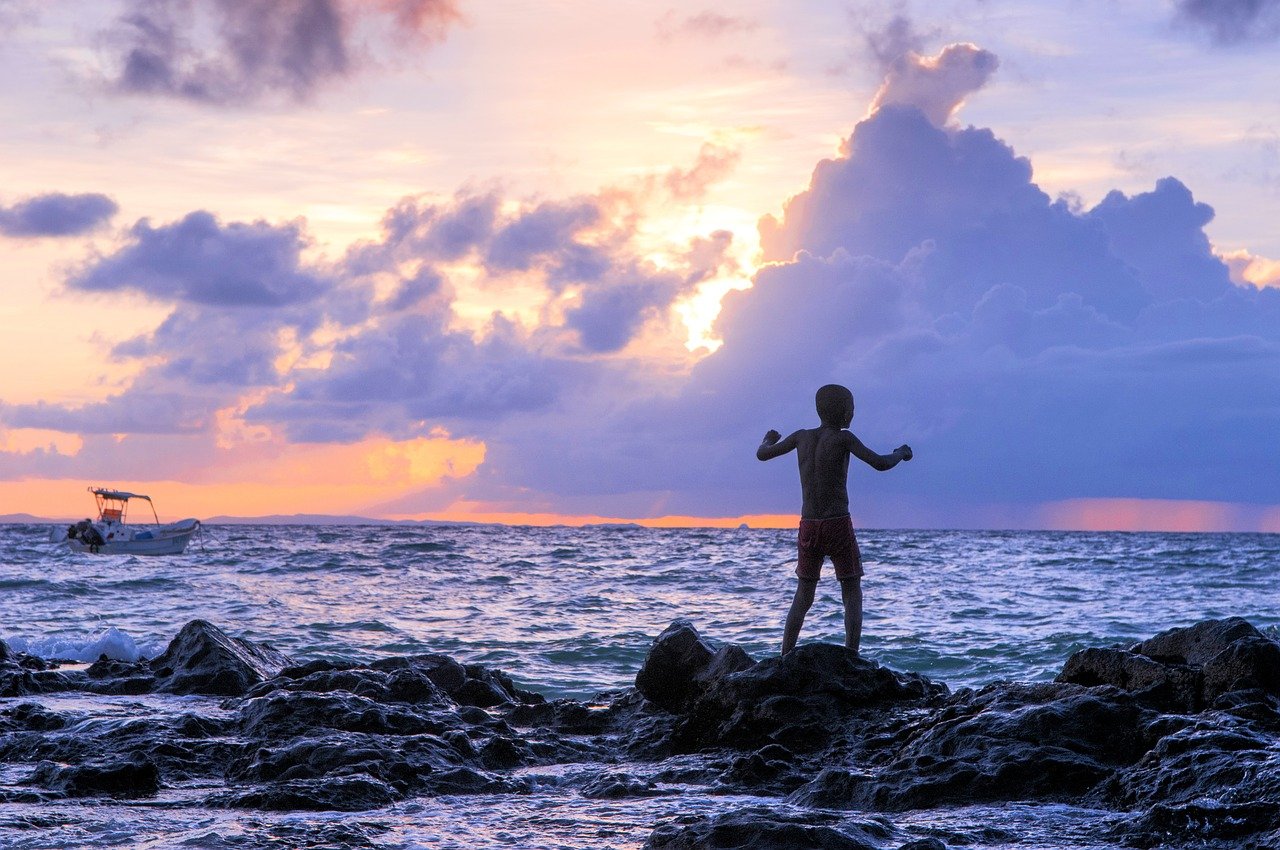 Last month Luxembourg-based Millicom International Cellular sealed a pair of deals that will see it exit the African telecom sector once and for all.

Its stake in Ghanaian joint venture AirtelTigo was sold to the country’s government. Tigo Tanzania and Zanzibar Telecommunication (Zantel) were offloaded to a consortium led by Axian—the company that previously acquired Millicom’s Senegal-based business in 2018.

That prior Senegalese deal only tells part of the story; Axian has actually completed a series of African telecom takeovers in recent years. Today we look closer at the company’s acquisition-led strategy.

Who is Axian Group?

Known as the Hiridjee Group until 2016, the company is owned by the Hiridjee family—a French family of Indian descent—who settled in Madagascar 150 years ago and originally set up business in the textile industry.

The group’s first telecom target was Madagascan incumbent operator Telecom Malagasy (Telma). Axian acquired its stake in the years following the telco’s initial privatization in 2004. It's rapidly grown the scope of its business and currently serves more than 15 million mobile subscribers across its six active markets.

Axian predecessor Hiridjee Group entered into talks with European telecom group Altice in 2014 regarding the sale of its Outremer Telecom operations in the French overseas territories of Reunion and Mayotte.

Final bids for the two units were submitted in December 2014. Hiridjee went head-to-head with six other bidders for the assets, which were valued at around €100 million ($125 million).

As a French overseas department, Reunion is one of the outermost regions of the European Union. However, situated less than 950km east of Madagascar, the assets represented a neat bolt-on acquisition. The purchase agreement was signed in June 2015 and Hiridjee had secured its next telecom business.

In October 2015 Iliad—the French telecom group owned by billionaire Xavier Niel—acquired a 50% stake in the Reunion and Mayotte assets, marking the start of an intriguing partnership between Niel and the Hiridjee family.

The license, which is valid for 15 years, allows the group to provide fixed and mobile (2G, 3G, 4G) services to the public. The new telco launched in December 2016.

Axian’s entry into Senegal was a more problematic affair, with the company forced into a tug-of-war over Tigo Senegal with a local bidder.

In July 2017, Millicom International Cellular canceled its original $129 million agreement with Senegalese financial services company Wari (signed in February that year). They opted to sell the cellco to a consortium consisting of Xavier Niel-backed NJJ, Sofima (a telecom investment vehicle managed by the Axian Group), and Teyliom Group.

Despite issuing a decree approving the original deal in August 2017, Senegalese President Macky Sall reversed course in April 2018, deeming the consortium a more appropriate buyer for the mobile unit. The deal closed later that month.

Despite issuing a decree approving the original deal in August 2017, Senegalese President Macky Sall reversed course in April 2018, deeming the consortium a more appropriate buyer for the mobile unit. The deal closed later that month.

In late 2019 Tigo Senegal was rebranded as Free, using the branding favored by Niel and Iliad in France.

It was understood that the government of the small West African nation accepted the bid by the two companies’ Agou Holding consortium, marking the completion of a privatization process first announced in 2018.

The deal valued TogoCom—the holding company for fixed-line operator Togo Telecom and mobile arm Togocel—at an enterprise value of over XOF210 billion ($354.15 million), suggesting that Axian paid around $180.6 million for its 51% stake.

In the most recent deal of note, April 2021 saw Millicom International Cellular announce the signing of an agreement for the sale of its operations in Tanzania and Zanzibar.

The firm has agreed to sell the entire business unit, which includes Tigo Tanzania and Zanzibar Telecommunication (Zantel),  to a consortium led by Axian; the identities of the other consortium members were not disclosed.

Announcing the deal, Hassanein Hiridjee, CEO of the Axian Group, said, “Thanks to this agreement with Millicom, Axian is starting a new chapter in Tanzania and Zanzibar in the long term. We are convinced that Axian's model will accelerate digital inclusion and open access to innovative services for populations while supporting economic growth. We are very excited about this new challenge."

Tigo Tanzania served a total of 13.530 million mobile subscribers as of Q1 2021, while Zantel counted 1.053 million users. This means that when the transaction closes, Axian will almost double its existing 15 million customer total.

Tigo Tanzania served a total of 13.530 million mobile subscribers as of Q1 2021, while Zantel counted 1.053 million users. This means that when the transaction closes, Axian will almost double its existing 15 million customer total.

Shortly after announcing its Tanzanian deal, CEO Hassanein Hiridjee indicated that the group is actively looking at other expansion opportunities in the region, with a particular focus on markets where its “model works” and it can be “disruptive.”

Intriguingly, in June 2020 when the Ethiopian Communications Authority (ECA) received 12 Expressions of Interest for two new full-service telecom licenses, one of the interested parties was none other than Axian.

But Axian wasn’t one of the two final bidders—it came down to the South African MTN Group and Global Partnership for Ethiopia (GPE), a consortium of Kenya’s Safaricom, Vodafone Group, Vodacom Group, CDC Group, and Sumitomo Corporation; in May 2021 GPE was awarded the first concession, after a successful $850 million bid.

Nevertheless, Axian’s willingness to go head-to-head with the region’s major players for such a sought-after license is a clear sign of its ambition. All eyes will be on the Madagascan company as it plots future takeovers and pursues new licensing opportunities across the continent.