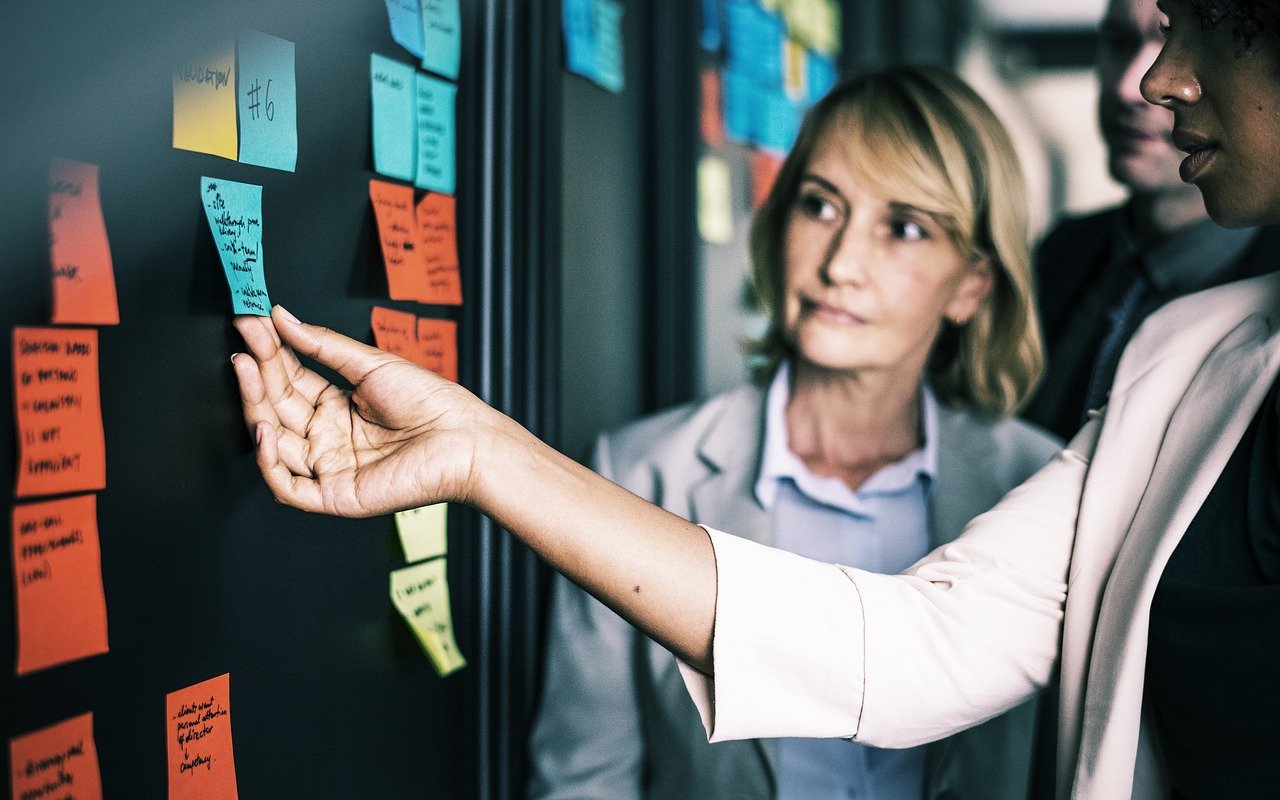 The telecom space is loaded with acronyms. (Take this from the people who recently published a post about the difference between IP VPN, DIA, and EVPN.)

The technology variation—a reflection of the specific equipment the service provider has deployed—determines parameters like data throughput and transfer symmetry.

Acronyms for the access types and technology implementations that we talk about in our Business Broadband Research Service are defined below.

ADSL2 – An ADSL standard that increases speeds up to 12 Mbps downstream and 3.5 Mbps upstream over copper wire.

ADSL2+ – An ADSL standard that extends the bandwidth of ADSL2, increasing speeds to a minimum of 16 Mbps downstream and 800 Kbps upstream over copper wire.

NDSL – Naked DSL: DSL provided over a line not shared with telephone service.

RDSL – Remote DSL: DSL service that allows the user to connect using an IP address in a different locality.

SHDSL – Symmetric High-speed DSL: Symmetric DSL service providing higher bit rates than standard SDSL and supporting data rates up to and in excess of 2.3 Mbps both downstream and upstream.

VDSL2 – A higher bit rate variation on VDSL that allows speeds of up to 250 Mbps downstream and 100 Mbps upstream. The technology is distance-sensitive and maximum speeds fall to 100 Mbps downstream after .5 km and 50 Mbps after 1 km.

DOCSIS 3.0 – A variant of DOCSIS standards for which maximum bit rate is dependent on the number of channels, and can reach downstream speeds of 1,000 Mbps and upstream speeds of 250 Mbps.

FTTP – Fiber-to-the-Premises: Fiber optic cables that reach the boundary of the user premises, connecting to the building via a box on the outside wall or extending into the building and terminating in a network room. Intermediary coaxial cables or copper wires are not used to connect the fiber network to the user building. Similar designations include FTTO (Fiber-to-the-Office) and FTTH (Fiber-to-the-Home). This type of LAN/FTTx brings fiber optic cable closest to the end user, leaving less copper wire or coaxial cable in the connection and potentially allowing for higher bandwidth than FTTC or FTTN access.

FTTC – Fiber-to-the-Cabinet: The use of fiber optic cables to bring signals within approximately 1,000 feet of the user premises. High-bandwidth copper or cable technologies are used to carry signals from the cabinet to the user premises. Similar designations include FTTB (Fiber-to-the-Building), Fiber-to-the-Closet, and Fiber-to-the-Curb. This access technology brings fiber optic cable closer to the user than FTTN, but leaves more copper wire or coaxial cable in the network than FTTP, theoretically allowing for maximum bandwidth somewhere in between the two.

FTTN – Fiber-to-the-Node: The fiber network extends to the vicinity of the customer premises, but terminates at a node or street cabinet. Coaxial cable or copper wires are used to carry signals the rest of the way to the customer building.

GEPON – Gigabit Ethernet Packet Optical Network: The use of a passive optical network to transfer data at speeds of up to 1.25 Gbps both upstream and downstream with an Ethernet interface.

GPON – Gigabit Passive Optical Network: A passive optical network capable of supporting 2.488 Gbps of downstream and 1.244 Gbps of upstream capacity shared among the users of the network.

NGN – Next Generation Network – A packet-centric network usually built around Internet Protocol and primarily geared toward data transfer and internet access, rather than switched telephony. NGNs transfer voice, data, video, and other media via IP or other data packets.

PON – Passive Optical Network: A method of providing fiber-to-the premises through the use of a point-to-multipoint fiber network. A PON originates in one line at the provider and uses passive splitters to carry signals to multiple homes and businesses.

Motorola Canopy Fixed Wireless – A fixed wireless data transmission system capable of either line-of-sight or non-line-of-sight operation with a maximum range of 155 miles and and maximum speed of 300 Mbps.

TD-LTE – Time-Division Long-Term Evolution: An LTE technology that combines and disaggregates signals through a time sequence rather than the division of a frequency spectrum.

Terrestrial Fixed Wireless – Wireless broadband internet access provided wirelessly through the use of fixed transceivers mounted on the customer building and typically with a line of sight to a provider’s radio tower.

WiLL – Wireless-in-Local Loop – The use of wireless technology to connect users to the end of their service providers’ cable networks.

WiMAX – Worldwide Interoperability for Microwave Access: A wireless communications standard supporting shared bandwidth of up to 40 Mbps (roaming) and 1 Gbps (fixed) over wider geographic areas than Wi-Fi. The maximum stated range of WiMAX is 50 km, but the distance-dependence of the technology and sharing of radio towers among subscribers often reduces effective speeds to the 1-4 Mbps range.

Ethernet Over Copper – The use of twisted copper telephone wires to carry data with an Ethernet interface as a last-mile connection between the user and provider.

ISDN – Integrated Services Digital Network: A set of standards for the providing of voice, video, and data services over switched telephone circuits.

Satellite – Internet access provided by a link to the provider via satellite. Satellite connections support speeds up to 50 Mbps.

VSAT – Very-Small-Aperture Terminal: A technology that uses a small satellite antenna to establish a two-way link with a communications satellite that provides internet access with speeds up to 16 Mbps.